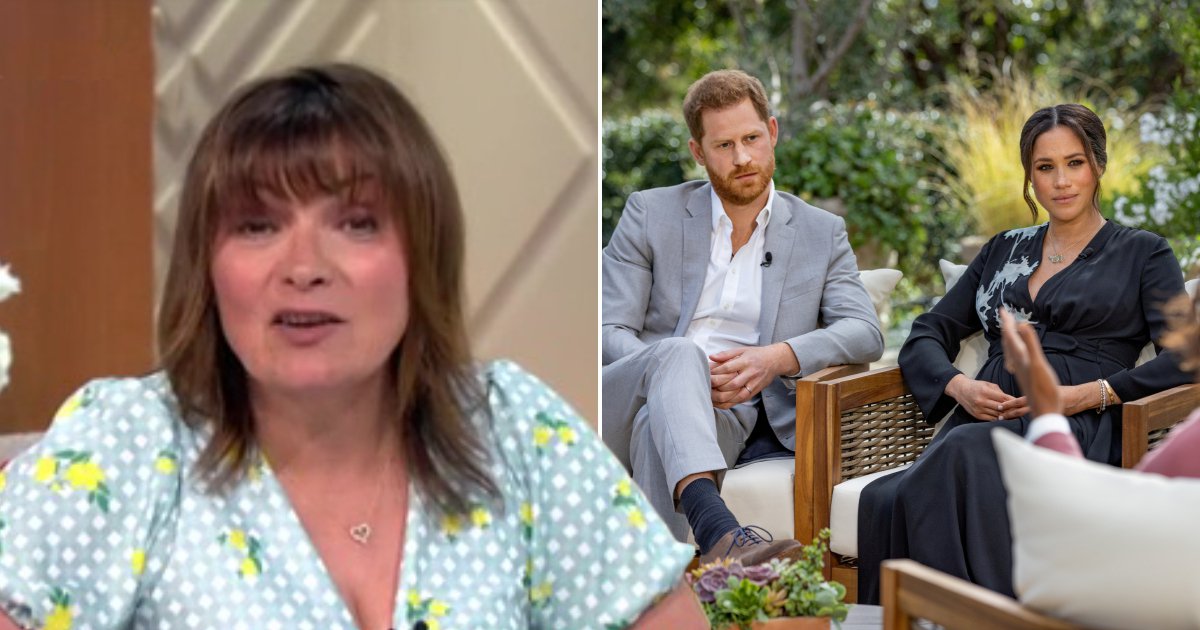 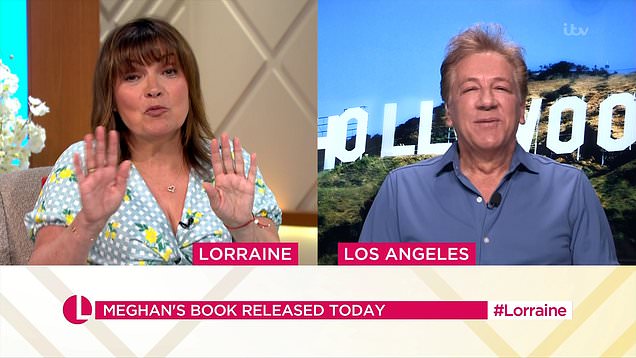 Lorraine Kelly has admitted she’s relieved Meghan Markle and Prince Harry are taking time out to spend time with their newborn daughter, stating she’s ‘had enough’.

The Duke and Duchess of Sussex have welcomed their second child, with Meghan giving birth to their baby girl Lilibet Diana.

It has since emerged that the couple plan on taking five months off work to focus on the newborn.

Lorraine couldn’t be more thrilled with the news and said on Tuesday’s episode of her ITV programme: ‘Well, that’s good that they’ve got [Meghan’s mum Doria] there for babysitting and it’s good that they’re taking some time off, no more interviews please, we’ve had enough now.’

Her reaction came after entertainment correspondent Ross King explained: ‘They’re going to have some time off, Archewell their foundation allows people 20 weeks of parental leave which is quite good that they got that in.

‘The one thing that did make me smile, everyone was talking about the name Lilibet and that it’s what the Queen was called when she couldn’t say Elizabeth when she was a little girl.

‘And then we’re hearing stories that Harry had spoken to the Queen about it and if they were going to have a girl at some point that’s what she’d be called.’

He added: ‘People are also saying Lili is a tribute to Doria, Meghan’s mum because Meghan’s mum used to call her flower,’ he continued.

‘I also want to say that because of using Diana, it has three letters that are also in Doria so I think that’s the connection.

‘We hear that Doria is up in Santa Barbara at the moment.’

On Monday, Lorraine defended Meghan and Harry’s decision to name their daughter after the Queen and the late Diana, Princess of Wales.

The presenter said: ‘Some of the papers this morning were saying, “Well hang on a minute, did they ask permission from the Queen?” you don’t have to ask permission to name a baby. Really?

‘You can name a baby whatever you like, surely?’

Lorraine airs weekdays on ITV at 9am.