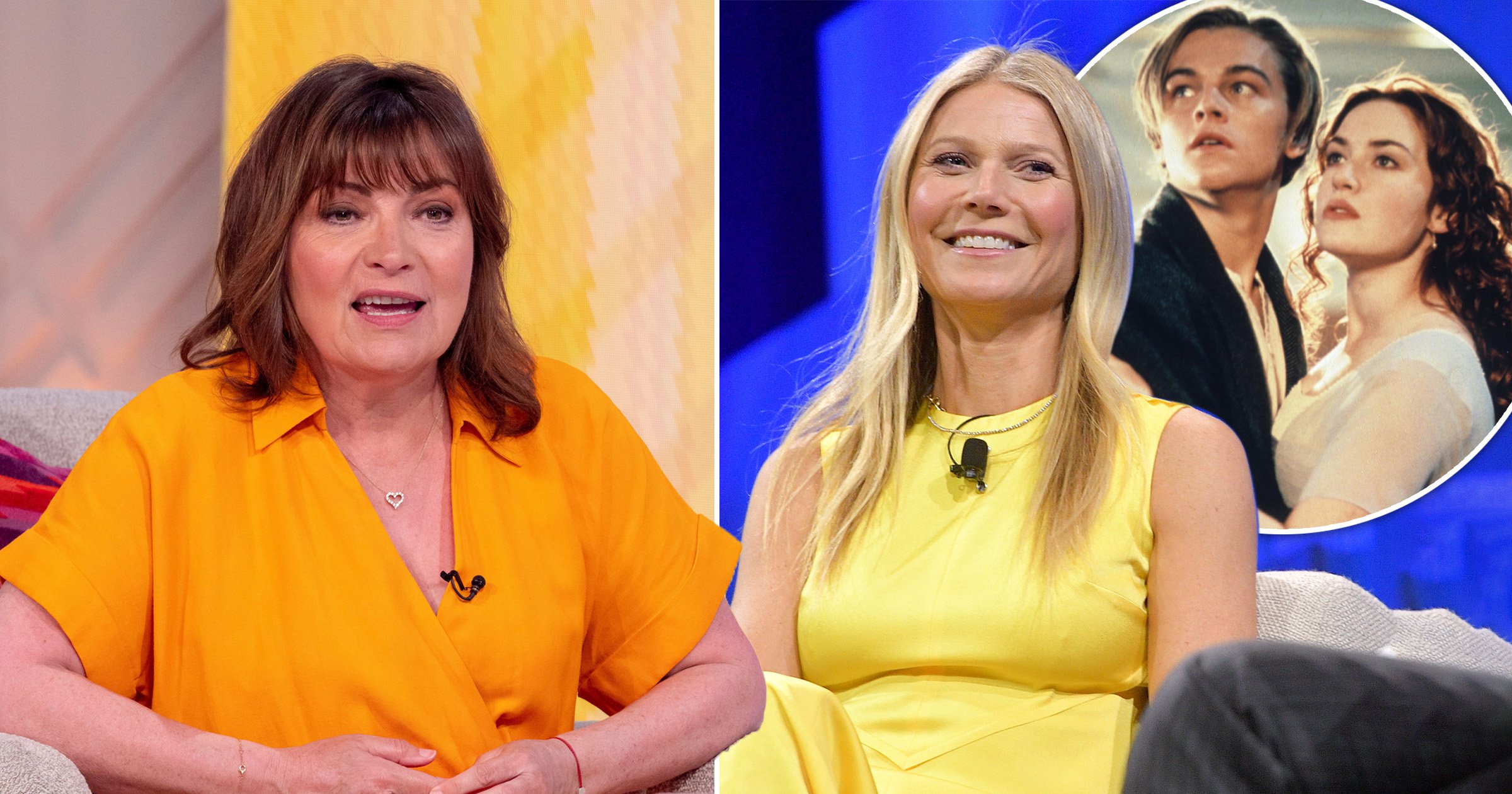 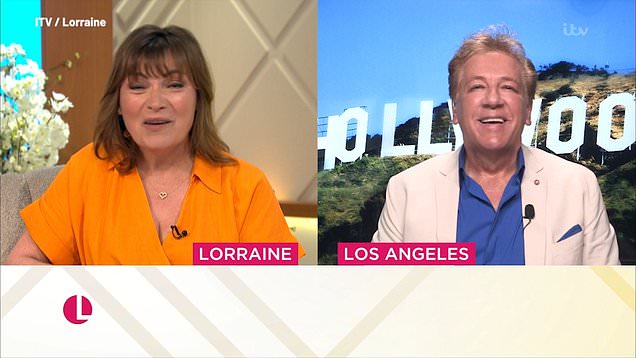 Lorraine Kelly rinsed Gwyneth Paltrow for almost being cast as Rose DeWitt Bukater instead of Kate Winslet in the classic film Titanic.

On the Lorraine show Wednesday, LA correspondent Ross King revealed the roles that actors were almost cast in.

In a game called “It could have been who?” Lorraine had to guess which actor almost landed an iconic role.

When he told Lorraine that Gwyneth was almost cast as Rose in Titanic, the morning presenter simply wasn’t having it.

‘Oh no, not Gwyneth! Gwyneth Paltrow as Rose? I don’t think that would have worked at all,’ she said.

People may not know that Gwyneth was actually James Cameron’s first choice to play Rose in the 1997 drama, but she turned it down.

Ross went on to reveal that Michelle Pfeiffer was almost cast instead of Julia Roberts in Pretty Woman.

‘I don’t know, it could have worked but it’s just really strange to imagine anyone else other than Julia Roberts, she’s so associated with it,’ Lorraine said.

Julia played sex worker Vivian Ward – which she won the best actress Golden Globe for – and Richard Gere playing her love interest Edward Lewis. But these roles almost went to Michelle Pfeiffer and Al Pacino, who had starred in multiple movies together already.

Lorraine was also shocked to learn that the role of Forrest Gump was almost given to John Travolta instead of Tom Hanks.

Ross revealed that Robert De Niro turned down playing Josh in the film Big, which ended up going to Tom Hanks, Tom Selleck was considered for Indiana Jones instead of Harrison Ford, and Michael Keaton could have been cast in Groundhog Day instead of Bill Murray.

Previously in a conversation with Howard Stern, Gwyneth reflected on almost being cast in Titanic and revealed that she regrets turning down the part.

‘I know that the story is that I turned it down. I think I was really in contention for it — I was one of the last two,’ she said.

She added that she ‘couldn’t change the past’.

‘I look back at the choices I’ve made and think, “Why the hell did I say yes to that? And no to that?” And you know, you look at the big picture and think: There’s a universal lesson here. What good is it to hold onto roles?’

Lorraine airs weekdays on ITV at 9am.

Is WWE being sold? Eric Bischoff on recent releases and whether Vince McMahon is selling

Damian Lewis’s nephew, 20, killed in collision after ‘driving on wrong side of road’ five months before Helen McCrory’s death