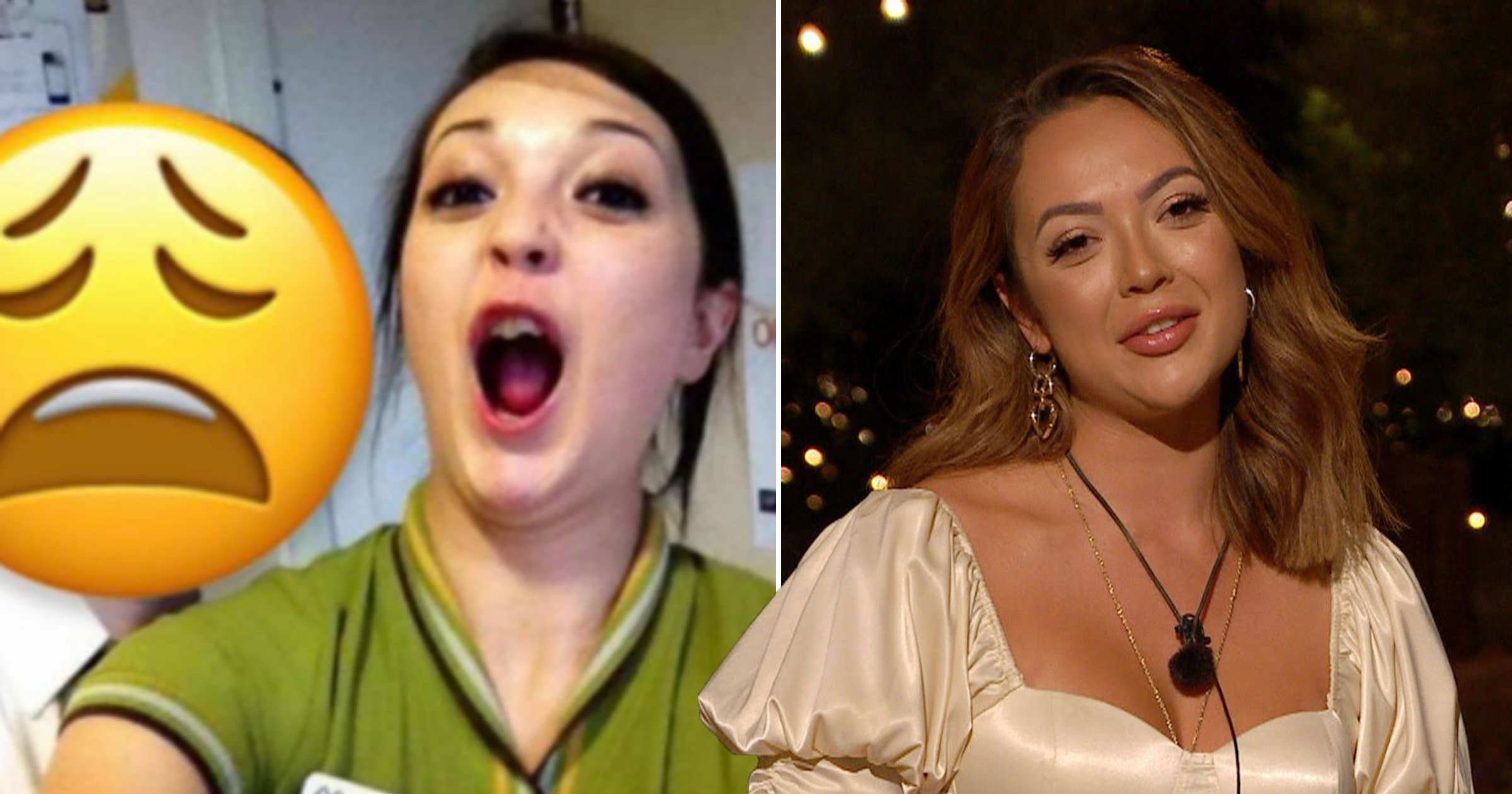 Love Island’s Sharon Gaffka has told her followers she’s ‘not ashamed’ of her former job at McDonalds and that it helped her buy a car.

The 25-year-old civil servant, who was dumped from the villa on Sunday, shot down rumours that she tried to hide that she worked at fast food restaurant after a former colleague shared a picture of her in her uniform.

Answering a fan on Instagram who asked if she ‘really’ worked at Maccies, Sharon replied: ‘Yeah baby!’

Sharon added: ‘Helped me buy my first car so no complaints from me!’

The former Love Island star’s career working in a Didcot branch of Maccies come to light following her departure from the programme.

One of her acquaintances posted a picture on Facebook which showed Sharon in a green polo shirt and a name badge.

Sharon left the villa after she was left single during a recoupling.

After waving goodbye to the islanders, she said: ‘We all took a plunge when we came here.

‘Love was never guaranteed and it never will be, but I’m glad that I took that plunge.

‘I’m still on that hunt for love, for that someone special who can handle my fire and make me a happy woman.’

Discussing Sharon’s exit, Kaz Kamwi said: ‘I’m heartbroken because I know she was genuinely looking to meet someone new.’

Love Islanders have buffet cooked by crew for every meal, former contestant reveals