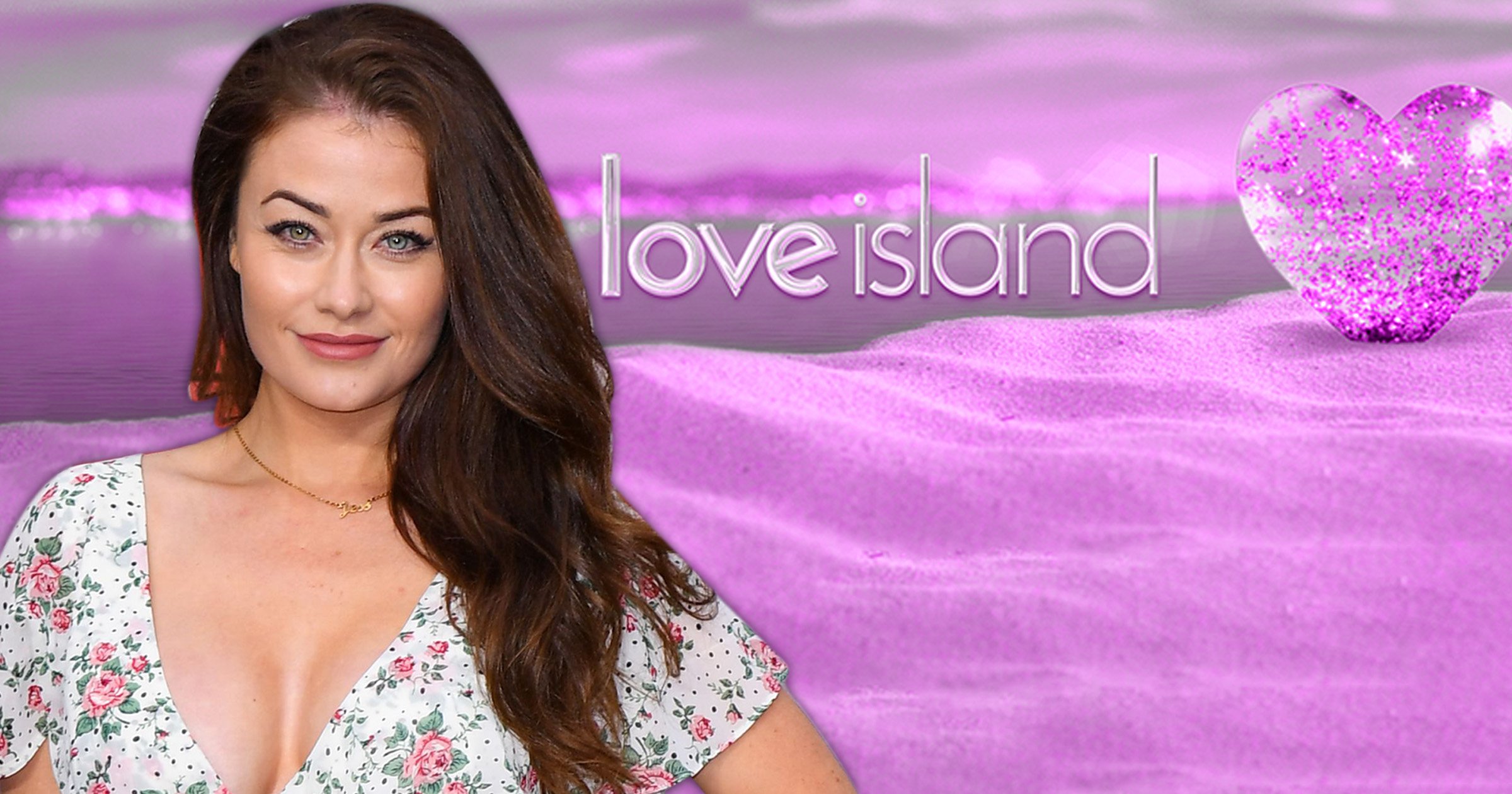 Stars of the upcoming series of Love Island have been warned not to have sex on screen by Ex on the Beach star Jess Impiazzi.

Jess, who starred on the MTV reality show in 2015, urged people on the new series to be ‘careful’ about their actions as it ‘never goes away’.

The former reality star and actress, 31, claimed that having sex on the programme came close to ruining her career.

Speaking to the Sun, Jess said: ‘[The new Love Islanders] are young when they go in, you’ve got to think long-term, a lot of these shows are a conveyor belt of people.

‘There’s a couple that will do well and carry on doing well for a few years but you’ve got to be prepared for when it’s not and you don’t want to ruin anything for your future.

‘Even if you are [doing well], it will still die down at one point and you’ve got to remember to stay true to yourself.’

Jess said that her ‘mistake’ on Ex on the Beach still affects her today, saying: ‘I completely regret it, there are things in my life where I would love to take an eraser and wipe away but I can’t.

‘I suppose that’s the main message for any youngsters going onto the show. I’m 31, I see things very different than when I was 22 on the show – just be really mindful.’

‘I still get a bit upset about it, you’re 18 and you’re going to act very different from when you’re 28 and you don’t want to ruin something for the rest of your life.’

Since leaving Ex on the Beach, Jess has gone on to star in such films as Retribution, The Tombs, The Seven and Override with Dean Cain, Kimberly Wyatt and Luke Goss.

Meanwhile, Love Island is set to return to ITV this year after the coronavirus pandemic put a stop to the summer 2020 and winter 2021 series.

Love Island 2021: All the rumoured contestants so far

Bosses on the show recently confirmed the location for the 2021 series, revealing that it will be going ahead in Majorca.

ITV commissioner Amanda Stavri also addressed the call for the show to include LGBT+ contestants, saying that the inclusion of gay contestants would present a ‘logistical difficulty’.

Love Island is set to launch this June on ITV.

MORE : Love Island’s Demi Jones reveals ‘pain is so much worse’ as she undergoes second surgery amid cancer battle

Zoe Ball reveals daughter’s hilarious reaction to her being the Llama on Masked Dancer: ‘I was like, thanks girl!’

Eurovision 2021: What does Malta’s song title Je Me Casse mean?