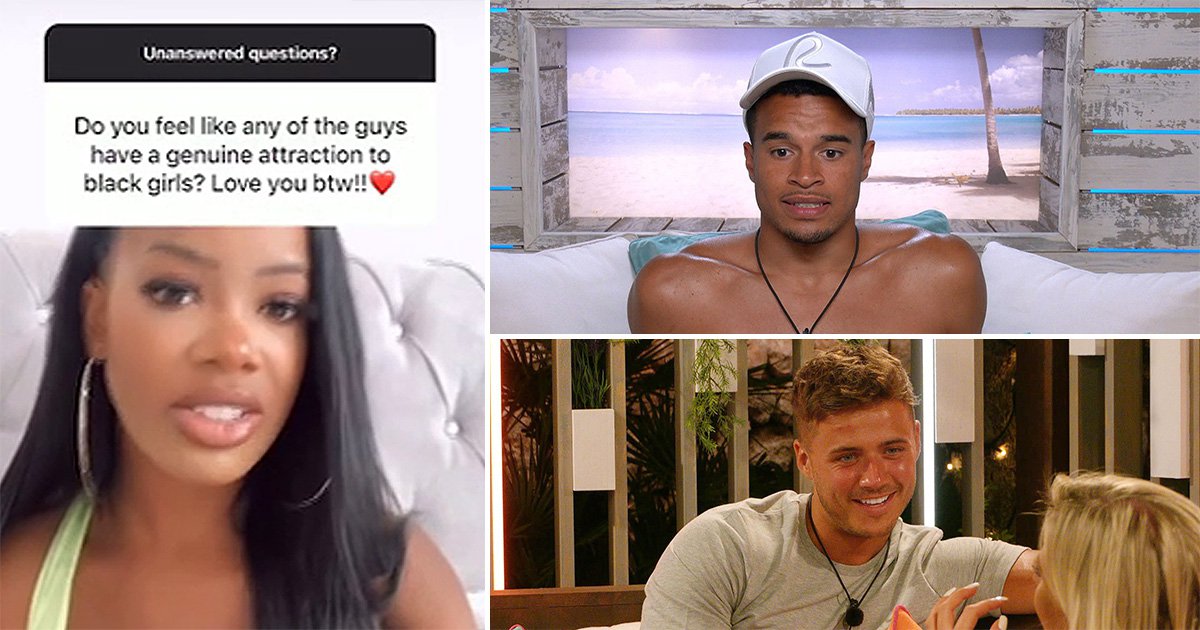 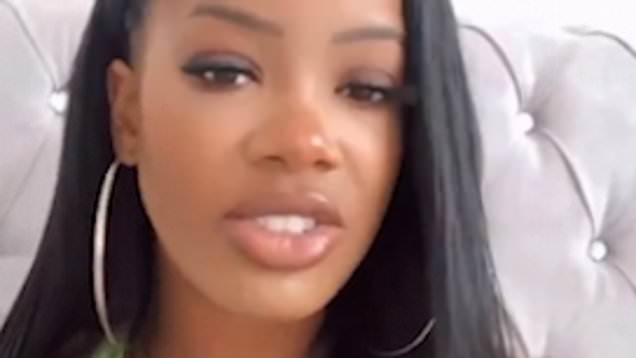 Love Island star Rachel Finni has addressed the diversity criticism on the programme this year and believes none of the men in the villa actually fancy Black women.

ITV2’s hit dating series came under scrutiny this month when Kaz Kamwi became at least the fourth Black woman, particularly of a darker complexion, to not be picked in the first coupling. She was instead placed with Toby Aromolaran by default before he moved onto Chloe Burrows.

Rachel, 28, later entered the villa as a bombshell and was made to choose between Brad McClelland and Chuggs Wallis to couple up with. She ended up picking Brad but, despite him initially claiming she was his ‘type’, almost immediately told her he wasn’t interested after all and went on to find a connection with Lucinda Strafford.

It has led viewers to criticise the lack of options for Black women in the villa, especially with Love Island’s history of women of colour typically being unsuccessful in finding connections, save for a couple of instances such as Priscilla Anyabu and Mike Boateng from the 2020 winter series.

In an Instagram Q&A this week, Rachel was asked by a follower: ‘Do you feel like any of the guys have a genuine attraction to Black girls?’

She replied in a video: ‘The boys in there currently, no. I don’t think any of them did. It’s such a hard topic to discuss really, this one, but no.’

Reacting to her answer, one social media user said: ‘To be honest is anyone surprised. These love island commercial shows are not for black women! They ain’t for black ppl full stop. But sha the fight the continues. But big up independent platforms, black owned creating content we can relate to [sic].’

Another suggested: ‘Can someone just make a Peng Island already so that our black women can be celebrated please!?’

‘Black women need to stop putting ourselves through this by going on this show,’ another commented.

One of Rachel’s followers said they were ‘so glad she’s actually speaking’ out about the topic.

Rachel’s comments came as Brad sat down for an interview with Capital Xtra’s Will Njobvu and discussed their brief time being coupled up.

When asked if he felt like Rachel was ‘the one’ for him when she chose him, Brad laughed and said: ‘Nah. Honestly, Rachel’s a nice lass and she actually surprised us… but it was early on, I was like she’s a good looking lass, but it’s not me.

In recent weeks, many other viewers have noticed the male contestants repeatedly describing Kaz as good ‘energy’ but have barely commented on whether they’re physically attracted to the fashion blogger.

Metro.co.uk has reached out to ITV on several occasions for information about the programme’s dating preference selection but they declined to comment.

Rush Hour Crush – love (well, lust) is all around us

Tell us about your Rush Hour Crush by submitting them here, and you could see your message published on the site.

Netflix releases explosive Love is Blind: After the Altar reunion trailer – and we’re in for a wild ride

Love Island 2021: Who is Tyler Cruickshank? Age, job and Instagram