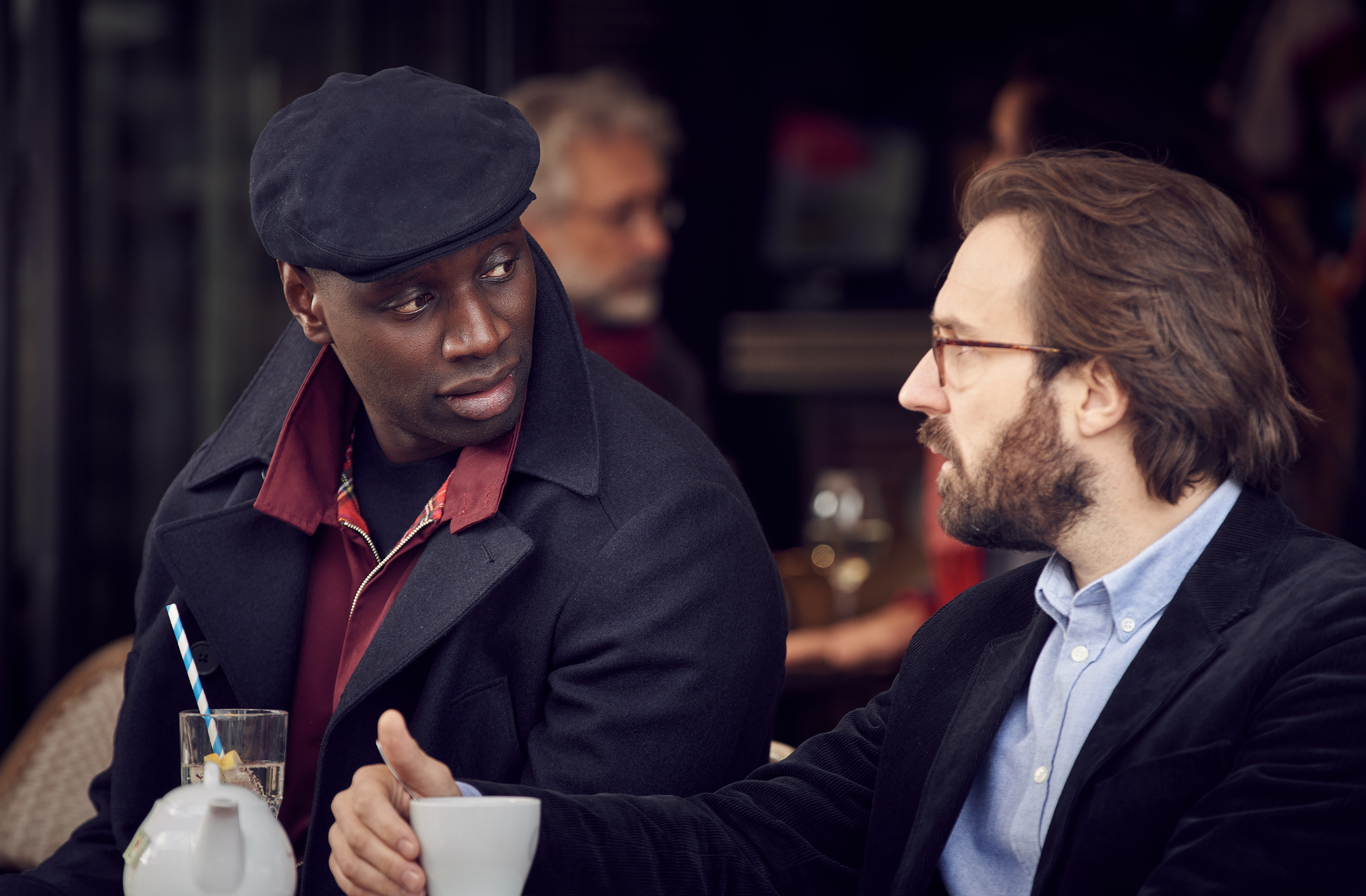 Fans of French mystery thriller Lupin have been eagerly waiting for the release date of Part 2 on Netflix following the positive reception to Part 1 when it was released earlier this year.

The cast for the series boasts The Intouchables actor Omar Sy as Assane Diop, a master burglar who takes inspiration from French literary character Arsène Lupin, a gentleman thief created by Maurice Leblanc.

In Part 1, Assane seeks revenge on Hubert Pellegrini (Hervé Pierre), a business tycoon who 25 years previously framed his father for the theft of an extremely valuable diamond necklace.

However, as Assane carries out his daring plan to bring an end to Pellegrini’s dastardly ways once and for all, which includes stealing the necklace back and exposing Pellegrini for his crimes, the people who he treasures most in his life, including his son, are put at risk.

As viewers prepare to find out what has become of Assane in the latest instalments of the show, what happened at the end of Lupin Part 1 and how many episodes are there in Part 2?

What happened at the end of Lupin Part 1?

In Lupin Part 1, Assane seeks out the help of a journalist Fabienne Bériot (Anne Benoît), who became blacklisted from her profession after trying to uncover the corruption of Pellegrini.

After helping Assane out in his ploy to avenge his father, Fabienne is attacked by Pellegrini’s henchman Leonard (Adama Niane), who kills her in her home in an act made to look like a suicide.

In the final episode of Lupin Part 1, Assane heads on a Lupin-themed trip with ex-girlfriend Claire (Ludivine Sagnier) and their son Raoul (Etan Simon) in celebration of the teenager’s birthday.

While on the train, Assane realises that he is being followed by Leonard, who has been given orders by Pellegrini to kill his target.

Despite Assane tricking the police into arresting Leonard, Leonard is released from police custody, continuing in his pursuit of Assane and eventually kidnapping Raoul.

As Assane and Claire desperately call out for their son, Assane unexpectedly comes face-to-face with Detective Youssef Guedira (Soufiane Guerrab), who has been hot on his tracks.

Guedira greets Assane by stating: ‘Lupin?’, before the episode ends on a massive cliffhanger.

Who is in the cast of Lupin Part 2?

Lupin Part 2 marks the return of several familiar faces, led by the irresistibly charming Omar as Assane, whose tricks reach new heights of mischief in the latest episodes.

Also returning is Antoine Gouy as Benjamin Ferel, a skilled jeweller and Assane’s childhood friend who lends a helping hand whenever he is needed during his pal’s escapades.

Ludivine is back as Assane’s ex-girlfriend Claire, as is Etan as their teenage son, Raoul.

The full force of the powerful Pellegrini (Hervé) is felt in Part 2, while his daughter Juliette Pellegrini (Clotilde Hesme) and his wife Anne Pellegrini (Nicole Garcia) become even more entangled in Assane’s schemes

Soufiane is delightful as Guedira, who is undeniably in awe of Assane and Lupin in equal measure, with Shirine Boutella returning as Lieutenant Sofia Belkacem as well as Vincent Londez as their captain, Romain Laugier.

Vincent Garanger continues to cut a dodgy figure as police commissioner Gabriel Dumont, while Adama threatens Assane to an even greater degree as Pellegrini’s henchman Leonard.

What is the release date of Lupin Part 2?

Lupin Part 2 is now available to watch on Netflix, with all episodes of the second half of the season launching on Friday June 11.

Fans have had to wait five long months since the release of Part 1, which aired in January this year.

What happened at the end of Lupin Part 1 as Part 2 launches on Netflix?

How many episodes in Lupin Part 2?

There are five episodes in Lupin Part 2, the same number that there were for Part 1.

Therefore, there are 10 episodes in total for the season, making for an easy weekend watch for all your habitual binge-watchers out there.

Lupin Part 2 is available to watch on Netflix.

Mischa Barton gets candid about ‘feeling pressured’ to lose her virginity after starring The OC: ‘It was looming over me’