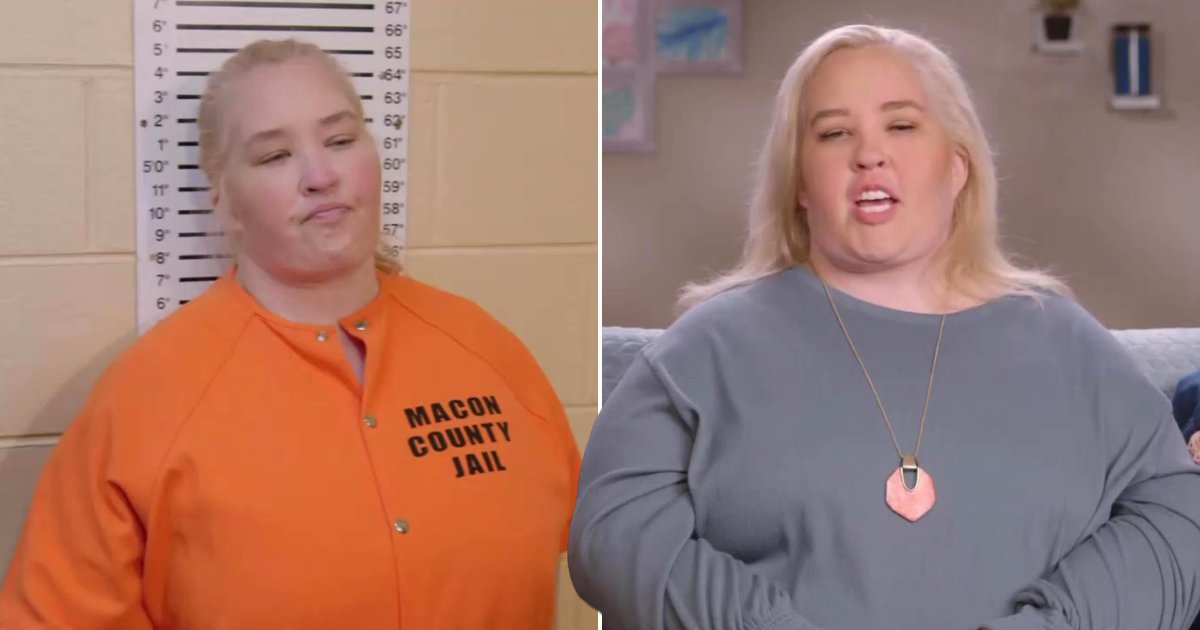 Mama June has slammed ‘haters’ for focusing on her drug addiction, rather than her recovery and new-found sobriety.

Since then, she has seen her drug addiction battles play out in the headlines in recent years – including her arrest.

In 2019, both Mama June and boyfriend Geno Doak were arrested for drug possession – which led them to a rehab stay where they were able to get clean.

Posting to Instagram, the reality star requested that people ‘gossip’ about her sobriety, after the 41-year-old dodged prison time for crack cocaine possession.

Mama June was celebrating 16 months of being clean from drugs and alcohol in the post.

She shared an image that said: ‘Yes I did drugs. Sure did.

‘But I also got clean and turned my life around.

‘Why don’t you gossip about that.’

The mum-of-four captioned the upload: ‘I’m just going to leave this right here for the haters #sober #16mths #blessed #livingmybestlife.’

The star recently managed to avoid jail time as she agreed to do community service and remain under court supervision instead.

As part of the agreement, Mama June has to undergo random drug tests and searches of her car, home, and belongings. She also can’t use alcohol or drugs or visit places where they’re used and sold, including bars and restaurants.

The requirements don’t end there, as Mama June must also remain employed, go to counseling, complete 100 hours of community service and be under court supervision for a year.

If the reality star complies with all of these rules, her case will be dismissed, otherwise she will be going to trial.

Now she is trying to win back her daughter’s trust in new series Mama June: Road to Redemption as she continues on the long road to recovery.

Admitting she spent $600,000 (£430,186) on drugs in six months, Mama June spoke candidly with Andy Cohen about the cost of her habit: ‘It’s kind of crazy when you think about the dollar amount.

MORE : From Keeping Up With The Kardashians to The D’Amelio Show, why do we still have children on reality TV?

Dad-of-six, 33, suffers fourth-degree burns and ‘skin melts’ after stepping on sand where BBQ had been used on beach