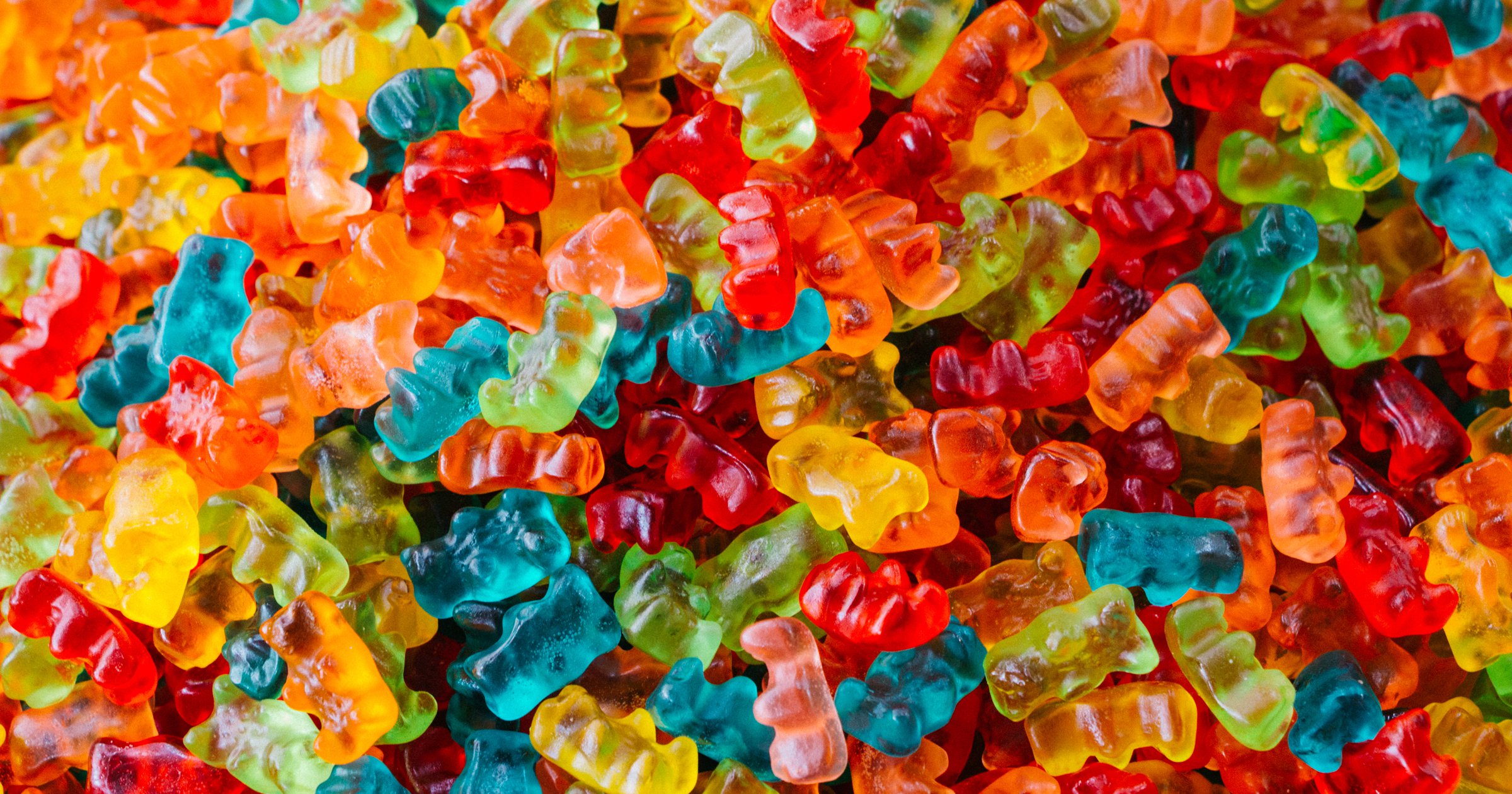 A man and 15-year-old boy are in serious condition in hospital after eating jelly sweets which likely contained cannabis.

The man and teenager were both rushed to hospital from Godalming, in Surrey, yesterday evening. They are both in a serious but stable condition.

Parents in the area have now been issued an urgent warning to make sure that their children are not tempted to try them.

Surrey Police is trying to work out where the sweets came from and said the sweets can be sold with professional packaging even though they are illegal.

Detective Inspector Andy Greaves said: ‘These types of products, which may be marketed as “cannabis-infused” or “THC-infused” are illegal, and therefore unregulated, in the UK.

‘They can appear to be commercial products with professional packaging, but this should not be taken as a sign that they are safe or legal.’

He added: ‘Our immediate priority is to warn parents and to tell children in the area not to be tempted to try them as they are obviously causing substantial harm.’

This follows a surge in cases of school children being admitted to hospital after eating marijuana laden sweets in London and the South East.

In March, several school children fell ‘very ill’ or were hospitalised after eating the sweets, which appeared as ‘regular jelly sweets, gummy bears or similar’.

The Met issued a warning to parents that any children caught with the sweets at school will be directed to the police.

Anyone who finds a packet of such sweets is urged to call police on 101.

Teen saves girl, 11, from man who claimed he was her ‘dad’s mate’