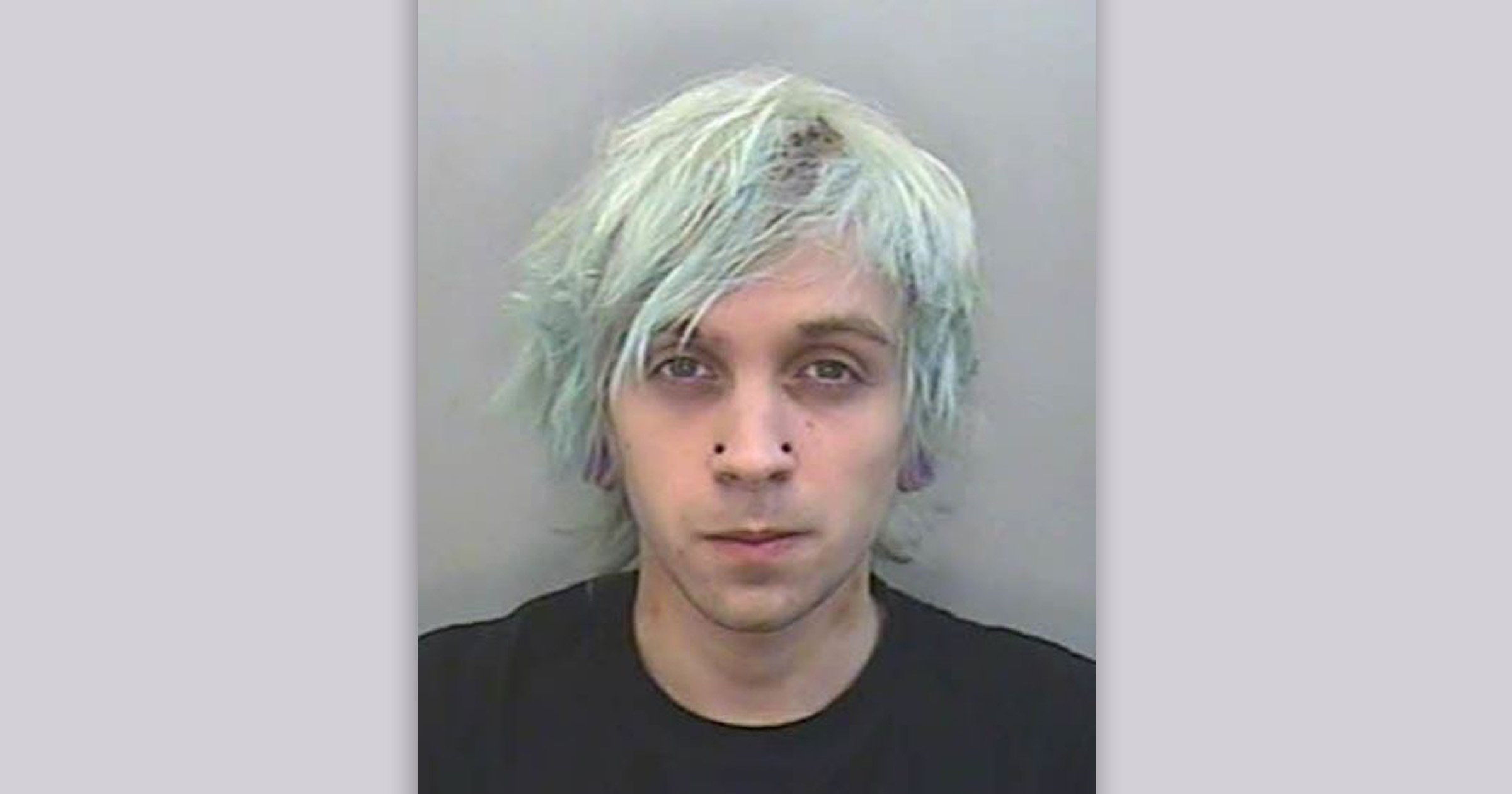 A controlling young man who engaged in violent sex has been jailed for more than three years after permanently branding his teenage lovers.

Alex Harper, 24, was aroused by the pain he caused the women and used a blade to carve his initials into their backs.

The girls were just 16 and 19 at the time, and one said she now suffers flashbacks and night terrors.

One victim was emotionally manipulated and ‘star struck’ by Harper, whom she believed had a ‘large persona and personality online’.

Judge David Evans said at Exeter Crown Court this was ‘an abject lesson in the perils of online romance’.

He described Harper as a ‘clever individual, egotistically selfish individual who acted in a sly and calculating manner’ who was interested in ‘dominatory possessive violence’.

The judge said Harper was given a ‘thrill and a sense of power’ and used a piercing tool to brand one girl with the letter ‘A’ on her back.

Judge Evans said: ‘It is clear to me each woman has been profoundly affected by their experience in their relationship with you.

The court today heard he used a pencil sharpening blade to brand the second victim on her back while they had sex.

The women were ‘conscious every waking day’ of the permanent scars to their bodies. One said: ‘I loathe my body.’

Girl, 14, dies after being stabbed 25 times while skateboarding by 'man high on meth'

The other said she still feels sick five years on about the touch of the blade on her back.

Harper, of Paignton in Devon, who had no previous convictions, admitted two charges of wounding and one count of controlling and coercive behaviour.

He was jailed for 40 months and a 10-year restraining order was imposed, banning him from any contact with his victims.

MORE : Bigamist spared jail because she was trapped in an ‘abusive’ marriage