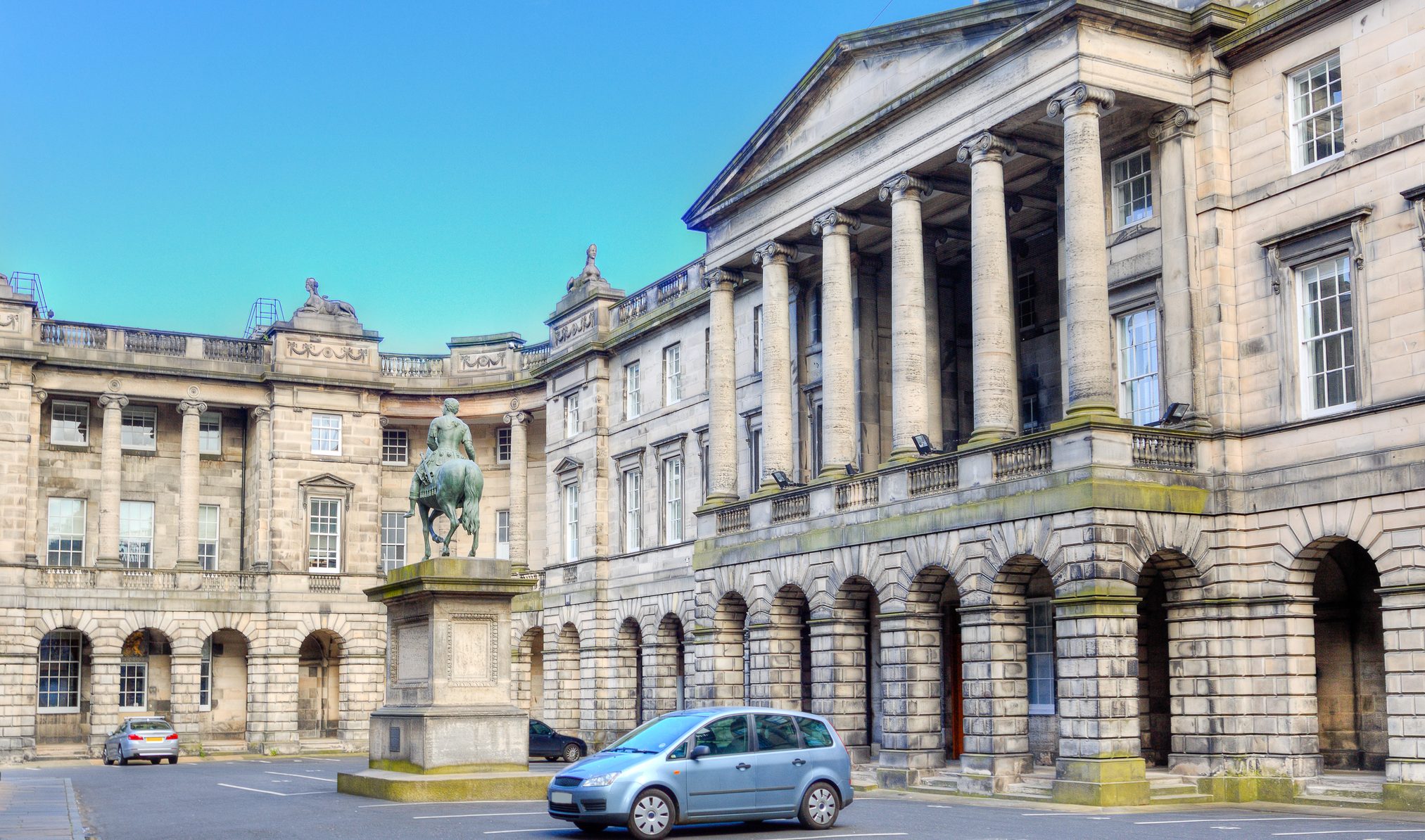 A man who was run over by a bakery delivery driver while lying drunk in the middle of a road can recover damages, an appeal court has ruled.

Samuel Cameron was driven over while he lay intoxicated on a street ‘apparently asleep’ in Paisley, Renfrewshire, at around 5am on April 23, 2016.

Martin Swan, the driver, had been overtaking a taxi and is said to have failed to see Mr Cameron, despite street lights being on.

A previous decision dismissed a motion for interim damages, but the Inner House of the Court of Session has now ruled that legal action should not have been refused.

It said: ‘On the evidence before him, the first defender had (as he himself accepted) an unimpeded view along the off-side of the taxi as he approached the locus where the pursuer was lying.

‘He failed to see him as he lay on the road. That is prima facie evidence that he failed to keep a good lookout.

‘A driver has a duty to take reasonable care for other persons using the highway; even persons who are lying on it in a drunken stupor.

‘The first defender had a duty to take reasonable care to keep a good lookout on the road ahead and not to overtake other vehicles unless it was safe to do so; that is when the road could be seen to be sufficiently clear. He did not do so.’

Toddler dies after being found in garden pond

Student cleared of misconduct after saying women have vaginas

Stuart Barton, partner with the firm’s serious injury team, said: ‘For the last few years Mr Cameron has shown great strength of character during his recovery as his injuries had a truly life-changing impact.

‘We therefore welcome this judgment as it will help provide our client with more opportunities to access the rehabilitation, support and future he deserves.

‘Today’s ruling is indeed a significant and positive milestone but the civil action is still ongoing so it would be inappropriate to comment further.’

Boy, 15, stabbed to death after fight ‘on way to school’ in West London