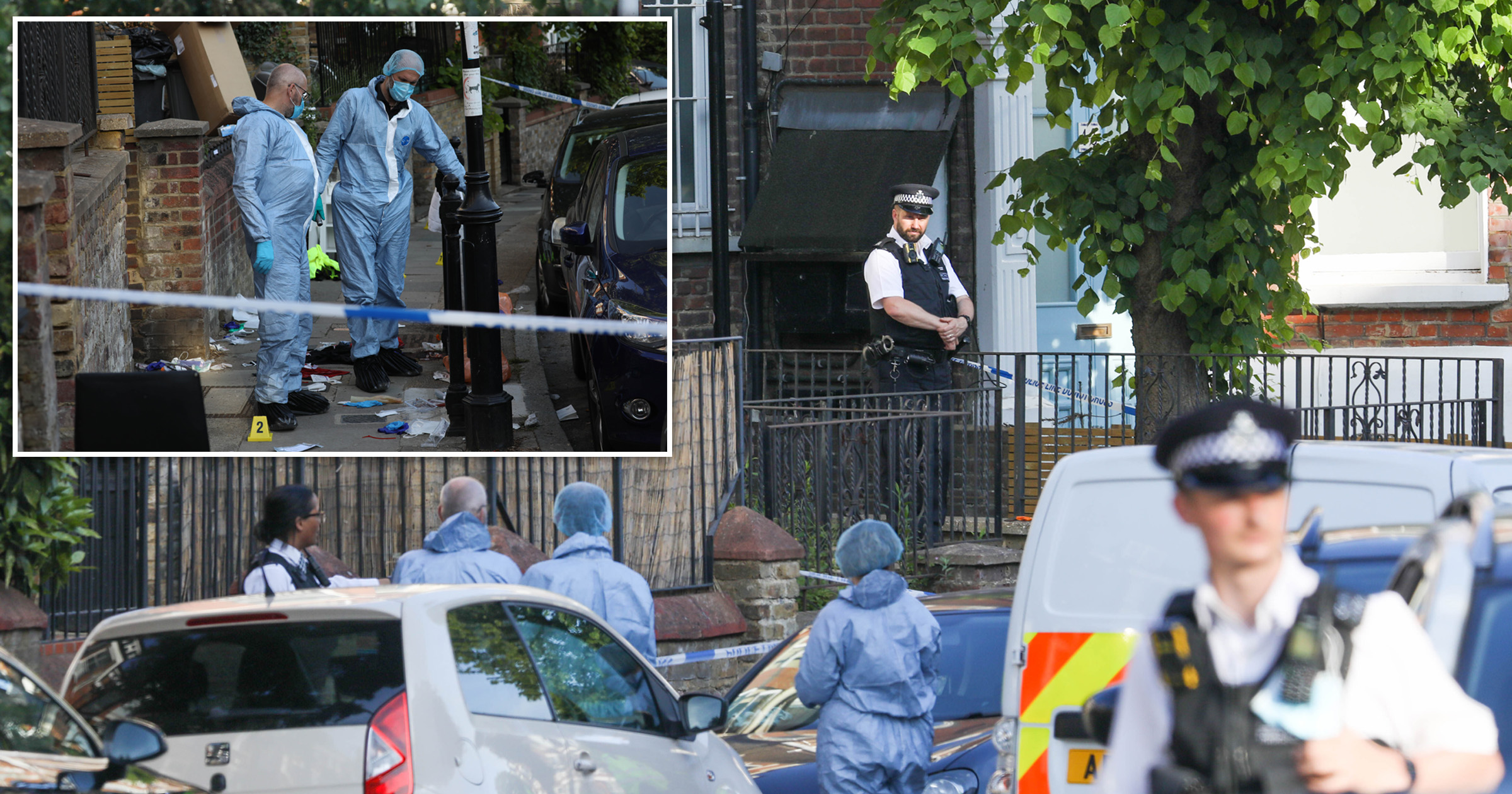 A man has been taken to hospital with a gunshot wound after a shooting in north London.

Emergency services were called to Hornsey Rise Gardens, Islington, at 4.24pm on Tuesday after police received reports of gunshots in the area.

A spokesman for the Metropolitan Police said: ‘A man was found with a gunshot injury and taken to hospital. We await an update on his condition.

‘A man was arrested on suspicion of being in possession of an offensive weapon. He was taken into custody.

‘A crime scene remains in place and inquiries are ongoing. A Section 60 has been authorised for a large part of the borough of Islington.’

Police asked anybody with information to call police on 101 or tweet @MetCC quoting CAD 5570/08Jun.

Zoe Ball reveals daughter’s hilarious reaction to her being the Llama on Masked Dancer: ‘I was like, thanks girl!’

I lost Bitcoin worth £300million when my mum threw out broken laptop…it triggered a mental breakdown, claims ‘trader’