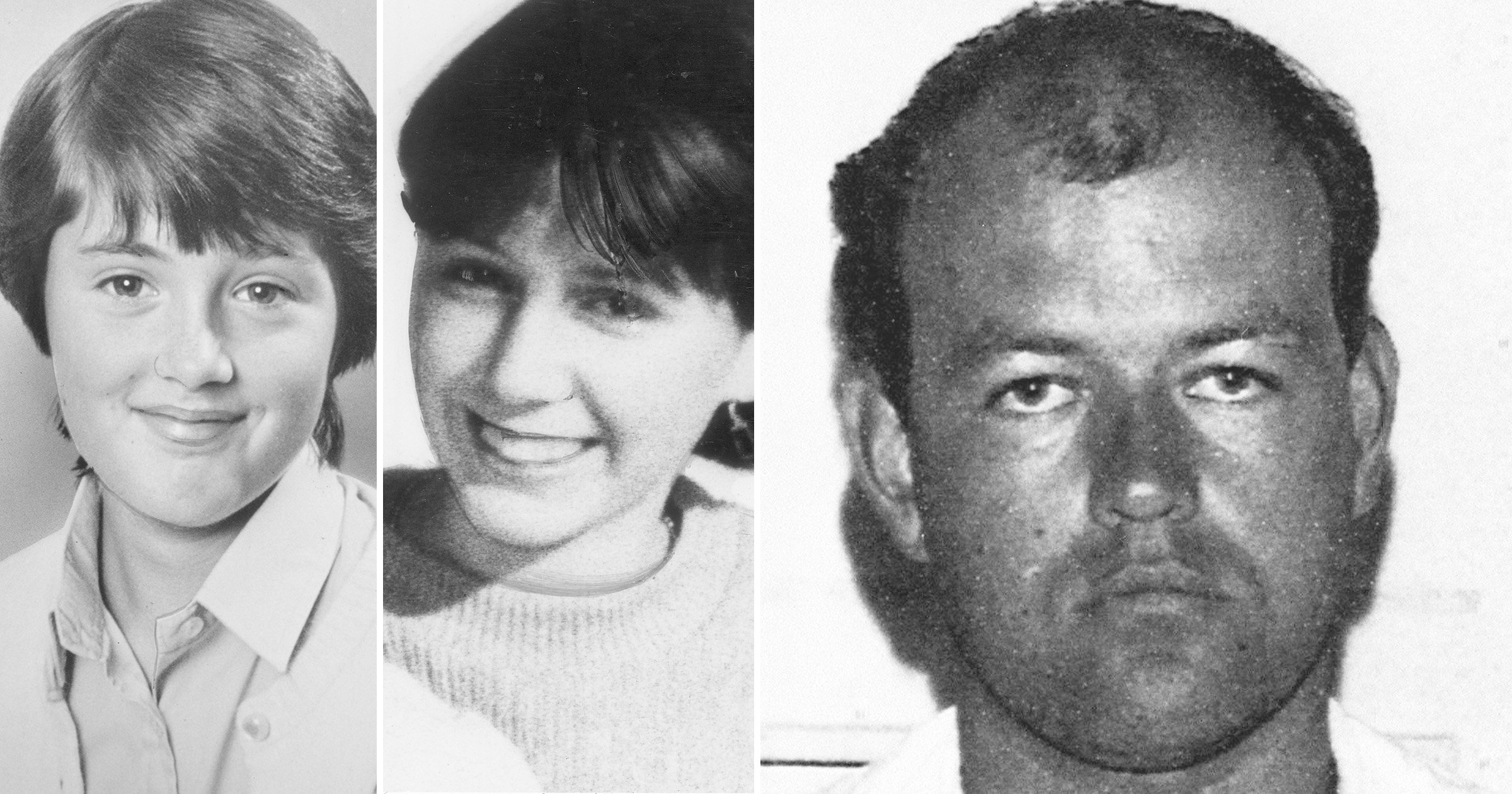 A man who raped and killed two schoolgirls can be released from prison, the Parole Board has said.

Colin Pitchfork was jailed for life after strangling Lynda Mann and Dawn Ashworth, both aged 15, in Leicestershire in 1983 and 1986.

He became the first man convicted of murder using DNA evidence and was sentenced to a minimum of 30 years in prison in 1988.

Pitchfork was eventually caught after the world’s first mass screening for DNA – where 5,000 men in three villages were asked to volunteer blood or saliva samples.

He pleaded guilty to two offences of murder, two of rape, two of indecent assault, and one of conspiracy to pervert the course of justice. His minimum term was cut by two years in 2009.

Although he was denied parole in 2016, and in 2018, Pitchfork was moved to an open prison three years ago.

A hearing took place in March to consider whether he was suitable for release, and the decision was published today.

The Parole Board decision said: ‘After considering the circumstances of his offending, the progress made while in custody and the evidence presented at the hearing, the panel was satisfied that Mr Pitchfork was suitable for release.’

The Conservative MP told the BBC: ‘I, like many of my South Leicestershire constituents, are appalled at this decision that the Parole Board has made.

‘Even though some 30 years have passed this isn’t the sort of crime that one can ever forget.

‘My constituents remember the victims, people who went to school with these victims, and they look to me as the member of Parliament to do everything I can to inform the state that it would be immoral, wrong and frankly dangerous to release this disgraceful murderer of two children.’

He accused the Parole Board of ‘playing politics’ and said he would be lobbying the Justice Secretary.

‘The Parole Board has received criticism before in the past – let’s not forget only three years ago the John Worboys fiasco that the Parole Board went through when they tried to release that repugnant individual,’ Mr Costa said.

‘The Parole Board back then had the opportunity of hearing Pitchfork but because of representations that I made to the then secretary of state for justice, they acted politically as a Parole Board and chose to delay listening to having a hearing for Colin Pitchfork, so the Parole Board aren’t short of playing politics in this as well.’

‘The best midfielder in the world!’ – N’Golo Kante is Yaya Toure and Claude Makelele ‘rolled into one’, claims Wayne Rooney

Going ahead with June 21 ‘freedom day’ would be ‘foolish’, expert warns

Nurse, 44, who suffocated her three children at home found not guilty of murder by reason of insanity