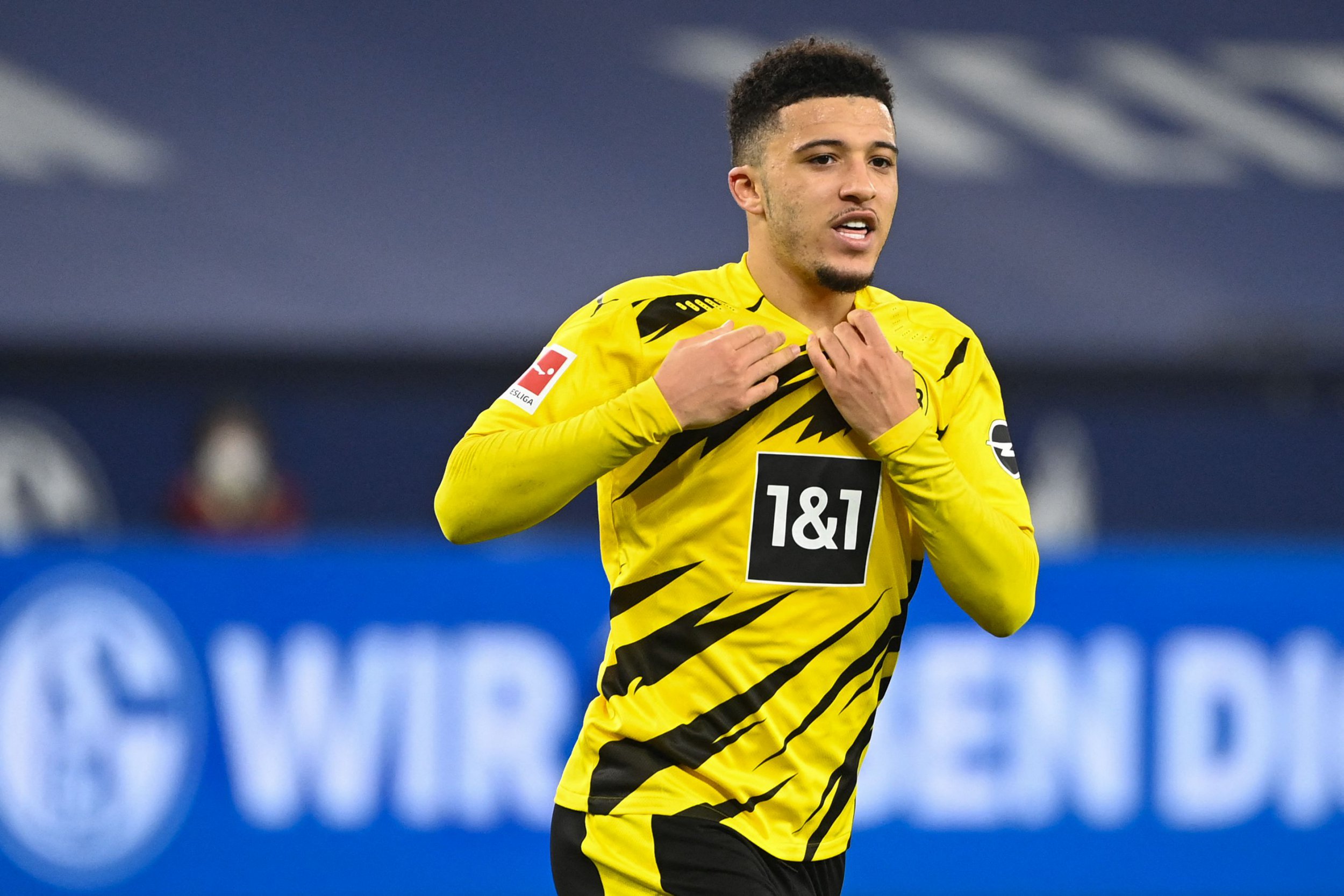 Manchester United are close to finalising a £100million move for Dortmund winger Jadon Sancho after seeing off competition from Premier League rivals Chelsea for the midfielder’s signature.

The 21-year-old was desperate to move to Old Trafford last summer but United refused to meet Dortmund’s £108m asking price for the former Manchester City wide man, which the Germans were demanding in a lump fee.

The Bundesliga club have since lowered their valuation to around £100m, £20m of which is add-ons. United attempted to structure the transfer in a similar manner last summer but the Germans are only accepting of it now because Sancho now has two years to run on his deal.

United were the only club seriously interested in Sancho in 2020 but Chelsea have since joined the chase for the winger and Thomas Tuchel will be given significant funds to invest in his side after guiding them to Champions League glory in May.

However, the Times report that United are close to capturing Sancho and have fended off interest from Chelsea for his services.

United feel their decision not to cave into Dortmund’s demands last summer has been vindicated and they have long since agreed personal terms with Sancho, meaning the other side of the transfer is a formality.

Mason Greenwood made the position his own towards the end of last season but United see his future playing through the middle.

The prospect of a front three of Marcus Rashford, Greenwood and Sancho is said to excite Solskjaer.

June 21: Will lockdown end and what rules could be extended?