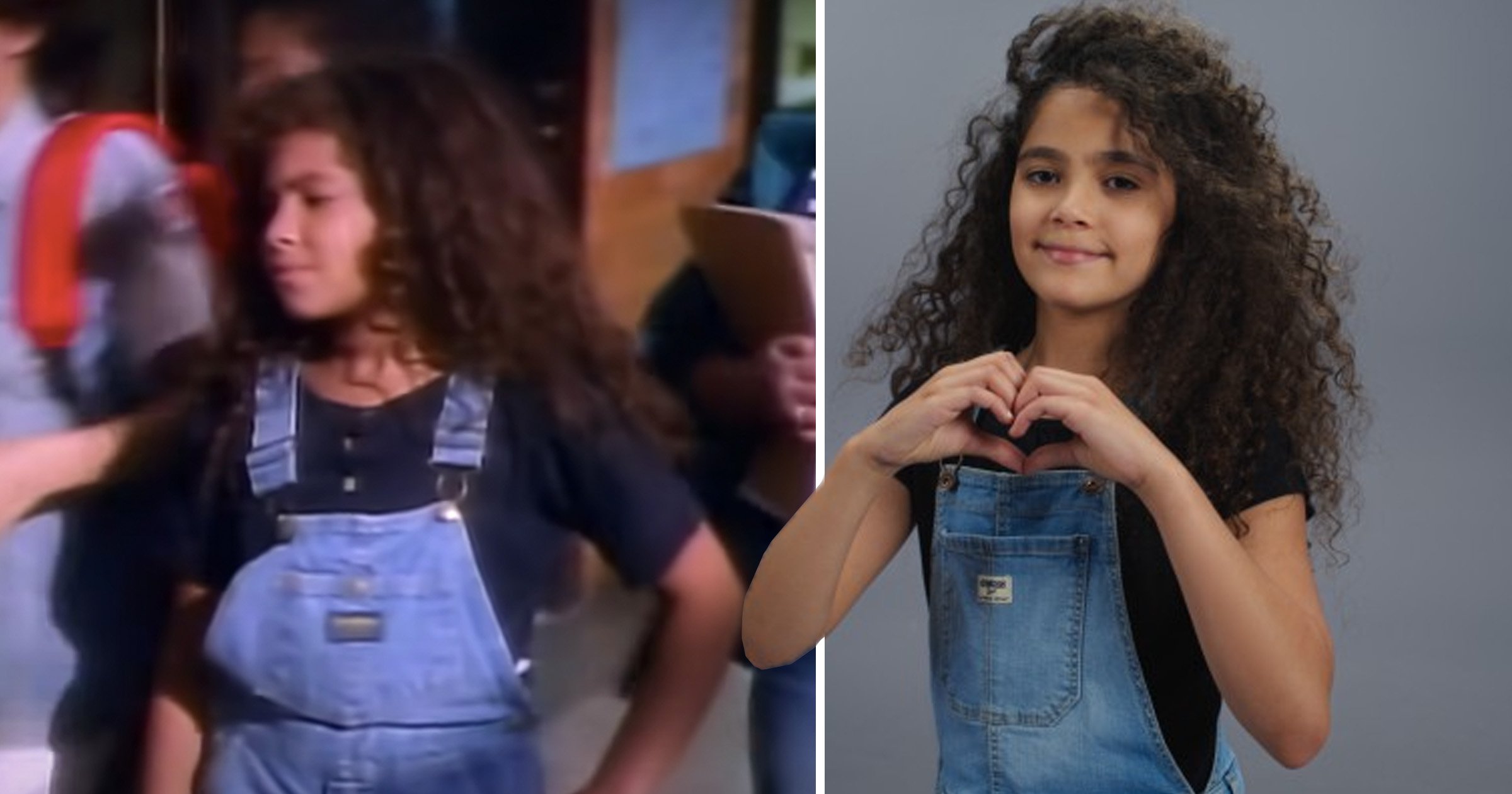 Mariah Carey’s daughter, Monroe Cannon, has made her modelling debut starring as a younger version of her mother.

The 10-year-old, who has a twin called Moroccan, who Mariah shares with ex-husband Nick Cannon, stars in a new advert for children’s clothing company OshKosh B’gosh.

With two famous parents, it’s no wonder Monroe’s star qualities are already abundant in her first professional job as a model.

In the new ad, Monroe stars as Mariah as a child, styled to look like the singer in her 1990 music video for Someday, in which the real Mariah wore a pair of OshKosh jeans.

Mariah, who helped style Monroe for the shoot, added: ‘As a little girl, I was determined to realise my dreams.

‘Now as a mother, it brings me so much joy to see my children visualise and develop the dreams they hold in their own hearts.

‘We did the campaign because we love the message of empowering kids to dream boldly and blaze their own path.’

In the clip, Monroe is heard reciting an ‘inner monologue’ from the young Mariah, telling viewers: ‘Someday, it’s gonna be different.

‘Melodies that live in my head, someday they’ll live at the top of the charts. The songs in my heart will touch millions of hearts.

As well as Monroe playing Mariah, OshKosh B’gosh’s Today Is Someday campaign features quotes and designs that reference the personal childhood experiences of Muhammad Ali and André 3000 and Big Boi from Outkast, with children playing their younger selves.

Sobbing father hugs coffin of his three-year-old son who drowned with sister, 9, who tried to save him

Love Island 2021 Casa Amor: The unbreakable couples broken by the most savage twist