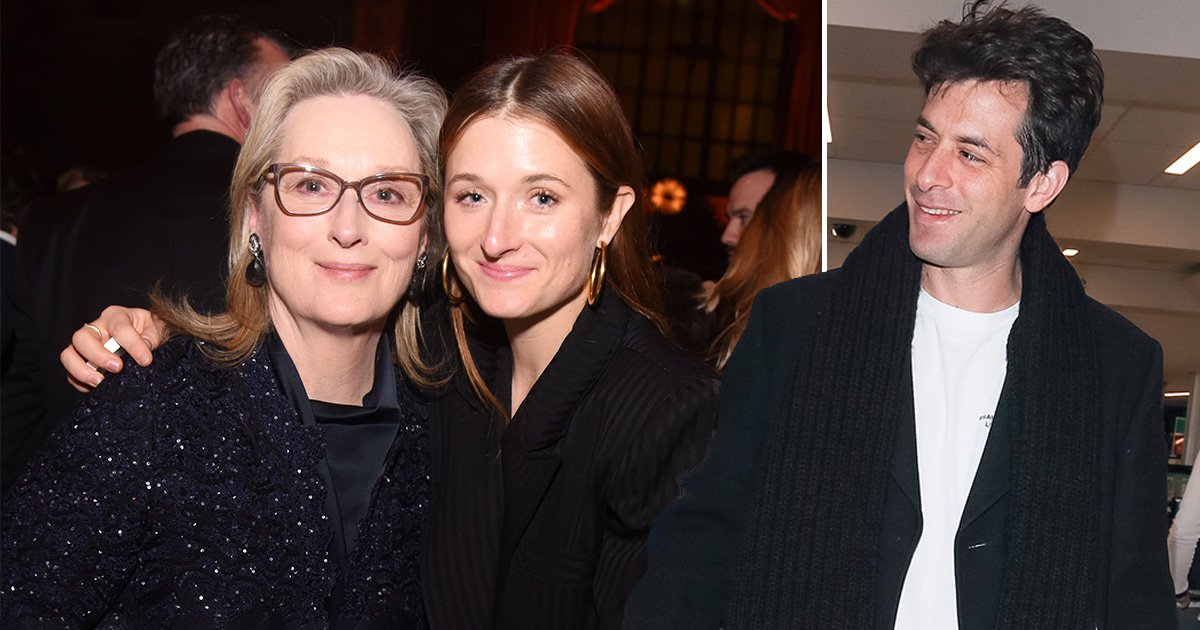 Mark Ronson may have just won the intimidating mother-in-law Olympics after popping the question to a famous face.

The Uptown Funk hitmaker has confirmed he is engaged to actress Grace Gummer, who is the daughter of Oscar winner and screen legend Meryl Streep.

Mark, 45, was speaking to Kevin Parker of Tame Impala on The Fader Uncovered podcast, which he hosts, when he said: ‘I got engaged last weekend.’

Speaking about his and Grace’s first kiss, he said that Tame Impala’s debut album Innerspeaker was playing in the background, and joked: ‘There’s a plaque for that somewhere. There’s a first kiss, very corny Hallmark first kiss plaque. But no, it was forever, it will be etched. It’s still my record.’

Mark and Grace, 35, are believed to have started dating last year, with reports of their relationship first circulating in March.

The couple were then snapped walking hand in hand and kissing in the street in New York in May, with a diamond sparkling on Grace’s left hand, sparking engagement rumours.

Mark is said to have already met his in-laws Meryl and sculptor Don Gummer, so that’s one extremely intimidating meeting out of the way.

Still, he does have an Oscar himself for best original song for Shallow from A Star Is Born, so he probably had plenty to chat about with Meryl, who has three Academy Awards and the most nominations of any actor.

Grace followed in her mother’s footsteps, making her acting debut as the younger version of Meryl’s character in 1993’s The House of the Spirits.

In the theatre, she has starred in productions including Much Ado About Nothing and Mary Page Marlowe, while she is best known on television for her roles in The Newsroom, American Horror Story: Coven and Freak Show, and Mr Robot.

This will be Grace’s second marriage – she split from musician Tay Strathairn in August 2019 after 42 days of marriage, with their divorce finalised last summer.

Mark has also been married once before to French actress and singer Joséphine de La Baume, who filed for divorce in 2017 after six years of marriage.

The producer extraordinaire was also previously engaged to actress Rashida Jones in 2003, but they split a year later.

Speaking about his family aspirations, he told Radio Times in October: ‘I’ve never thought that [work] was a replacement for having a family of my own, but I definitely think it fills some of that void more than if I was going to an office.

‘I do have these warm relationships that maybe [satisfy] part of my soul that needs fulfilling. But believe me, I’d trade it in for kids.’

MORE : The Morning Show season 2: Jennifer Aniston and Reese Witherspoon star in first-look teaser as drama gears up to return

Youthful looking William Shatner jokes press has ‘lied about his age for years’ but yes, he’s 90