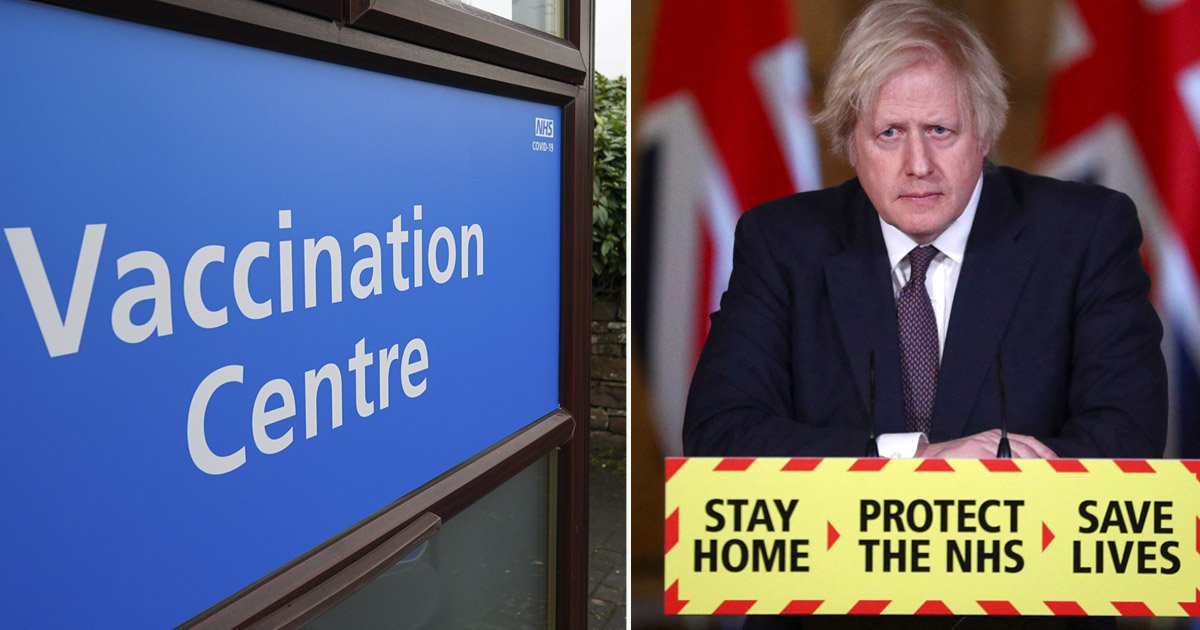 Plans to offer vaccines to children are reportedly set to be scrapped despite the US, France and Israel all jabbing under-18s.

The Joint Committee on Vaccination and Immunisation (JCVI) is poised to announce it won’t recommend inoculation for children and teenagers.

Instead, the vaccination programme will only be extended to vulnerable 12 to 15-year-olds and teens within three months of their 18th birthday.

Ministers asked the JCVI to assess the policy as a potential way of dealing with soaring Covid-19 cases rates in schools.

But the JCVI has advised to wait for further evidence on the risks and keep the policy ‘under review’ for now, The Telegraph reports.

While some countries are already jabbing under-18s, the advice is in line with Germany’s recent decision to restrict jabs to teenagers with pre-existing conditions.

The government is expected to announce the decision next week, the paper reports, and vaccine minister Nadhim Zahawi has already briefed patients’ groups and MPs.

A plan to jab clinically vulnerable 12 to 15-year-olds with Pfizer will be put in motion this week after the medicines regulator approved its use for the age group last month. Vulnerable over-16s are already eligible.

The decision was made purely on health evidence, according to the paper, but some prominent health leaders oppose vaccinating children because it would mean fewer doses being available for adults in less protected countries.

Profesor Sarah Gilbert, who was on the team which developed the Oxford vaccine, said: ‘With still a limited number of doses available to vaccinate the world, we should be use those doses for healthcare workers and for older individuals in countries that don’t yet have a vaccine.’

An NHS spokesperson said: ‘Since the start of the NHS Covid vaccination programme, the biggest and most successful in NHS history, the NHS has followed JCVI guidance on delivering vaccinations to the population in England.

‘If the JCVI updates its guidance, the NHS will act swiftly to reflect any changes and will continue to deliver Covid jabs to those eligible as quickly as possible, as it has done after previous updates.’

A82 Clydebank crash: Man taken to hospital after car rolls down embankment

Girl, 18, gunned down by 10 men with rifles after refusing to marry her cousin in horrific ‘honour killing’ in Syria