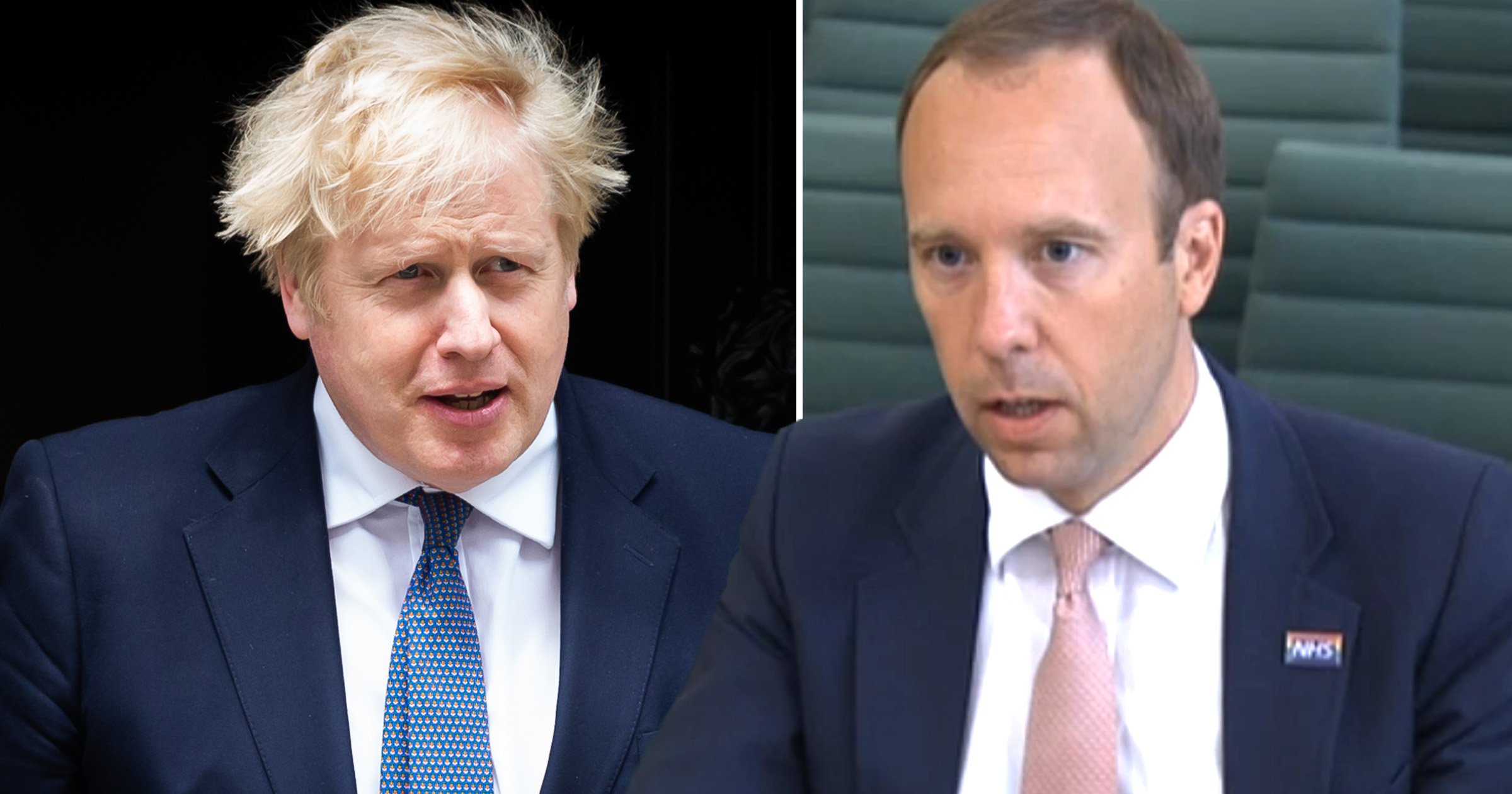 Matt Hancock says he never lied to the Prime Minister over a crisis of Covid infections in care homes last year.

The Health Secretary is being grilled by a committee of MPs two weeks after Boris Johnson’s former top adviser Dominic Cummings tore into his handling of the pandemic.

He said Hancock ‘should have been fired for at least 15 to 20 things including lying’.

One of his most shocking claims is that Hancock told the PM in March that people in hospital would be tested before being sent back to care homes.

There was no capacity to do so at the time, meaning Covid ran rampant and led to thousands of deaths.

But today, select committee chairman Greg Clark said Cummings has failed to provide evidence to back up his claims, nor has he given an explanation as to why it has not been forthcoming.

He said a deadline of last Friday had been set for the evidence the former No 10 aide touted so it could inform the questioning of Hancock. 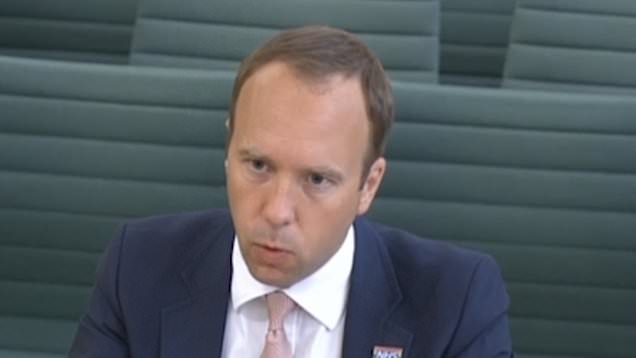 Clark added: ‘We have not received that evidence nor any explanation as to why that has not been available.

‘It’s important that if serious allegations are made against an individual, they should be corroborated with evidence and it must be counted as unproven without it.’

Hancock denied saying anything to the Prime Minister he knew to be untrue and said he always answered ‘questions – both in public and in private – to the best of my ability’.

Defending himself over Cummings’ claims today, Hancock said he followed the clinical advice on discharging hospital patients to care homes in the pandemic.

He added: ‘We set out a policy that people would be tested when tests were available. Then I set about building the testing capacity for us to be able to deliver on that.

‘The challenge was not just that we didn’t have the testing capacity but also that the clinical advice was that a test on somebody who didn’t have any symptoms could easily return a false negative and therefore give false assurance that that person did not have the disease.

‘At the same time, the clinicians were worried that, because it took four days to turn a test around, that if they leave somebody in hospital for those four days they might catch Covid and therefore go back to a care home with a negative result but having caught it.’

Hitting back at Cummings, Hancock said it was ‘telling’ that he had not provided any evidence to back up his allegations against him.

He said the Government ‘has operated better in the past six months’ since the controversial aide left Downing Street in November following a bitter power struggle.

The Health Secretary said he has ‘no idea’ why the Brexit-mastermind had a dispute with him.

The Health Secretary also responded to Cummings’ claim that he blamed last year’s shortage of PPE on Chancellor Rishi Sunak and NHS chief Sir Simon Stevens, who he said ‘blocked approvals on all sorts of things’.

He said: ‘That is not a fair recollection of the situation.’

Hancock said getting hold of PPE was ‘always a huge challenge’ but that there ‘was never a point to which NHS providers couldn’t get access to PPE’.

The Health Secretary explained that in March China introduced new export restrictions and a ‘piece of bureaucracy’ that put a limit on the price that could be paid for PPE that needed to be removed.

‘We took a policy decision that we should pay at the top of the market – that did require the Treasury to make that change,’ Hancock said.

‘The Chancellor was incredibly helpful in driving that through, and we managed to get to this position where despite local challenges – and I don’t deny at all there were challenges in individual areas – there was never a national shortage of PPE because of the action that we took.’

He added that his whole approach to the pandemic has been that ‘this is a team effort’ and you ‘can’t respond to a pandemic, just by pointing fingers’.

When was the death penalty abolished in the UK?