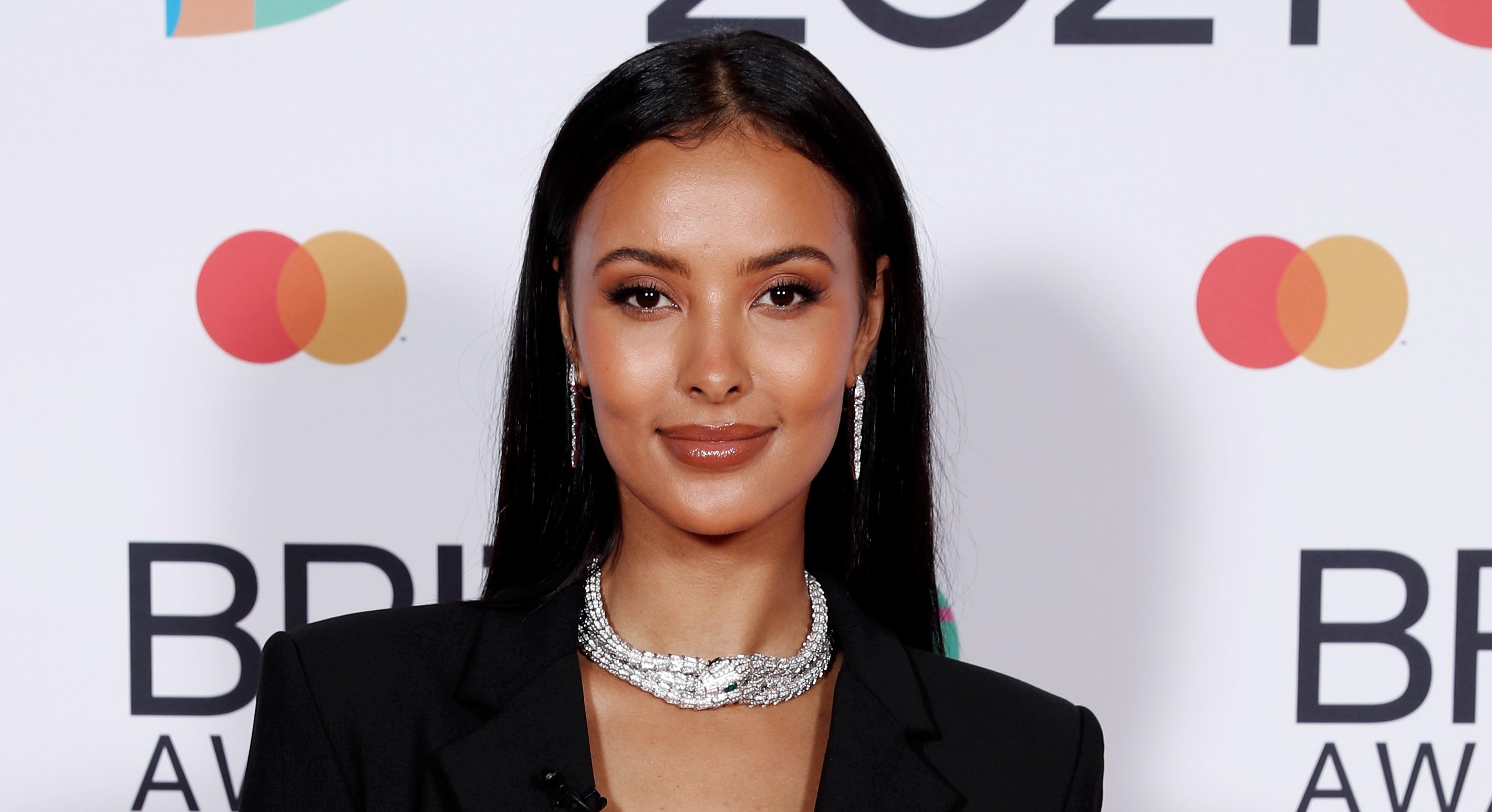 The model and presenter didn’t skip a beat after being subjected to the comment online, which came following her appearance on BBC’s Morning Live.

It came after a clip of Maya’s on the show was posted on Twitter, with a social media user making a strange comment about her appearance.

Rather than being perturbed by the message, Maya had the ideal way of hitting back.

Now that’s how you do it.

It’s not the first time Maya has responded to comments on social media. She recently revealed that she plans on taking some time off after an exchange online.

A fan complained about seeing the presenter on TV so often, tweeting: ‘Literally 3 adverts back to back on BBC One right now with @MayaJama on them, that woman is everywhere I feel like if I switch to another channel there’d no doubt be another advert with her I wonder when she’ll take a break for herself.’

Maya then replied: ‘Lool means I’m doing my job trying to take time off July & August though so you can miss me.’

It comes after Maya was announced on the Soccer Aid 2021 line-up alongside Olly Murs and Wayne Rooney. Other stars confirmed to take part include James Arthur, Chunkz, former Love Islander Kem Cetinay and singer Tom Grennan.

Meanwhile, the presenter made it clear she isn’t letting a bout of food poisoning ruin her hot girl summer after kicking off her week by stunning in a bikini.

The TV presenter had to pull out of hosting at the British Academy Television Awards on Sunday after falling ill, but fans were glad to see her feeling back to her best.

Crouchy’s Year-Late Euros: Live begins on Friday at 10.55pm on BBC One.