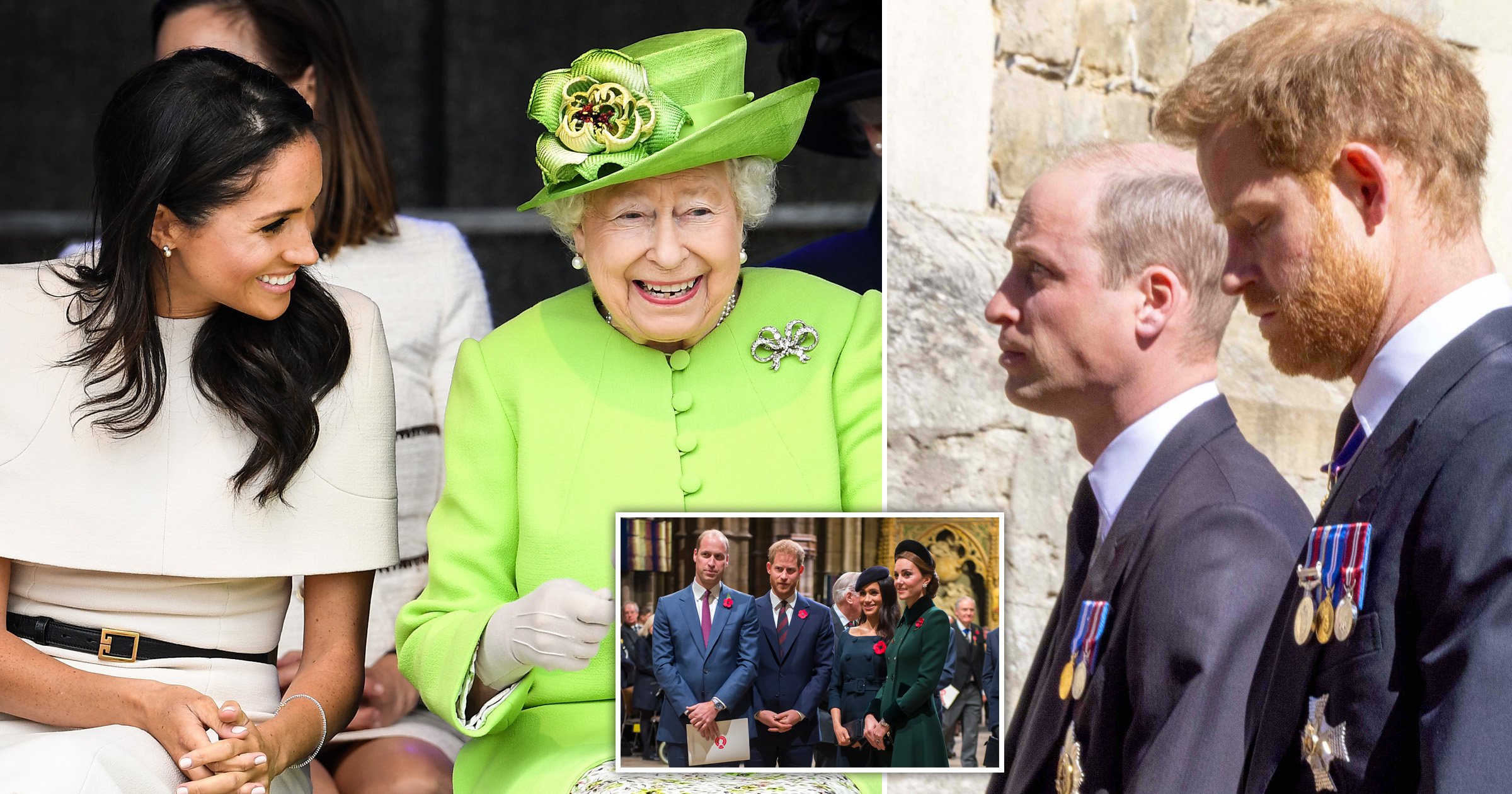 Prince Harry and Meghan Markle’s choice of baby name could be a peace offering after recent family feuds, it has been suggested.

The Duke and Duchess of Sussex welcomed a daughter on Friday, who has been named ‘Lilibet’ after Queen Elizabeth II’s childhood nickname.

Royal commentator Dickie Arbiter, a senior aide to the Queen from 1988 until 2000, said the name could be an ‘olive branch’ to the Royal Family.

‘So I wonder if taking the Queen’s nickname for his baby is an olive branch? Only Harry can answer that.

‘The Queen gave herself the nickname Lilibet because she couldn’t say Elizabeth as a child, and it stuck. I think it’s rather cute.

‘It could be seen as quite controversial to christen a baby with a nickname, and I doubt the little girl will grow up with any other Lilibets in her classes (although people in California call their children all sorts).

‘So maybe that’s Harry and Meghan showing their independence again – just like Archie, another non-royal name.’

He further commented on the middle name of new baby Lilibet Diana Mountbatten-Windsor, which is after Prince Harry’s late mum.

‘Choosing Diana’s name for their baby isn’t a surprise, as we all know Harry’s closeness to his mother was such that her loss has caused him mental issues even 24 years on,’ he added.

‘But I wonder what Diana would have made of their daughter having her name as a middle, and not a principal name? Charlotte also has Diana as a middle name so they could have chosen it for her first name.

‘Again, that’s only for Harry and Meghan to know. And if the names are indeed olive branches, only time will tell if they work.’

‘By choosing the childhood name of the Queen, Harry and Meghan have given their daughter the most royal of names,’ he told the paper.

The touching significance of Harry and Meghan naming their daughter Lilibet

‘To many such a specific nod to Her Majesty will be seen as the first major olive branch offered by the Sussexes since Mexit. A sign perhaps Harry and Meghan are eager to build bridges.

‘The question really is are there [any] bridges left to build? The damage is done, and it’s sadly going to take a lot more from the Sussexes before any healing of the feud can begin.’

Lilibet was born in a hospital in Santa Barbara, California, weighing 7lbs 11oz, and is the Queen’s 11th great-grandchild.

She is Harry and Meghan’s second child and a younger sister to two-year-old Archie.

Her arrival comes following high tensions between the Sussexes and the rest of the Royal Family, after a bombshell interview with Oprah Winfrey and the launch of a mental health series on Apple TV in which Harry discusses the trauma he suffered while growing up.