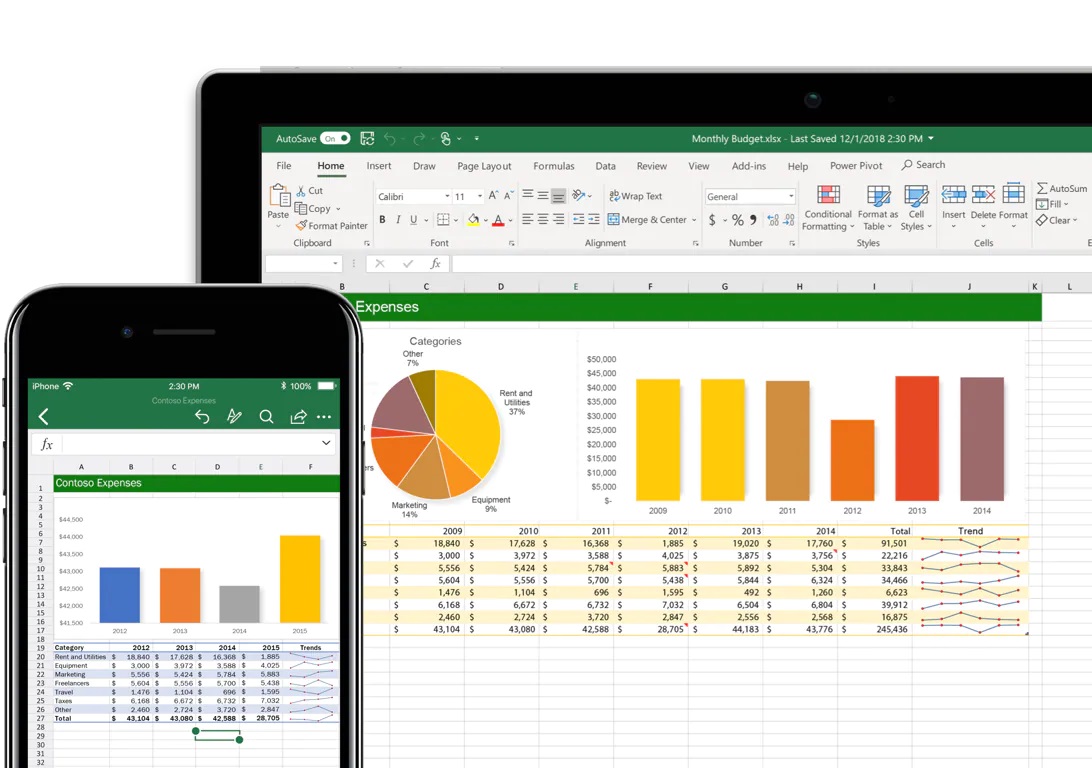 It may sound like a late April Fools joke but an esports tournament using Microsoft Excel is taking place and even has its own merchandise.

Esports is bigger than ever at the moment, in part thanks to the pandemic. Only recently Sega tried to get a piece of the action with its revived Virtua Fighter series but the newest challenger is something a bit different…

Microsoft already has a seat at the table with its Halo series and now another of its products will have its first ever esports tournament take place this week. But it’s not one of its Xbox or PC games. Rather it’s its Microsoft Excel and, no, that isn’t a joke.

Technically speaking, Excel itself isn’t the sport being played, but rather financial modelling, which is done using Excel. Titled the Financial Modelling World Cup – Multiplayer Battle, it will feature eight modellers from across the world duking it out.

At first, this sounds like some small-time independent thing, but the tournament is officially sponsored by Microsoft and is being livestreamed on YouTube. The website is even selling limited merchandise, specifically shirts, hats, and hoodies. As for the grand prize, there doesn’t seem to be one; it appears the only reward is bragging rights.

With it being the first of its kind, it’s too early to tell how popular or successful the tournament will be. But there’s definitely some kind of audience for it. The official YouTube channel has at least 1,000 subscribers, although this isn’t that much in the grand scheme of things and doesn’t necessarily indicate how many people will watch it.

It’s difficult to imagine this sort of thing reaching the same heights as something like fighting game tournament Evo, but it’s probably best not to assume anything when it comes to the popularity of esports.

The tournament is scheduled for June 8 at 12pm UTC/1pm BST.

MORE : Tony Hawk joins the esports industry as a special advisor for GameSquare

MORE : Head of European League of Legends Esports Maximilian Schmidt talks about why the LEC hasn’t expanded yet and the potential sale of Schalke’s spot

How old is Colin Pitchfork now and will he be released?