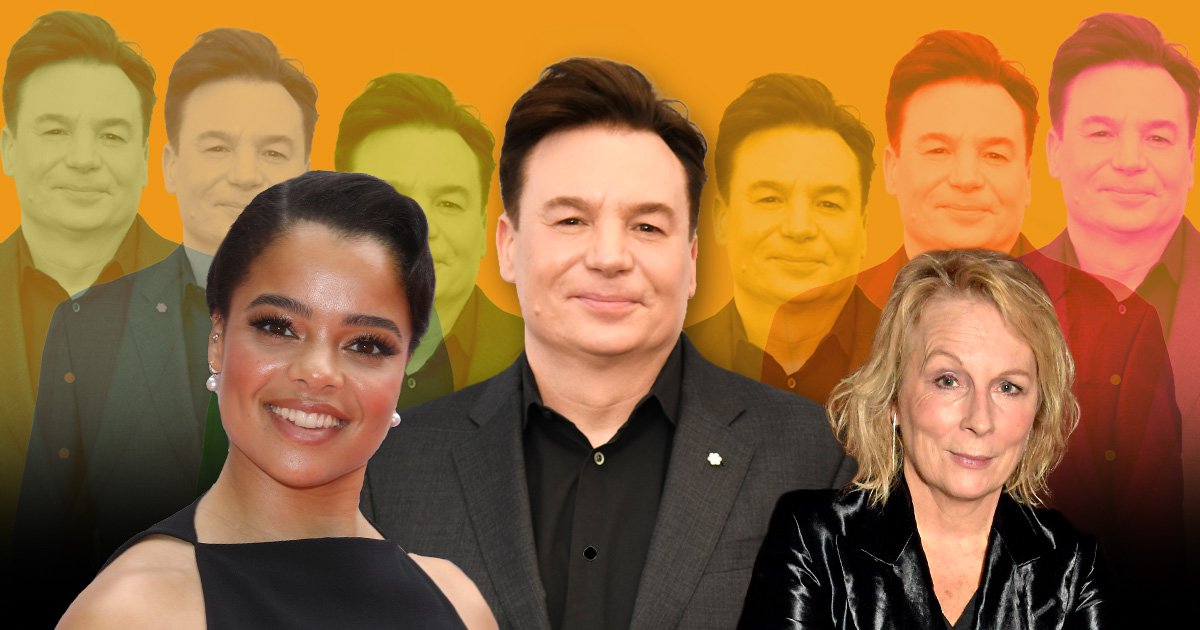 Mike Myers will soon be returning to our screens, and this time he’ll be playing seven characters in a Netflix comedy about a secret society called The Pentaverate.

The 58-year-old is no stranger to playing an array of characters. He had his big break in Saturday Night Live before starring in Wayne’s World, Austin Powers, Shrek and Cat in the Hat.

While details are sparse, we know that the star will appear in The Pentaverate, a show about five men who have been working to influence world events since the Black Plague of 1347.

The plot follows an unlikely Canadian journalist (played by Myers) who finds himself embroiled in a mission to uncover the truth.

Myers also created the show and will serve as an executive producer.

Fans may remember that he previously referenced The Pentaverate in the 1993 dark comedy So I Married An Axe Murderer, in which he played both the lead character and his cantankerous father.

‘I love creating characters, and Netflix has given me a fantastic playground to play in,’ Myers said, according to Variety.

Production is under way, with Fleabag veteran Tim Kirkby directing the six episodes.

A release date is yet to be announced.

The Masked Dancer finalists: Who will win?