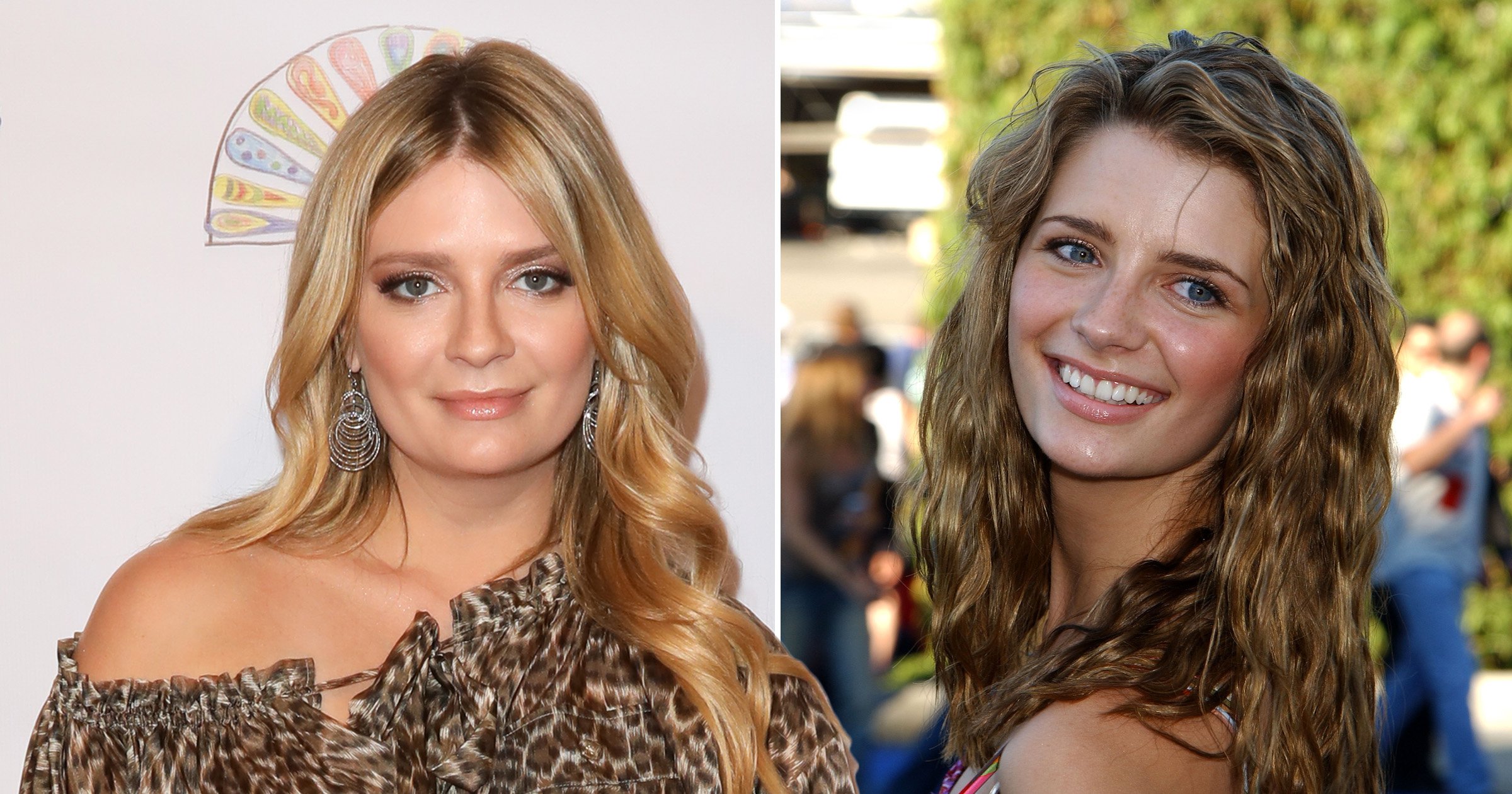 Mischa Barton has opened up about being sexualized as a young actress and how her roles impacted the way she viewed her virginity.

The O.C. actress – who famously played Marissa Cooper – spoke candidly about her first time in a candid essay for Harper’s Bazaar UK as she recalled some of the downfalls of her rise to fame.

The 35-year-old began: ‘My film debut, “Lawn Dogs”, explored themes of child molestation, and – while the crew did everything to ensure that I wasn’t exposed to the realities of what all that meant – when I did press for the film, it became clear that it was very mature content.

‘Two years later, I did “Pups” with Burt Reynolds. Lead roles in coming-of-age films are always directly tied to sex and sexuality, and this was a prime example.’

‘It was for “Pups” that I had my first kiss on screen and in real life, in front of an entire crew,’ she recalled. ‘My character had her first period in one scene, something I hadn’t even experienced in life yet. The movie blew up in Asia, and I became a strange sex symbol over there. I was 13.’

Mischa then opened up about the pressure she later felt to have sex for the first time after finding fame on The OC.

She explained: ‘Even being a virgin at the time in that context made me feel like a fraud. Here, I was playing a confident character [in The O.C.] who was fast and loose and yet I was still a virgin.

‘The kids in the show were quintessential rich, privileged American teenagers drinking, taking drugs, and of course having sex. I knew it was important to get this thing – my virginity – that was looming over me, the elephant in the room if you will, out of the way.’

The Hills: New Beginning star continued: ‘I started to really worry that I couldn’t play this character if I didn’t hurry up and mature a little.

‘Did I ever feel pressured to have sex with someone? Well, after being pursued by older men in their 30s, I eventually did the deed.’

Mischa’s essay comes after she revealed her ‘complicated’ exit from the show was allegedly because she was bullied behind the scenes.

MORE : Rachel Bilson responds to Mischa Barton’s claim she quit The OC amid ‘bullying on set’: ‘I don’t know who she’s referring to’

MORE : The OC star Melinda Clarke snubs Mischa Barton as she reels off list of co-stars she keeps in touch with

When is the next World Cup?

The Chase fans go wild as brainy team win £21,000 jackpot against The Governess

DMX ‘struggled to listen through’ emotional song for son on new album Exodus: ‘It made him cry’