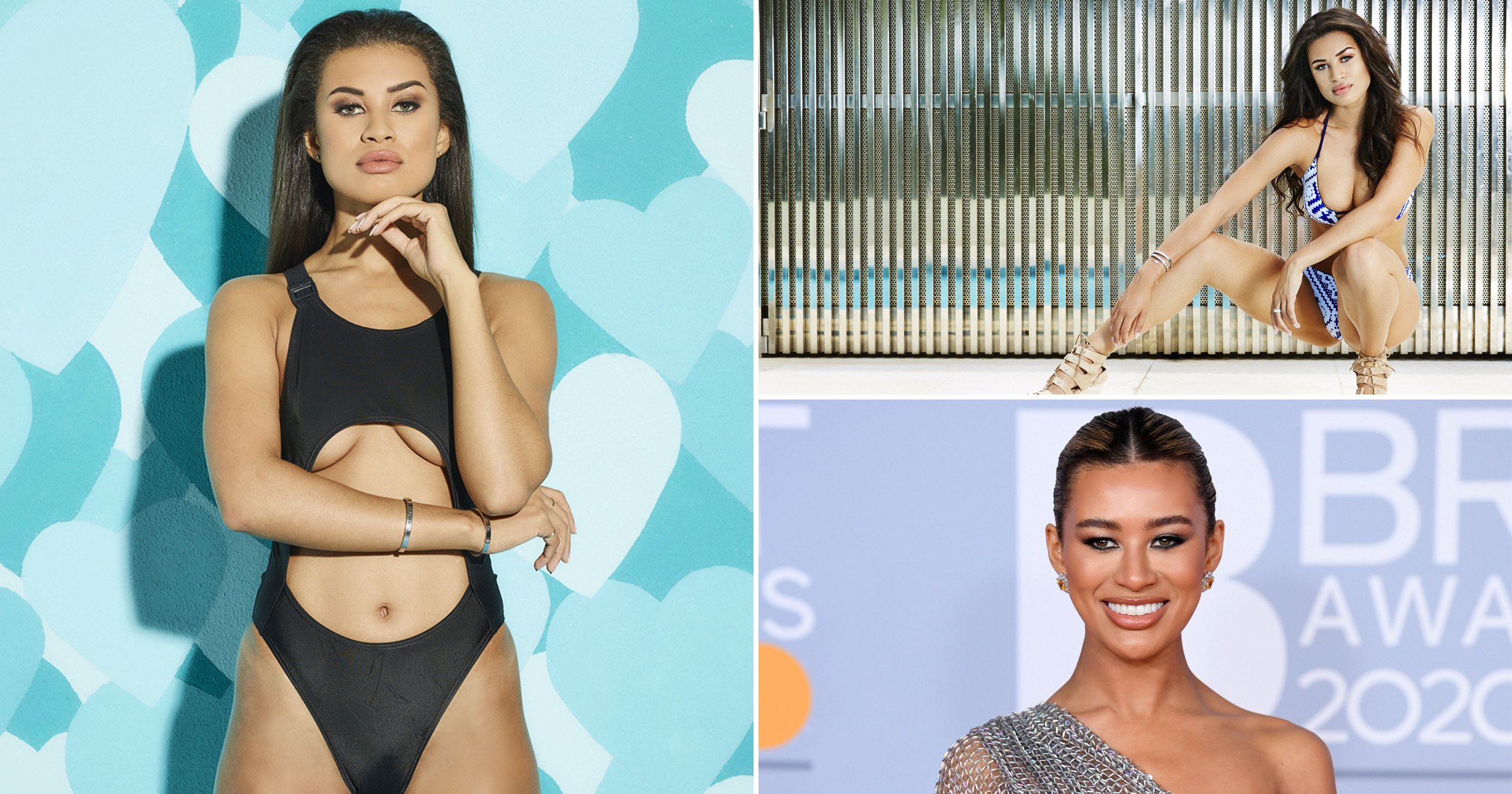 Former Love Island star Montana Brown has revealed that she was a ‘bit of a brat’ after her stint on the dating programme.

The 25-year-old appeared in the 2017 series, which was won by Kem Cetinay and Amber Davies and made stars out of contestants including Chris Hughes and Olivia Attwood.

Montana admitted that after first leaving the villa, she quickly became accustomed to a certain type of lifestyle and acted poorly.

She also reminded those who are entering new series of the dating programme that fame and money ‘don’t last forever’.

‘The first year after Love Island, I behaved like a bit of a brat – people give you everything for free, and do everything for you,’ she told Cosmopolitan.

‘But you can’t forget that you’re quite disposable in this industry. Future contestants need to know what they’re getting into, and also understand that fame and money don’t last forever.’

Montana has worked hard to build the career that she has today, as she now has a sustainable swimwear line, Swim Society, stocked on ASOS.

When she initially left the villa though, she needed some help finding her feet with the newfound fame.

‘My mum set up meetings with four talent agencies. One boasted about how they could earn me £500k in the first year, but I was more interested in how I could build a lasting career,’ she said.

It is this level of practical thinking that has allowed the reality star to stay grounded since her time on the show.

Montana also explained how she now no longer compares herself to other contestants, as she used to be hypervigilant of what others were doing.

‘In the beginning I was constantly looking in my peripherals to see what other contestants were doing. Who’s working with which brands? Who’s getting paid what?’ she said.

‘You psychoanalyse yourself, because you feel pressure to look a certain way in order to get the work.

‘As time’s gone on, I’ve learned you can’t copy people. I had to find what I was passionate about beyond social media, and now use it as a place to keep up with my friends.’

Samira Mighty, who appeared on the show in 2018, in the series won by Dani Dyer and Jack Fincham, said she was shocked by the trolling she received.

She said: ‘It was surprising. You never expect to see your name trending on Twitter.

‘I couldn’t get my head round how people can send messages like ones I’ve had. Every little thing you do gets looked at.

‘People think they know you very well, but sometimes it can get a bit too personal.’

Montana previously revealed to Metro.co.uk that she went through something similar, explaining she ‘didn’t deal with anxiety or depression’ until she was in the public eye and feels ‘everyone’ should be able to have access to therapy.

‘I felt so judged,’ she told us. ‘I felt like, “Oh my god, I’m not going to be successful. It’s like people think that I’m ugly”. That’s what I genuinely thought, so it was really sad.’

The model spoke to Metro.co.uk about the ‘inner work’ she continues to do four years on to take care of her mental health.

She said: ‘I think a lot of people will suffer with mental health for all of their lives, and that’s away from being in the entertainment industry. There’s people that are like a postman or working in an office, and they will deal with mental health and obviously it can be hereditary as well. If it’s in the family then it’s common that your kids will have depression.’

Montana Brown was 'a brat' after Love Island: 'People give you everything for free'

‘But I’d say 99% of time I am very happy because I make sure I put boundaries in my life that make sure I protect my mental health.’

The July/August issue of Cosmopolitan is on sale from June 10.

MORE : Love Island stars warned not to have sex on screen by Ex On The Beach’s Jess Impiazzi

‘Don’t you dare!’ Kate Winslet shut down Mare of Easttown director who wanted to edit ‘bulgy bit of belly’ from sex scene