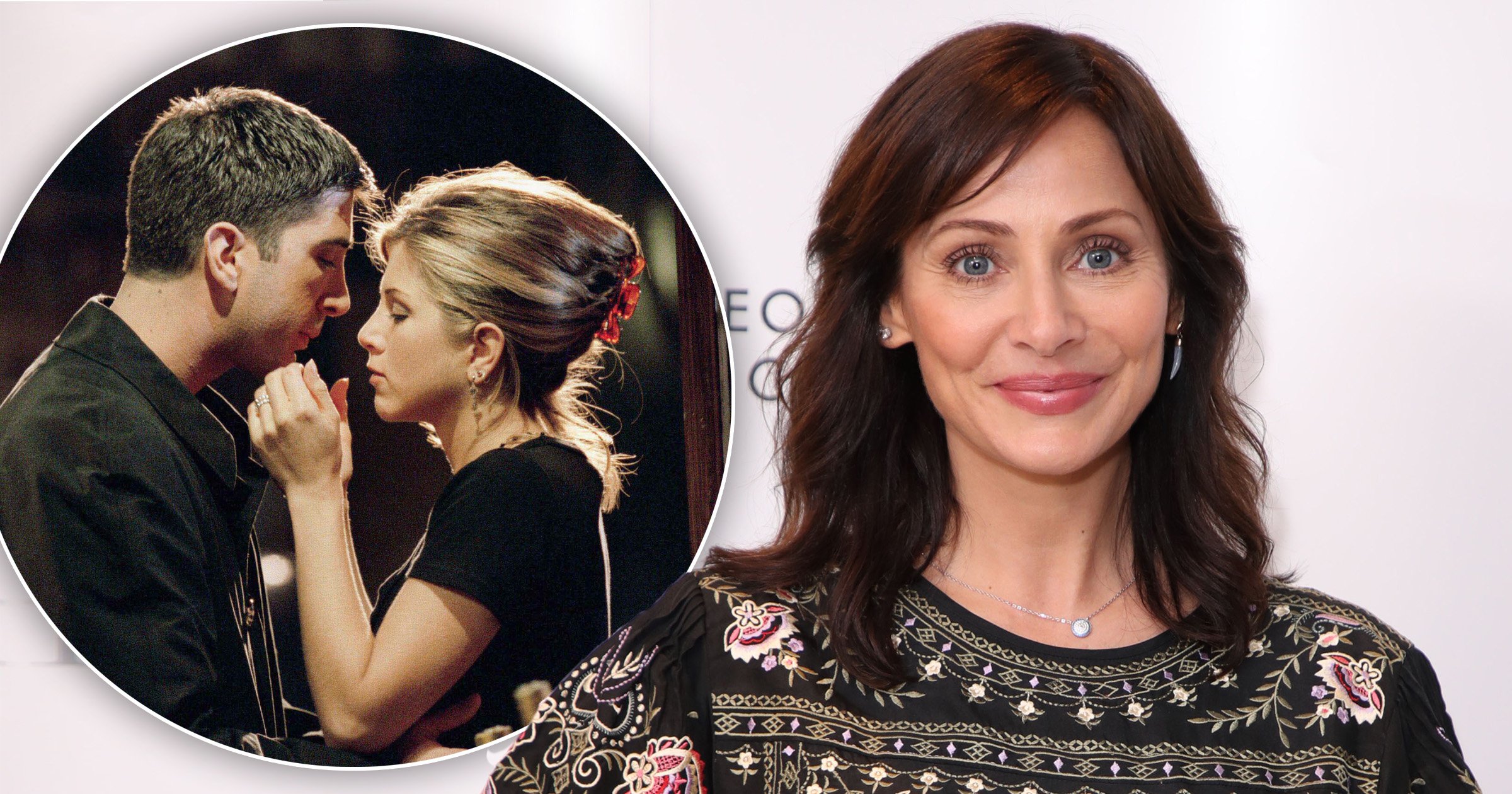 Natalie Imbruglia laughed off speculation of a possible ‘crossover’ in her relationship with David Schwimmer and his crush on Jennifer Aniston.

The stars sent fans into a meltdown at last month’s Friends reunion when they confirmed they secretly took a liking to one another behind the scenes in season one.

Despite vowing that they never acted on their feelings off camera, the confession raised eyebrows from viewers around the world.

Torn singer Natalie was questioned about her thoughts on their confession during an appearance on KIIS FM’s Kyle and Jackie O Show, as she reportedly dated the Ross Geller actor between 1996 and 1997.

Laughing off any speculation surrounding their romance, she said: ‘Were you wondering if there was a crossover?

The Johnny English star also insisted that she couldn’t remember exactly what series David was filming during their relationship.

‘It was such a long time ago, I don’t remember,’ she continued.

‘I remember being on set and everyone being lovely and really, really nice.

‘I wasn’t paying attention to whether they were giving each other you know, little looks over my shoulder.

Jennifer appeared on SiriusXM on Wednesday, where she also dispelled the idea that anything secretly happened with David over the years, after the bombshell at the reunion.

When asked by host Howard Stern why she didn’t ‘bang’ her co-star, the Rachel Green star replied: ‘He was lovely, David was great. We were in relationships and it was always never the right time and it wouldn’t have worked.

‘The beauty of that was that whatever feelings we had we just literally channeled everything into Ross and Rachel and I think that’s maybe why it resonated the way it did.

‘But no, we never, on my life [got together]. And Courteney and Lisa would know if it did because they would’ve heard about it. They can vouch for me.

‘I would proudly say I banged Schwimmer if that happened. But no.’

MORE : Lorraine Kelly blasts idea that Meghan and Harry rejected Earl of Dumbarton title for Archie because it contained ‘dumb’

One Britain One Nation lyrics: What are the words to the new song?