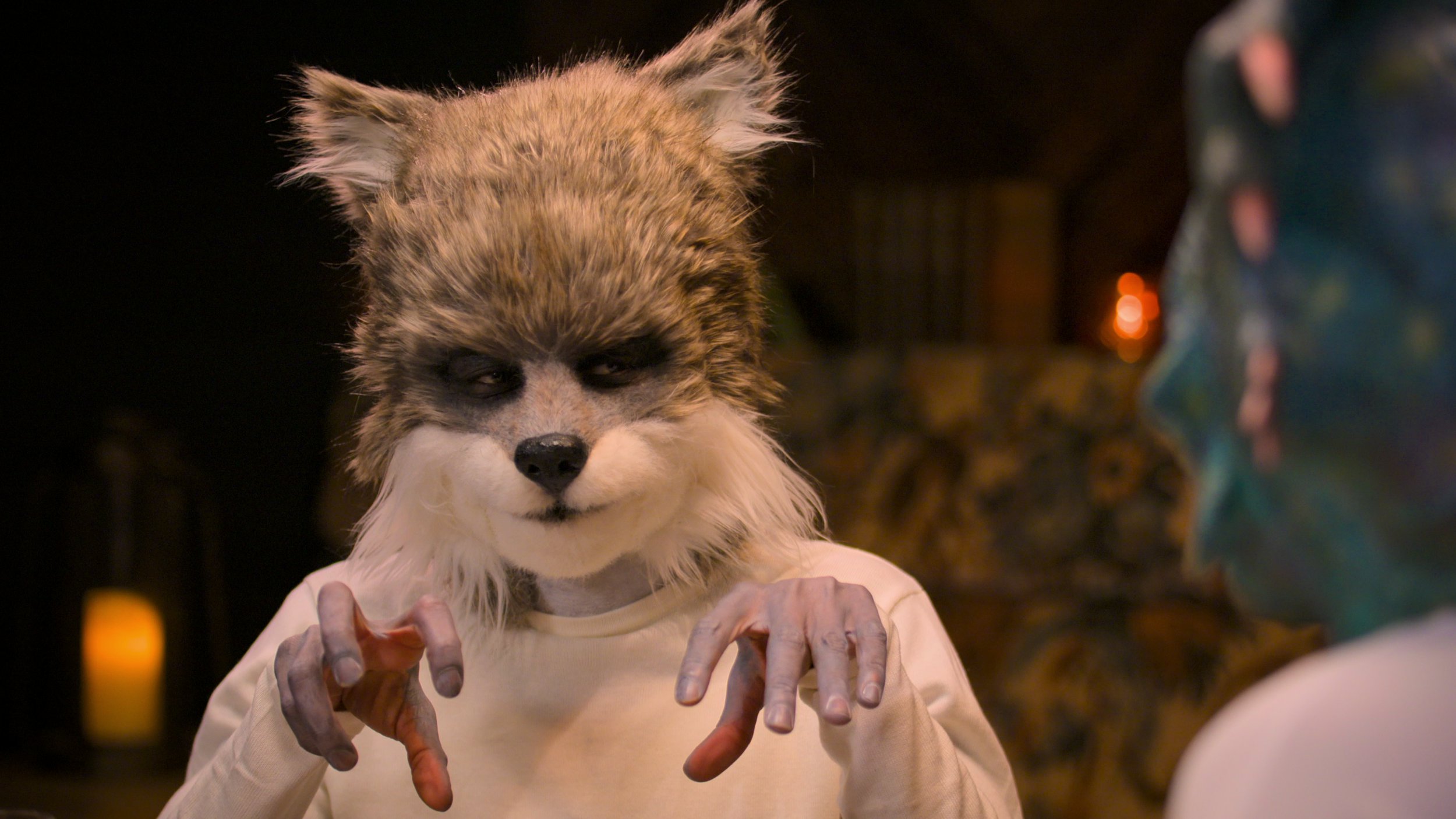 If Love Island is a little too conventional for your reality TV tastes, then Netflix may just have the answer for you.

The streaming service has released a new dating programme by the name of Sexy Beasts, the show where hopeful singles meet each other for the first time while clad in makeup prosthetics – think The Masked Singer meets Blind Date.

It is a concept that encourages its contestants to look beyond surface-level appearances and see how compatible their personalities are, all the while dressed up as an alien, a hammerhead shark or a beaver (as you do).

Many have been left befuddled by the strange-looking dating show, with individuals on Twitter believing the show to be an example of the ‘furry’ community, with one member saying ‘I did not need to know there was a furry dating show coming out.’

But what exactly is a furry, what does the term ‘fursona’ mean, and is Sexy Beasts actually an example of the furry aesthetic?

What is a furry?

A furry is someone with an interest in anthropomorphised animals – animals who have been given human characteristics, like being able to talk or walk on their hind legs.

While its original meaning simply meant ‘fur covering’, it took on a different meaning across the latter half of the 20th Century.

It started to be used as the name for a non-furry human who is a fan of furry animal characters in the wake of popular Disney movies like The Jungle Book and Robin Hood, who featured characters humanlike in appearance and behaviour.

But in the United States during the 1980s, it started to become used in relation to a person who dresses up in costumes, resembling either anthropomorphised characters or furry creatures.

The community has continued to grow, with many furries connecting through conventions and online chatrooms.

Many outside the community assume that it is a sexual fetish, but that question itself is a polarizing issue in the community.

What is a ‘Fursona’?

Those in the furry community tend to create personalised animal characters which are referred to as a ‘fursona’.

A furry’s fursona will draw upon the characteristics of the animal that they personally identify with.

They will then exhibit that personality through their costume, role-play and creative pursuits in their interactions with the community either in person or online.

Not all fursonas are the same, and the extent to which they exhibit their fursona depends on how seriously they are about the furry lifestyle.

Is Sexy Beasts a ‘furries’ show?

The show arguably is not an example of the furry aesthetic, as many of the prosthetics are more naturalistic, and in some cases, they’re not a conventional animal at all.

But some in the community have said it is hard to deny the influence of furry culture on the show.

Kaide. A. Szabla, an artist who makes pieces for the furry community, spoke to Rolling Stone about the show, saying ‘furries often get to know each other rather well without ever knowing what they look like, often only knowing them via their fursonas.’

She did clarify however though that the key difference is that costumes in the community tend to be a more personal expression of the wearer’s personality, ‘the masks in the show are definitely just meant to hide a face and don’t seem to have anything to do with the person themselves, so it really is a very different function.’

When is Sexy Beasts released on Netlfix?

The first season of Sexy Beasts will be available on Netflix from Wednesday, July 21.

All six episodes of the season will be made available on the same day, so your next binge-watch has been sorted.

MORE : Netflix will tell parents what their kids are watching

MORE : Netflix to start streaming video games and create its own development studio