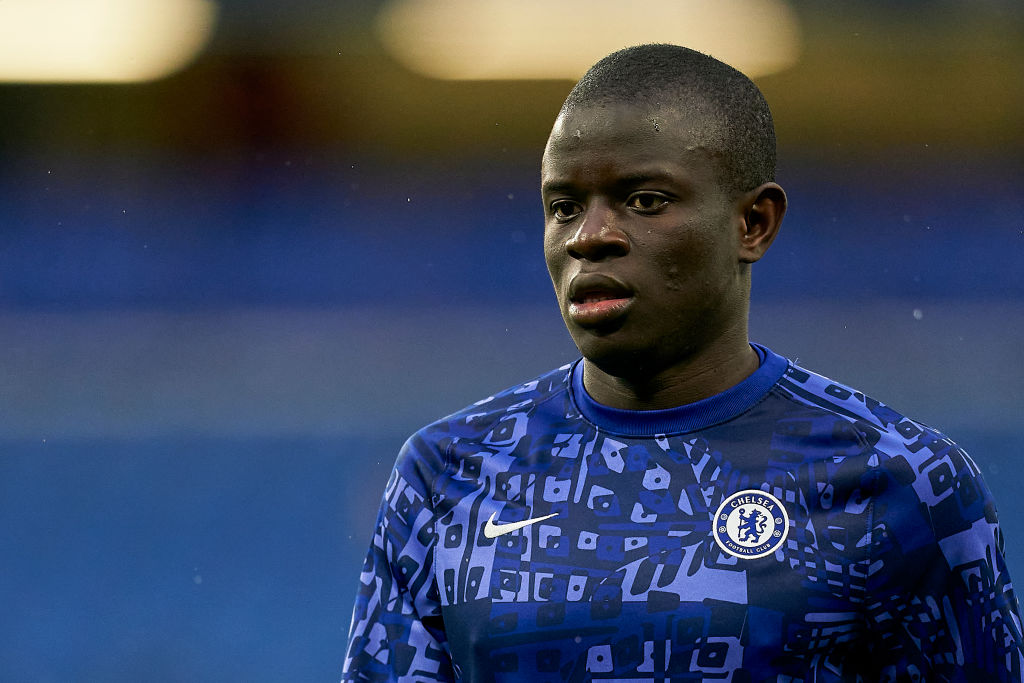 Chelsea midfielder N’Golo Kante insists he’s happy at the club and wants to experience ‘many’ more moments like winning the Champions League with the Blues.

The France international moved to Stamford Bridge from Leicester for a fee of around £30m in 2016 and he’s proven to be one of the bargains of the last decade.

Kante inspired Chelsea to the Premier League title during his debut campaign in west London but he saved his best football for the knockout stages of this season’s Champions League, with the Frenchman producing three back-to-back Man of the Match performances as the Blues won the competition for a second time.

The midfielder has two years to run on his deal at the club and Chelsea are understandably keen for him to sign a contract extension.

And Kante has intimated he would be happy to do so by insisting he feels ‘good’ at the club.

‘I have been at Chelsea for 5 years, I have enjoyed wonderful seasons,’ said Kante.

‘I hope to experience many others. It is not something that I am focusing on. I have another two years of contract with Chelsea and I feel good.’

Kante is Chelsea’s top earner but he can expect another significant payrise should he put pen-to-paper on a contract extension.

Though Kante is 30, Chelsea would be willing to hand him another long-term deal given he shows no signs of slowing down.

Thomas Tuchel wants to reinforce his midfield this summer, as well as signing a new centre-back and centre forward.

The German is set to be given around £150m to spend, though his budget can be topped up through player sales.