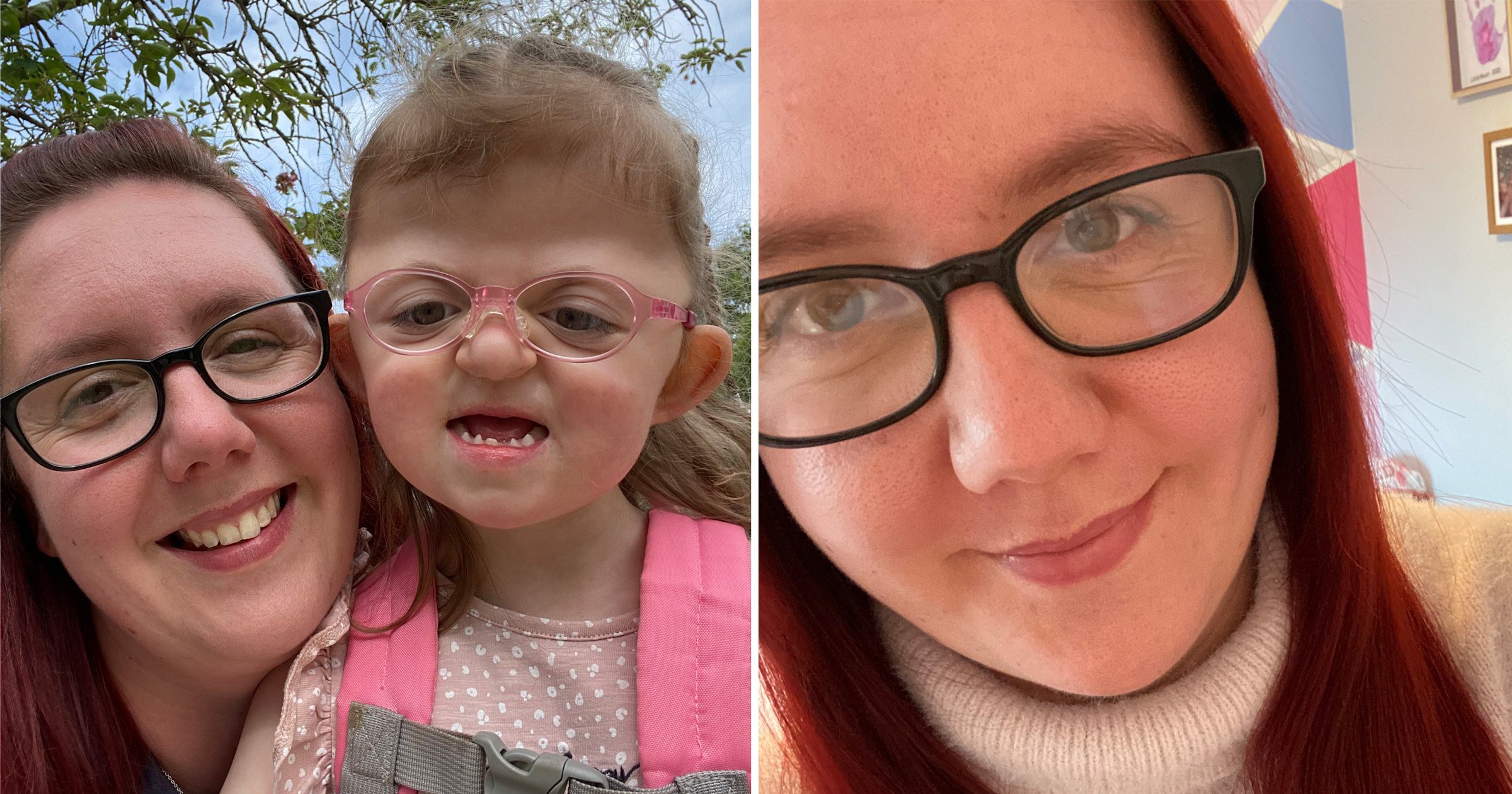 A former nursery manager has won nearly £40,000 after her boss refused to let her attend hospital appointments when she was pregnant and fired her over a series of unfounded allegations.

Simone Cousins, 29, from Northampton, successfully sued her previous employer on pregnancy discrimination and harassment and unfair dismissal at an employment tribunal held virtually in Norwich.

She was accused of falsifying wages by The Nannery managing director Maria Noble without evidence in what a judge said was an ‘oppressive and high-handed’ campaign against her.

When she announced she was pregnant, Mrs Noble ‘unreasonably’ denied her requests for important hospital appointments and made her change them to suit her schedule.

Ms Cousins was ‘pressured’ into working her normal hours despite suffering fatigue and nausea before being summoned to a disciplinary hearing on unfounded claims.

A tribunal also heard Mrs Noble emailed her 90 questions at 5pm and demanded written explanations for them by 10am the following day.

Ms Cousins, who worked at the Dovecote Nursery, Northampton, won £39,535 after a judge ruled she was fired because she was pregnant.

The tribunal heard Ms Cousins, who worked at the nursery for two years, had a good relationship with Mrs Noble prior to revealing she was having a baby.

Ms Cousins requested time off for five appointments during her pregnancy.

One was granted, but others were refused or Mrs Noble forced her to reschedule them up to three times, causing issues.

Mrs Noble made no attempt to arrange cover, the tribunal found.

Ms Cousins was also called to a formal meeting where she was accused of claiming wages she didn’t work – however, no evidence was presented.

She later received a letter referring to ‘large discrepancies’, which claimed there was a difference of 58.5 hours.

Weeks later, she was summoned to another meeting in which she was told she could be sacked for gross misconduct – this time they alleged she claimed 95 hours she didn’t work.

The 95 hours were deducted from her pay but they were later repaid.

She was then sacked for gross misconduct on grounds she falsified the hours worked and failed to use the sign-in book.

A tribunal ruled Mrs Noble failed to listen to Ms Cousins’ answers and could have discovered that she wasn’t lying if she checked the work log, and made ‘totally illogical’ allegations.

Employment Judge Robin Postle said: ‘Mrs Noble… had maintained Ms Cousins was an honest and trustworthy employee, one of the best and meticulous with her paperwork.

‘However, following the announcement of Ms Cousins’ pregnancy she was accused of falsifying wages without any evidence to support this claim and was then deducted 95 hours without warning or explanation and then when she complained about it the hours and money were subsequently re-instated again without any explanation.

‘That was oppressive and high handed.’

She added: ‘The tribunal is left with the inevitable conclusion that the reason for the Ms Cousins’ dismissal was her pregnancy.’

Judge Postle said the nursery of 60 staff could have accommodated Ms Cousins’ appointment requests and have ‘clear legal obligations’ to do so.

Following the ruling, Ms Cousins said: ‘It’s such a relief to win, it feels like a massive weight off my shoulders.’

Ms Cousins gave birth to a daughter, Sophie, who is now three.

She was born with a rare congenital disorder called Apert Syndrome and required open heart surgery as a newborn.

She has since has been in and out of hospital for operations and Ms Cousins cares for her full time.

Over 1,500 convicts including rapists and drug dealers who should be behind bars are on the run