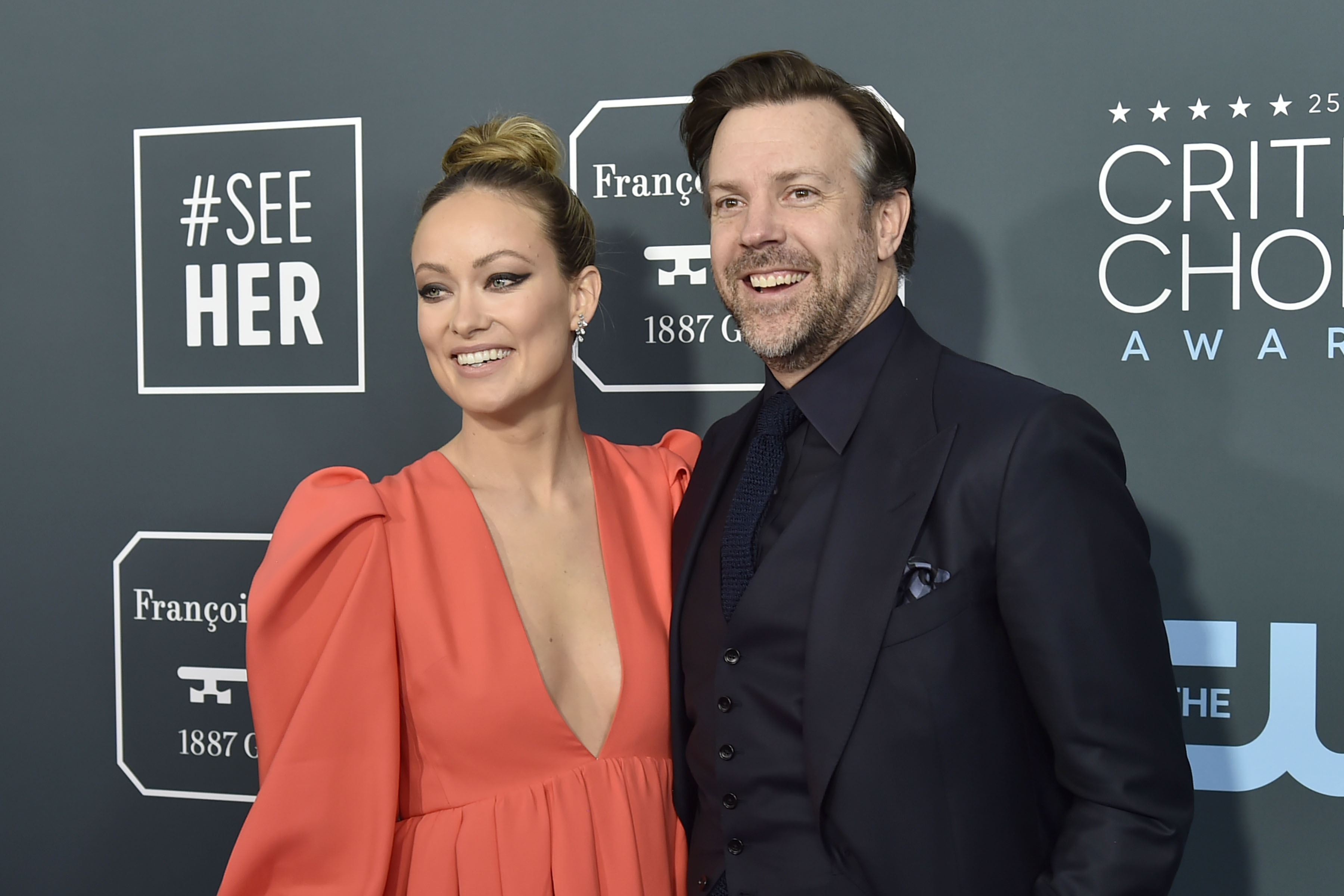 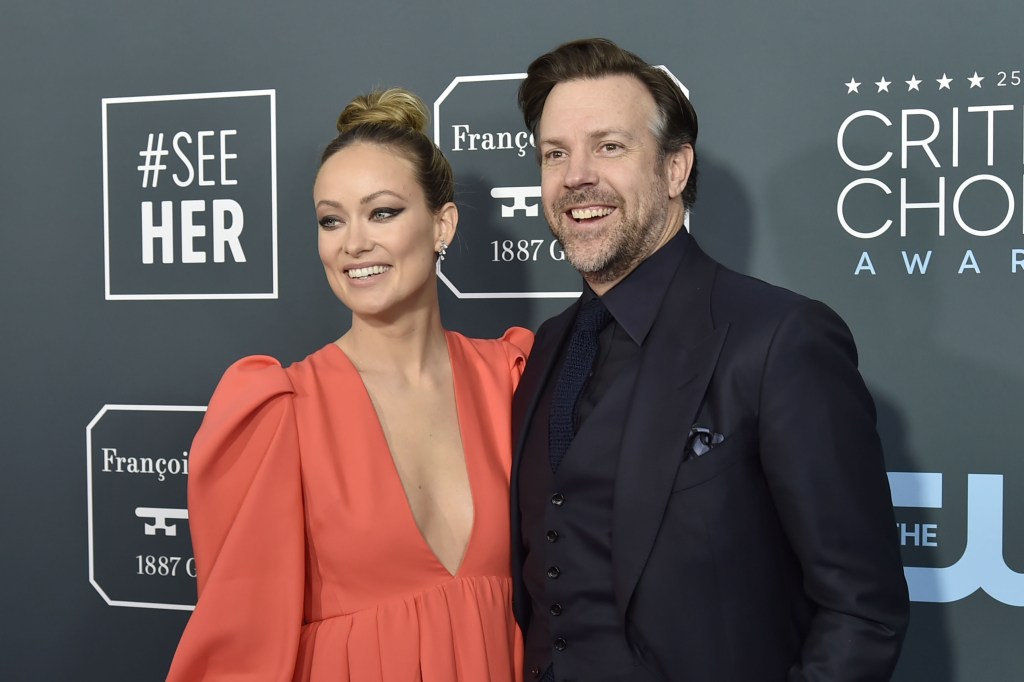 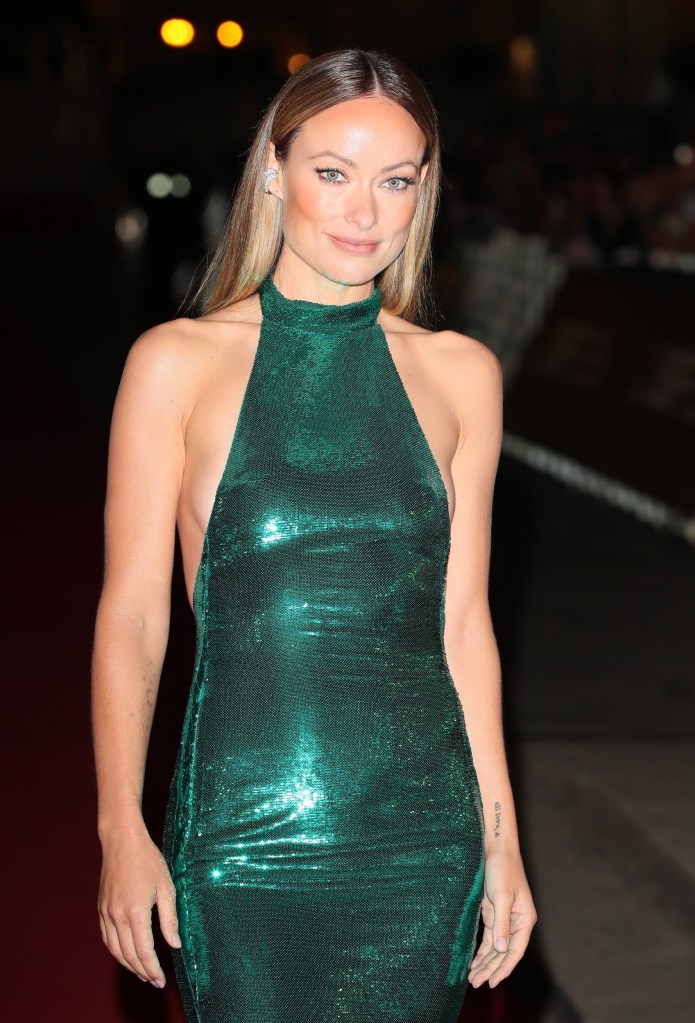 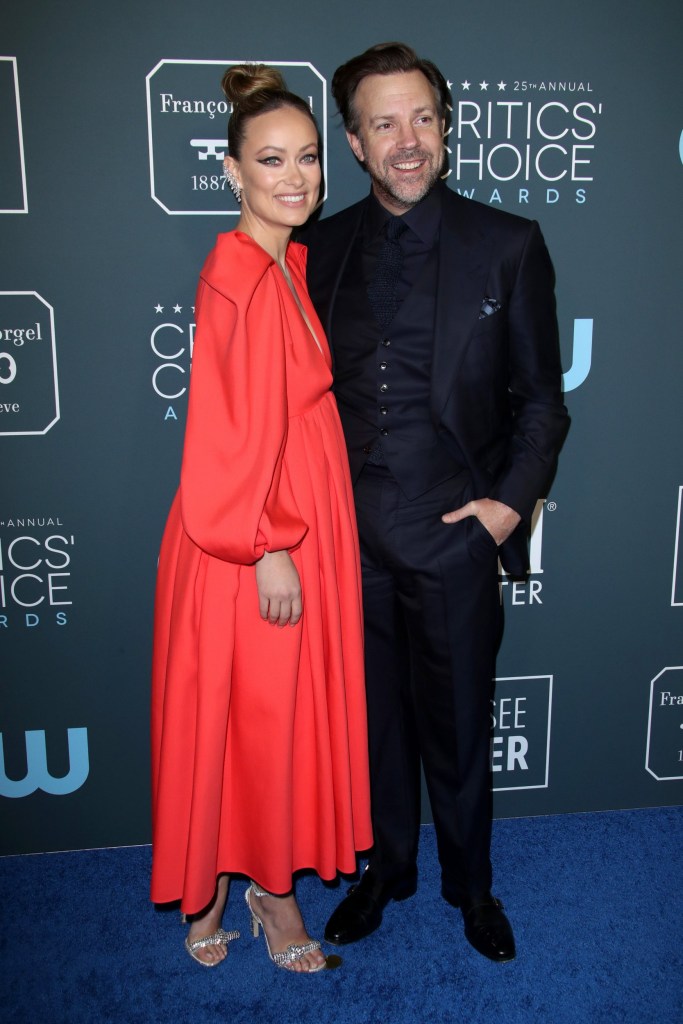 The exes – who have kids Otis, eight, and Daisy, five, together – started dating in 2011 before breaking up at the end of 2020, while their family life was thrown into the spotlight earlier this year when she was served with custody papers while on stage at CinemaCon, in the middle of a presentation for Don’t Worry Darling.

Appearing on The Kelly Clarkson Show this week, Olivia admitted being a single mum can be ‘tough’, and added: ‘Reshaping a family is tricky.’

However, she did note there is ‘one benefit’, which all comes down to communication with her kids, who she described as her and Jason’s ‘priority’.

She said: ‘It’s allowed for some really deep conversations with my kids about emotions and about happiness and about what family means and love.

‘It’s actually allowed me to get to know them in a different way… My priority is them. That’s what it is. It’s as long as they’re happy and they’re healthy then, my ex and I, we agree on that. They are everything to us.’

Olivia did admit their situation is difficult because they’re figuring things out in the public eye.

She explained: ‘There are so many families that are blended and different shapes. It’s doable. If you can surround them with so much love, then it’s okay. But, you know, it’s tricky because we’re not doing it in private.’

It comes after Olivia has had to defend her relationship with co-star Harry, blasting claims she left ex-fiance Jason to pursue the romance.

It was reported Olivia and the Ted Lasso star went their separate ways at the end of 2020, after nine years together, just two months before she was first linked to the Watermelon Sugar singer.

Discussing rumours that the relationships ‘overlapped’ with Vanity Fair, she described the claims as ‘complete horse s**t’ and ‘completely inaccurate.’

‘Our relationship was over long before I met Harry,’ she continued.