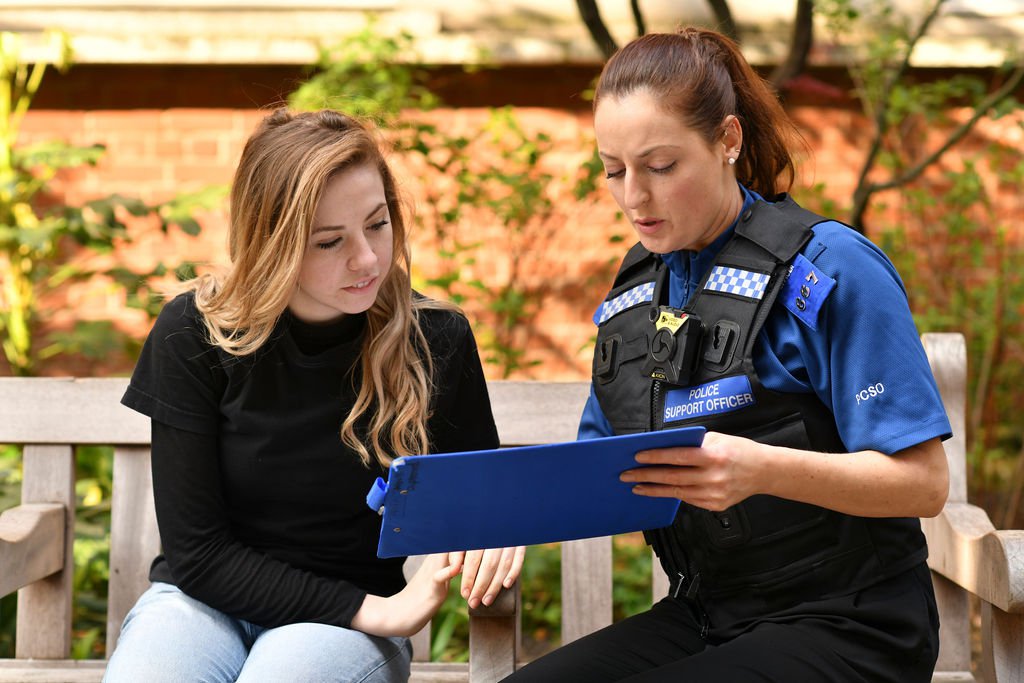 Around one in seven girls and one in 20 boys in England and Wales are sexually abused before they turn 16, according to a report.

The majority of the abuse is never reported or uncovered and it is often not until adulthood that a survivor may speak out about their experience, revealed the findings.

Experts from the Centre of expertise on child sexual abuse (CSA Centre) found there was an ‘increasing failure’ to protect children.

They said child sexual abuse has become more hidden and that the gap between recorded cases and levels of abuse was likely to be widening.

The report warned there was a decline in cases being identified by child protection services or police even before the pandemic, with lockdowns making it even more difficult to spot the signs of abuse.

The Home Office funded centre analysed prevalence estimates and official data up to March 2020 for the report. It found that estimates vary.

A total of 7.5% of adult respondents to the 2019 Crime Survey for England and Wales (CSEW) said they had suffered sexual abuse before turning 16 – a similar proportion to those who experienced physical abuse.

Based on these figures and other data, the CSA Centre suggests a more realistic estimate is that at least 15% of girls and 5% of boys suffer such abuse before their 16th birthday.

This includes contact abuse in all forms, including acts inflicted by those under 18 years old, as well as indecent exposure.

And according to the CSEW, fewer than 10% of children become known to agencies when abuse is happening.

Ian Dean, director of the CSA Centre, called for better data, a national prevalence study and dedicated training to help professionals such as teachers, social workers and the police respond to concerns.

He said: ‘As a society it is not just that we don’t see child sexual abuse, we don’t want to see it – especially when it is happening close to us; we just don’t want it to be true.

‘It is important that we all start to acknowledge the scale and nature of child sexual abuse and resist the urge to keep it at arm’s length.’

He added: ‘With families having spent the last year in ‘stay at home’ pandemic measures and in stretched childcare situations where online access was more prevalent and supervision was more of a challenge, it’s even more important that we act quickly and with confidence in protecting children.’

Figures analysed in the report from local authority children’s services show that England has seen its largest drop in child protection plans for sexual abuse in 18 years.

Pensioner ordered to pay five-year-old boy £2,000 after his dog bit him

Heartbroken family's tribute to boy, 2, who died after being pulled from lake

Of all child protection plans in England, just 2,600 were under the category of sexual abuse – despite local authorities finding that 30,460 children were at risk of such abuse between 2019 to last year.

Barnardo’s chief executive, Javed Khan, said it is ‘essential’ that better data collection finally provides an up-to-date estimate of how many children are being abused.

He said: ‘Too many children continue to slip through the net and miss out on support, meaning victims are increasingly hidden.

‘We urgently need to close the widening gap between the true scale of abuse and the response recorded by agencies.’

Home Secretary Priti Patel said: ‘Child sexual abuse is one of the worst crimes imaginable and we have been relentless in our efforts to tackle it.

‘This year we published a first-of-its-kind national strategy to respond to all forms of child sexual abuse, go after abusers and better protect victims and survivors.

‘We have also invested in the National Crime Agency to tackle offending and transformed the Child Abuse Image Database used by law enforcement.

‘The Government is constantly striving to better understand the scale and nature of child sexual abuse, which is why we established and fund the CSA Centre to improve our understanding of the issue and what works to tackle and prevent it.’