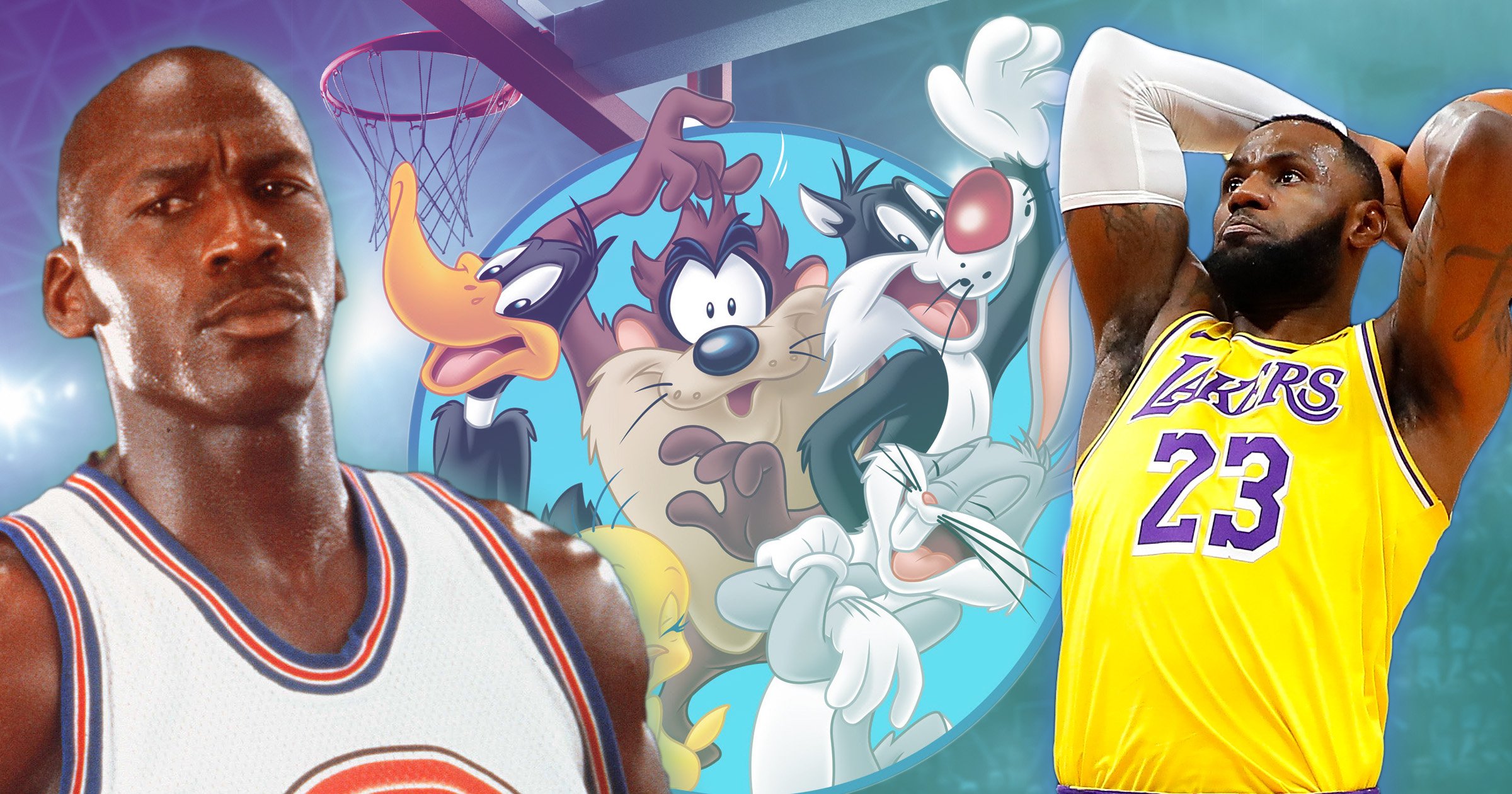 The director of the original Space Jame movie has branded the LeBron James reboot an ‘uninteresting mess’ compared to the Michael Jordan version.

Joe Pytka was the man behind the camera of the iconic 1996 flick and he did not hold back when asked to share his thoughts about the newly-released reboot Space Jam: A New Legacy.

Speaking to TMZ, the director revealed that it took him five separate sessions to finish the two-hour film because he found the film ‘boring’.

The director, who’s also known for directing popular music videos and commercials in the ’80s and ’90s including the I Am Tiger Woods ad, explained he had several issues with the film.

Pytka claimed that James failed to step into the shoes of MJ because, at the time of the OG film’s release, Jordan wasn’t just the best basketball player but was one of the biggest celebrities ‘in the world’.

He had kind words to say about James’ acting in the film but stated: ‘The truth is that LeBron ain’t Michael.’

The original movie had fun with its own fictionalized version of what happened between Jordan’s first basketball retirement in 1993 (he tried out baseball in real life, FYI) and comeback in 1995, which involved the Looney Tunes convincing him to enlist in their basketball match against a group of extremely tall aliens in order to protect their freedom. 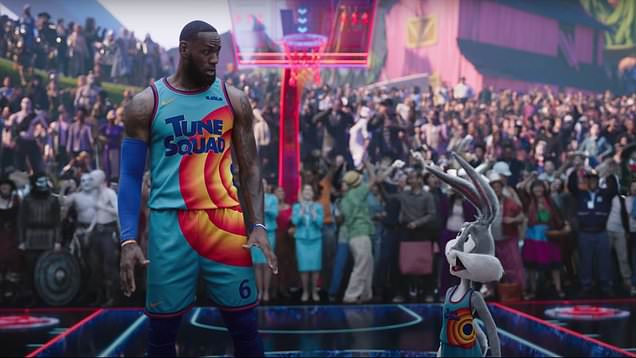 The film also features a whole host of celebrity cameos and appearances from Warner Bros.’ roster of franchises, including Superman, King Kong and The Flintstones.

Pytka claimed that his film successfully tied the plot to MJ’s personal life while he felt that the new movie was amissing a personal connection to the real James.

The director also had a big issue with the role Bugs Bunny played in the film, calling the plotline ‘heartbreaking’.

Space Jam: A New Legacy is out now in cinemas and is available to stream on HBO Max in the US.

From Sexy Beasts to Turner & Hooch: What to watch on TV this week