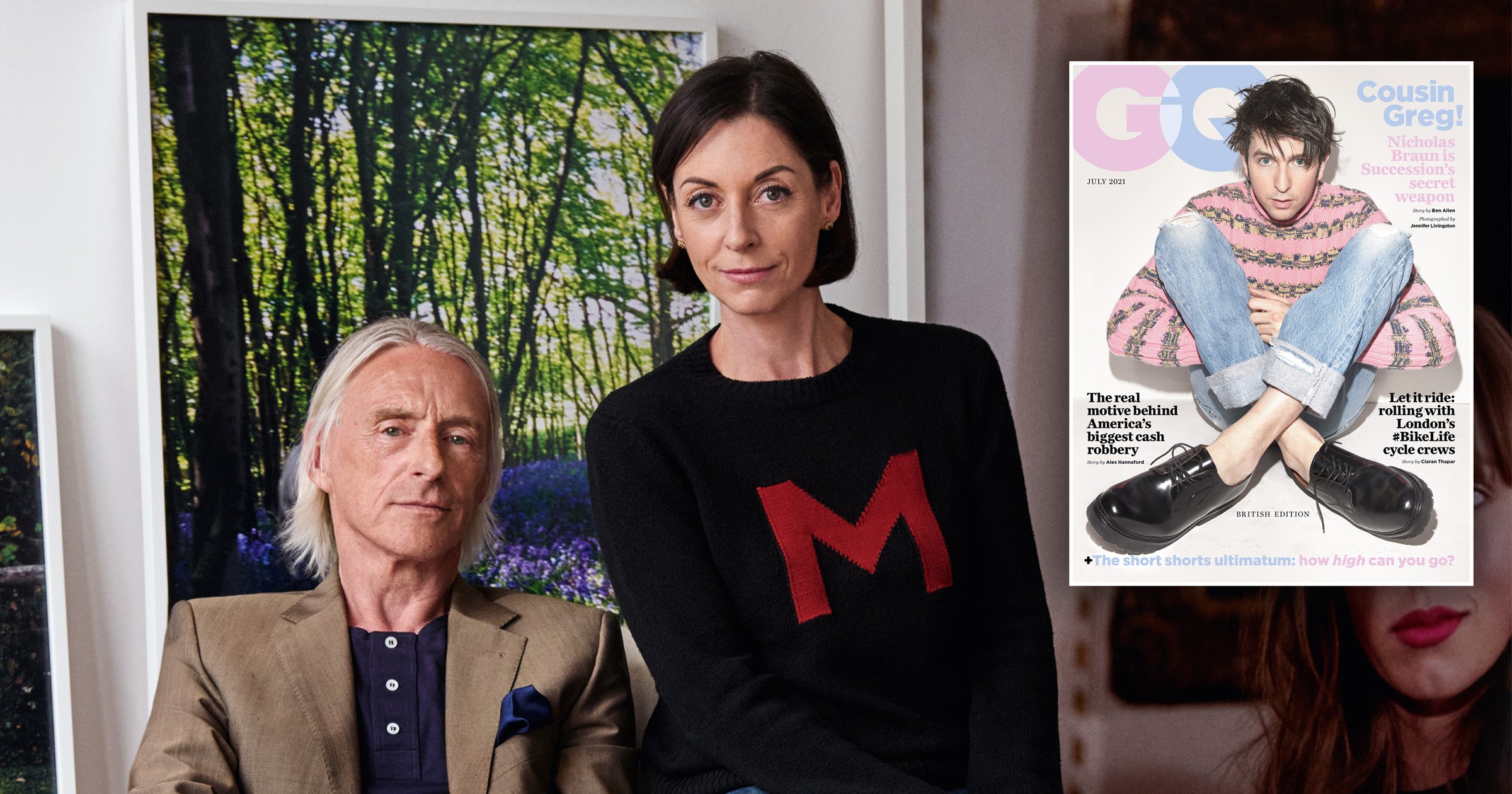 Paul Weller has told of how nervous he gets before going on stage, admitting that ‘the hour before, I’m in bits’.

The musician, 63, known to fans as the Modfather, recently secured his sixth number one in the UK album charts with Fat Pop (Volume 1), his critically acclaimed 16th solo record after 2020’s On Sunset.

However, despite chart success and years of experience of performing in front of large crowds, he still gets apprehensive about going on stage.

Speaking to Mary McCartney for the July issue of British GQ, Paul said: ‘It’s almost a weird thing because, just prior to going on stage, especially in the hour before, I’m in bits.

‘I’m so nervous and so don’t want to be there and want to go home, and then within minutes of actually being on stage, as soon as that first tune strikes up, I automatically feel as though this is completely where I’m supposed to be.

‘It feels like the most natural, most comfortable, Zen-like place you could possibly be, it’s so weird.’

The star added that it took him a full two years to come to terms with going on stage sober after giving up alcohol.

Paul said that he notices so much more performing having not had a drink, right down to what the people in the audience are wearing.

He noted he is much more likely to be seen with a cup of tea in his hand after a gig, telling the publication it had become a post-show ritual.

Paul hit out at Spotify bosses in April as he believes they don’t pay artists enough.

The rocker made less than £10,000 for three million plays of his album On Sunset.

In an interview with Mojo magazine, he said he understands why people subscribe but is unimpressed by the rate of pay for artists.

He added: ‘I am not for Spotify whatsoever. It’s great for punters. You pay your nine quid every month and listen to whatever you want. But for the artist it’s s**t. It’s disgraceful.

‘I had three million Spotify pays for On Sunset. For that I made nine and a half grand in revenue.

Paul Weller admits he still gets nervous before performing live: 'I'm in bits'

‘All right, it’s nine grand, but it’s not £3million is it? Whichever f****r thought music should be free was a marketing whizz because that genie will not go back in the bottle.’

The July issue of British GQ is available via digital download and on newsstands from Friday.

MORE : Joe Pasquale reveals man once threw crutches at him for being unfunny on stage: ‘I’ve died on my a**e a few times’

You can now stay at the Palace of Versailles as first ever hotel opens – but will set you back £1.5k a night

Who is Frog on the Masked Dancer? All the clues, hints and theories