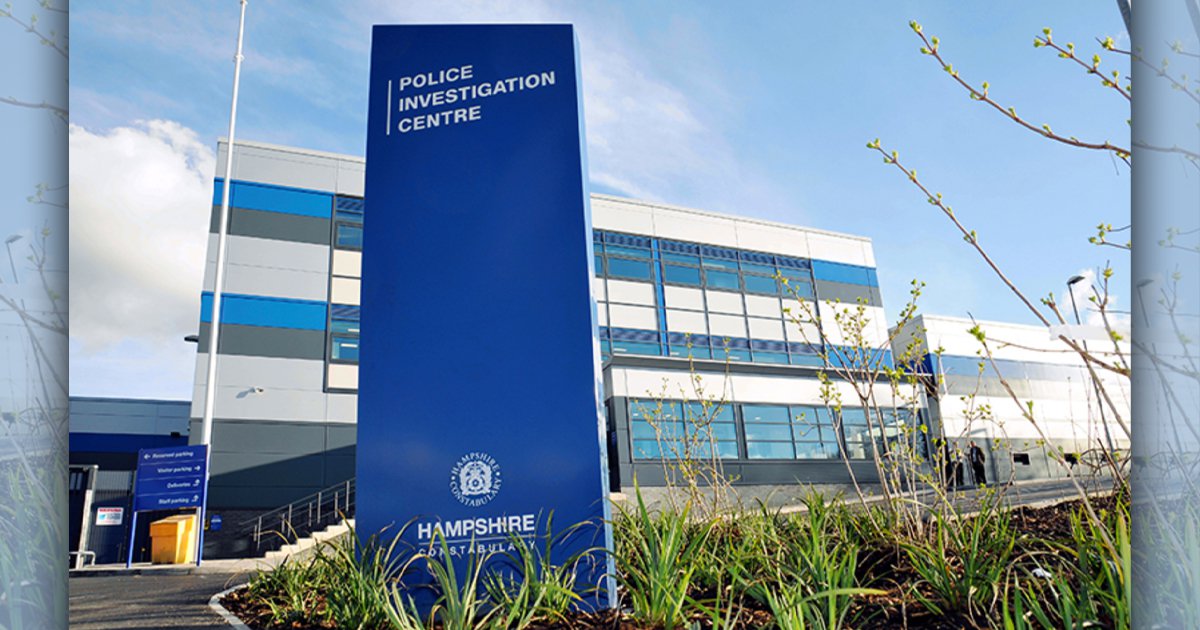 A police officer held a pair of scissors up to a colleague’s face and told her to “shut your dirty little whore mouth”, a panel has heard.

PC Simon Hawxwell is accused of picking up the scissors and putting them ‘two inches’ from the female officer after she challenged him for saying a vacancy should go to ‘a female with massive tits’.

His colleague, who was referred to as Officer A during the hearing to protect her identity, was left feeling panicked and shocked by the alleged incident at Portsmouth Central Police Station.

It was just a day after PC Hawxwell allegedly put his arm around the same woman’s throat and asked her if she liked being ‘choked’.

PC Hawxwell, who has quit Hampshire Police following the alleged incidents last year, refused to appear before a disciplinary panel on Monday.

The former officer, who had 18 years’ experience at the time of the incidents in June 2020, has denied gross misconduct over the two allegations and says anything that happened was meant as a joke.

Barrister Stephen Morley, bringing the allegations, told the disciplinary hearing how PC Hawxwell allegedly had put his arm around the woman’s throat and made a sexualised comment.

Officer A told the panel: ‘It was painful. It did happen very quickly but I could feel it pushing on my windpipe.

‘It was quite shocking when the words followed because I wasn’t expecting to hear that.’

The following day PC Hawxwell was talking to another colleague in the police station about potential staff vacancies.

He is alleged to have remarked: ‘It doesn’t matter if they are right for the job we want a female with massive tits.’

When Officer A challenged him, he told her to ‘shut your dirty little whore mouth’ and called her a ‘little slut’, the panel was told.

She added: ‘I do not think he liked the fact that I had answered back.

‘He has picked up the pair of scissors that was on the microwave and come forward with them towards my face, next to my cheek.’

PC Hawxwell, who denies gross misconduct, has claimed that his actions outside the police station were made as a joke and said he did not put Officer A in any sort of hold or restrict her breathing.

He has admitted picking up the scissors and pointing them at Officer A but denied getting close with them or calling her a ‘little slut’, the panel heard.

Mr Morley, on behalf of the police force, said that this kind of ‘sexualised disrespectful behaviour’ is a serious breach of standards.

He added: ‘It was sexually aggressive and unpleasant and utterly inappropriate for the modern police service.’