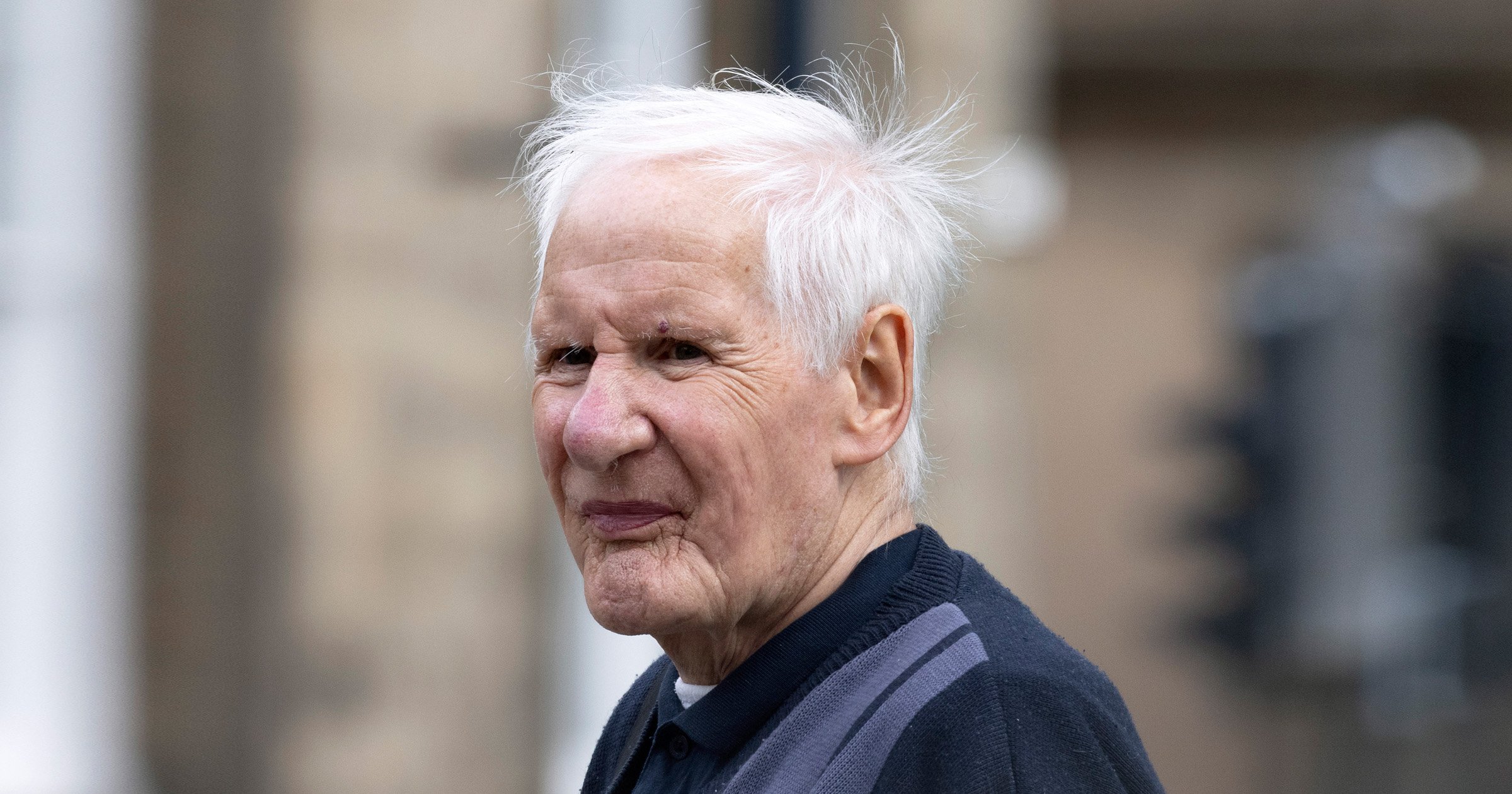 A man put his neighbours in danger by setting his own flat on fire because he felt as if people were mocking him.

Malcolm Wilson, 76, avoided jail after sparking a blaze that caused £15,000 worth of damage at his home in Australia.

The pensioner went and sat in a graveyard while it ripped through the building, Perth Sheriff Court heard.

When a neighbour spotted Wilson there and told him his ground floor flat was on fire, he simply asked if it had been put out yet.

Police quizzed him about the blaze and he told them: ‘I set my flat on fire because I’m sick of people laughing at me.’

Defence solicitor Doug McConnell said Wilson had a clean record but admitted it was a ‘serious offence’.

He said: ‘The consequences could have been a lot worse and he does understand that.

‘It was a more than rash act that will have significant consequences.’

Sheriff Craig McSherry placed him under social work supervision for 20 months today and said the sentence was a direct alternative to custody.

Fiscal depute Michael Sweeney told the court there were five further flats in the block.

He said: ‘They could smell smoke and another neighbour was banging on the door. They entered and noticed flames coming from the middle of the bedroom.

‘The accused asked if the fire was out. The fire inspector felt it may have been started deliberately.

‘There was a burn hole in the carpet and severe smoke damage in the bedroom and throughout the flat.’

In addition, a mattress had melted and less than an hour later police received a phone call from a man stating he was in the graveyard and had set his flat on fire.

Officers traced the accused and he told them: ‘I’ve been waiting for you. I set my flat on fire because I’m sick of people laughing at me.’

Can you get the Covid vaccine if you’re pregnant?