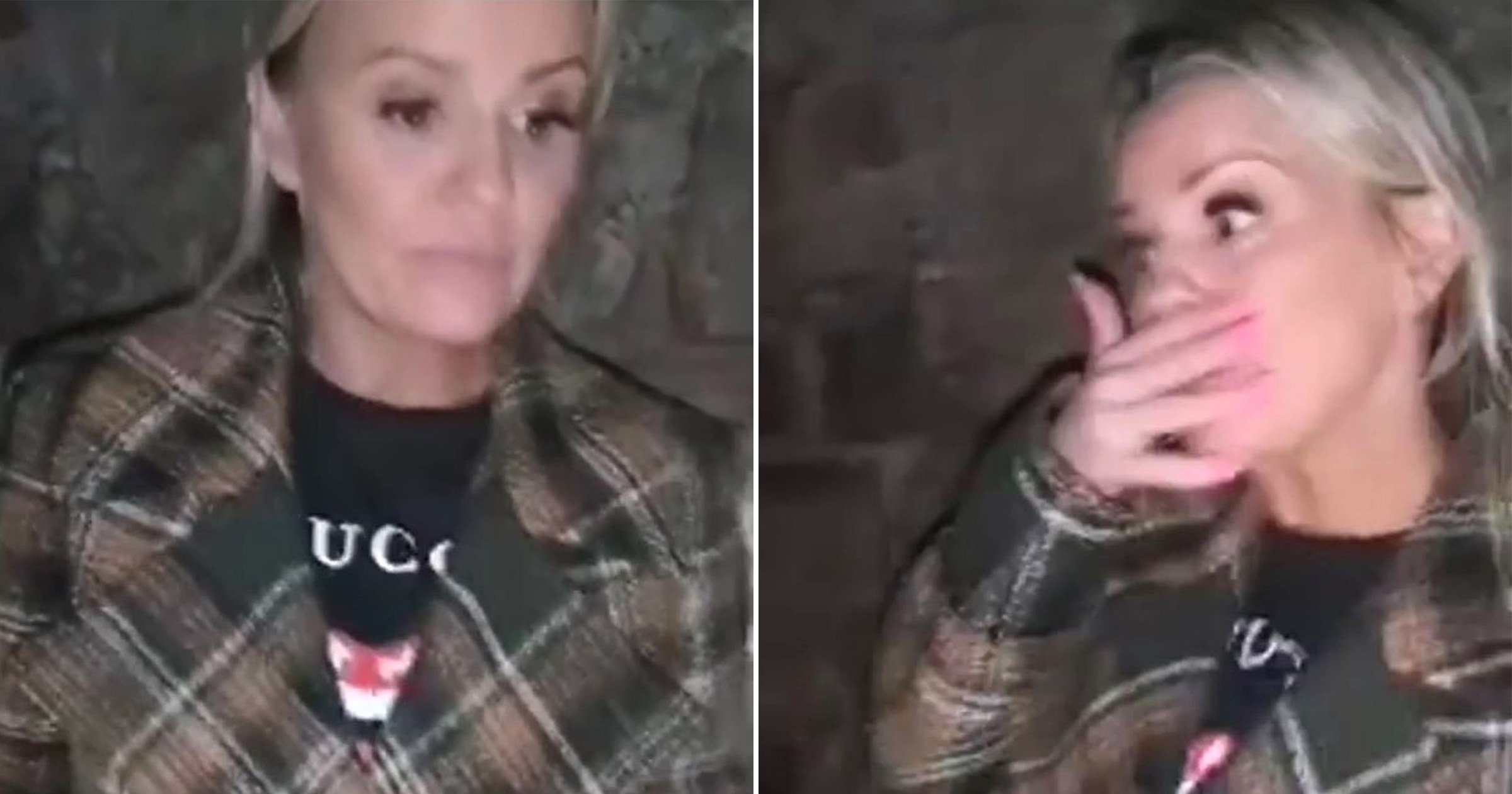 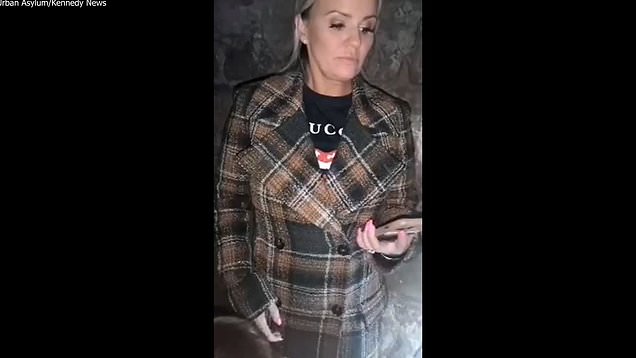 Kerry Katona fled in horror following a ghostly encounter at I’m A Celebrity… Get Me Out Of Here!’s ‘haunted’ Gwrych Castle in Wales.

The star, who won the grisly competitive show back in 2003, feared for her life as a ‘ghost’ told her to ‘go away’ during a paranormal investigation of the premises on Wednesday.

The 40-year-old was joined by her daughter Lilly-Sue McFadden, 18, and paranormal experts Linzi and Lee Steer, who run the company, Project Reveal – Ghosts of Britain.

However, mother-of-five Kerry didn’t possess (pun intended) the same bravery as the pair as she ‘clung’ to Linzi after a ‘spirit’ warned her to steer clear through an electronic voice phenomenon (EVP)

‘I really want to go now,’ the blonde admitted during a Facebook Live of the ghost hunt as the voice screamed, ‘leave now!’

Discussing the encounter earlier, Linzi explained: ‘This was one of the darkest energies we’ve ever encountered. It was absolutely fantastic.

‘As it was going darker, I must admit, Kerry was getting a bit scared. She was genuinely scared. She ran straight to the car and locked herself in the car.

Linzi added: ‘She was scared. She kept holding me, and you can feel her holding on to me. She linked my arm, and she was clinging to me. I felt sorry for her.’

Linzi also revealed that they were one of the first people to investigate the castle, and it had a ‘lot more to offer celebrities than cockroaches’.

Later Kerry refused to go down to the crypts, in which there have been ‘signs of devil worship’.

‘We did an EVP, and I said ‘”who’s here?” I said, “what sort of rituals happened here” and as clear as anything, a man’s voice said to me, “get back to the house”.

‘We played it to Kerry, and she proper freaked out. She had to leave. She left early because she got scared. We managed to persuade her to come down. She really didn’t want to come down.’

Gwrych Castle was built between 1819 and 1825 by Lloyd Hesketh Bamford-Hesketh.

It was later passed onto Earls of Dundonald through his marriage to the Bamford Hesketh heiress, Winifred – the Countess of Dundonald, who is believed to haunt the castle.

MORE : Kerry Katona can’t wait to get ‘new boobies’ as she admits breast implants are ‘killing’ her back