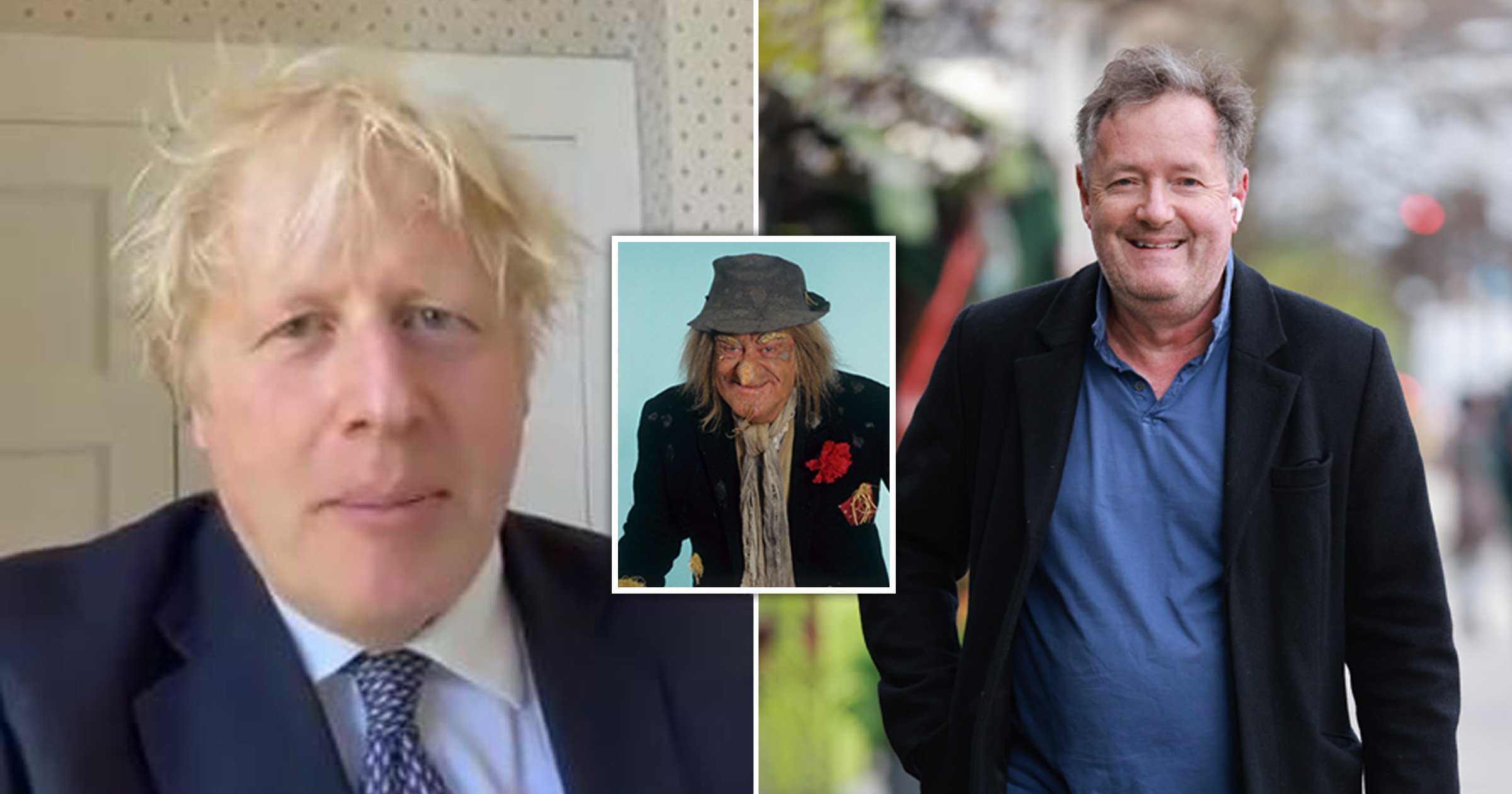 Piers Morgan wasted no time in slating Boris Johnson’s appearance in a video where he confessed he thought about not isolating after being pinged by the NHS app.

Mr Johnson initially revealed that neither he or Rishi Sunak would have to self-isolate as they planned on taking part in a pilot scheme that would have allowed them to continue working from Downing Street.

However, he soon U-turned on the decision after backlash and confirmed in a clip shared on social media that he would quarantine until July 26.

In the footage, the leader of the country looked a little dishevelled, with his statement blonde hair pointing up in all directions, prompting Piers to liken him to the scarecrow Worzel Gummidge.

‘Boris Johnson tells us to abide by the rules he intended to circumvent until everyone wants nuts,’ Piers wrote.

‘What a shambles – but what else to expect from a guy who can’t be bothered to even brush his hair when he addresses the British people? You’re Prime Minister, not Worzel Gummidge.’ 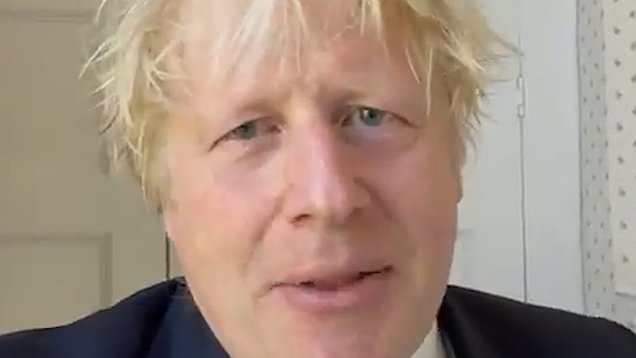 A revived mini-series, starring Mackenzie Crook as the scarecrow, aired more recently in 2019 with more episodes expected to air later this year.

‘I really do urge everybody to stick with the programme and take the appropriate course of action when you’re asked to do so by NHS Test and Trace.’

‘We did look briefly into the idea of us taking part in the pilot scheme which allows people to test daily, but I think it’s far more important that everybody sticks to the same rules,’ he said.

‘That’s why I’m going to be self-isolating until the 26th of July.’

The decision means the Prime Minister will now spend so-called ‘freedom day’ on Monday when most lockdown restrictions end in England confined to his official country residence.

Is it illegal to delete contact tracing on the NHS app?

It came as one scientist involved in advising the Government warned that new cases could reach 200,000 a day before the current wave of the virus peaked.