“BBC wanted the guy who beat you in the ratings, and the first same-sex male breakfast presenting team to appease the wokies.”

Earlier today Dan tweeted that Louise’s departure from the show “feels like a break-up”.

“What am I going to do without Louise?” he asked.

“Thank you for all the lovely messages after an emotional morning on #BBCBreakfast – I’m sure Louise will get to read them all later.

“My life will be poorer without her on the sofa. She’s the best.”

And Piers congratulated Louise on being a “class act” on the show.

Earlier this year Dan mocked Piers for storming off Good Morning Britain and quitting the show in March.

But he later reached out to his enemy and said he’s a “decent man underneath the froth”. 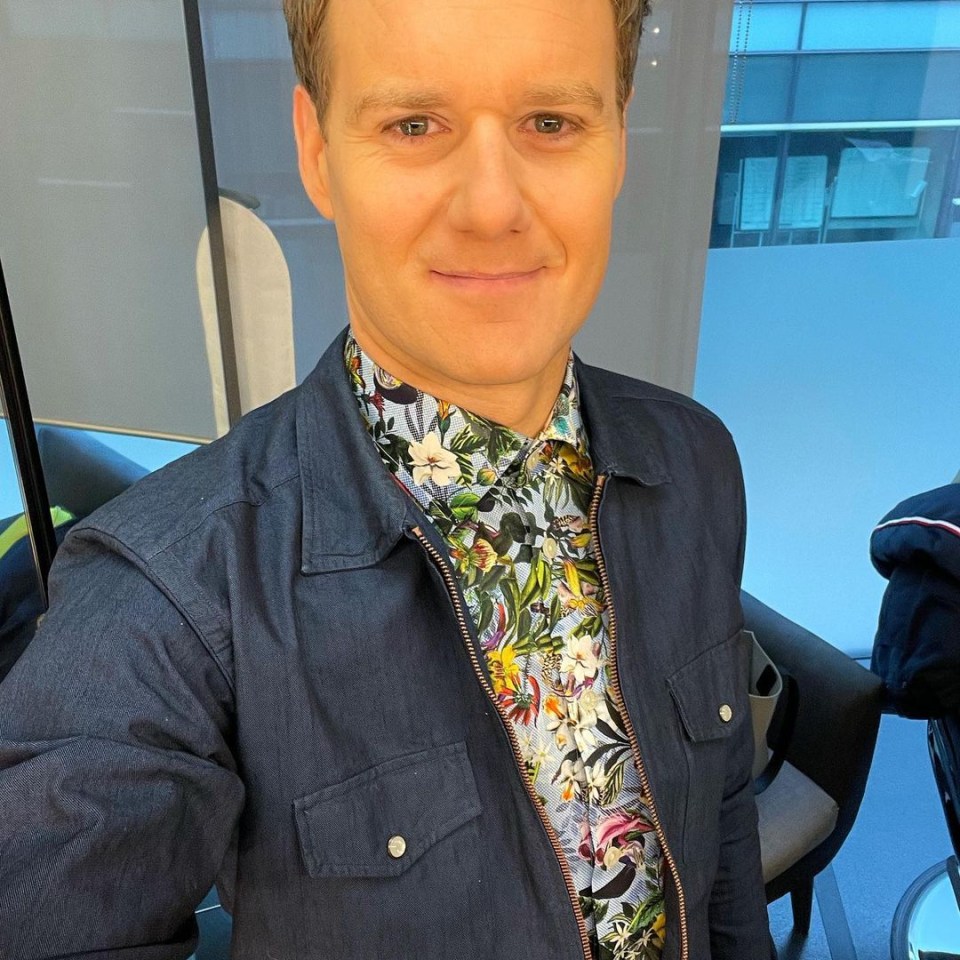 Speaking to The Times, Dan said: “Piers and I have had a friendly rivalry, but it has been good for BBC Breakfast and GMB.

“He likes to throw a few insults around, but underneath all the froth I think there is a decent bloke fighting to get out.”

“They are very different programmes and I’ve always said GMB do a good job.”

The pair, who insist they have a good relationship in person, regularly trade off on social media, with Piers usually calling out Dan for being “too soft” in his interviews with politicians. 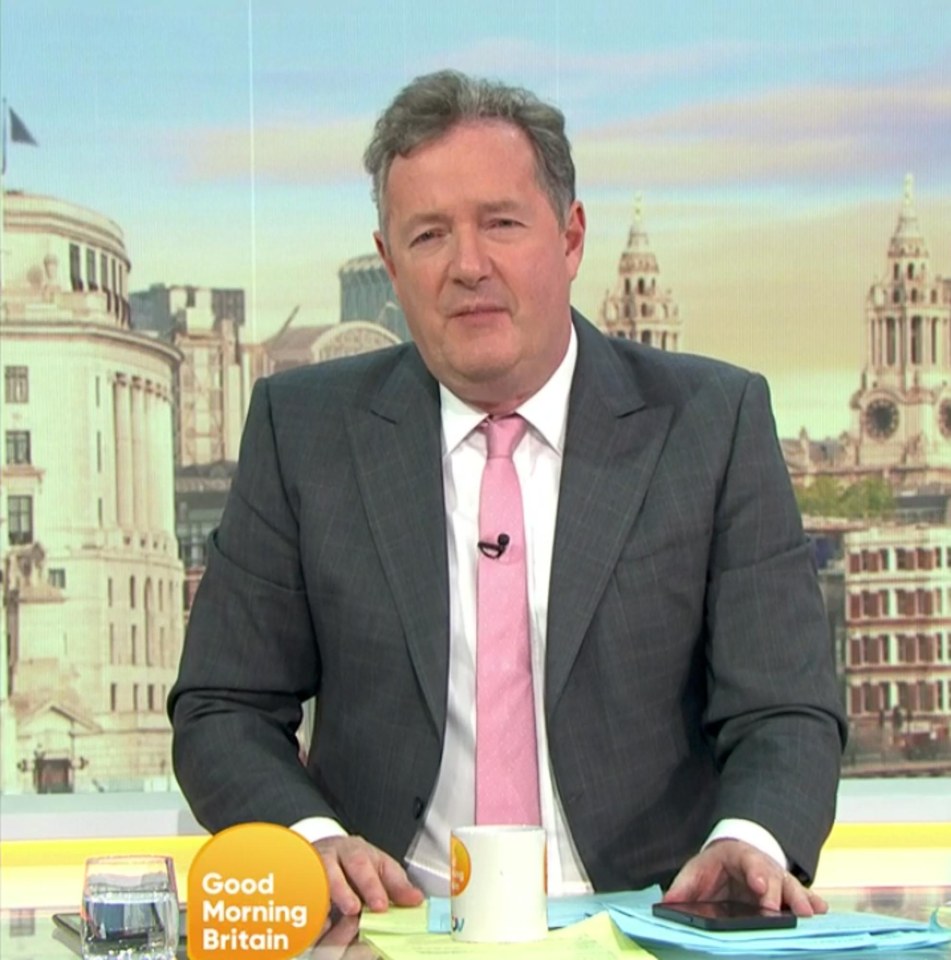 But Dan added: “Our styles are very different, but the idea that you’ve not done a good job unless you demand resignations and rant at the interviewee is laughable.

“I don’t want you to know my opinion. I have no problem being seen as the more measured presenter.”

GMB achieved record ratings when millions tuned in to see the analysis of Harry and Meghan’s 90-minute special.

The following day Piers quit the show after storming off in a row with weather presenter Alex Beresford. 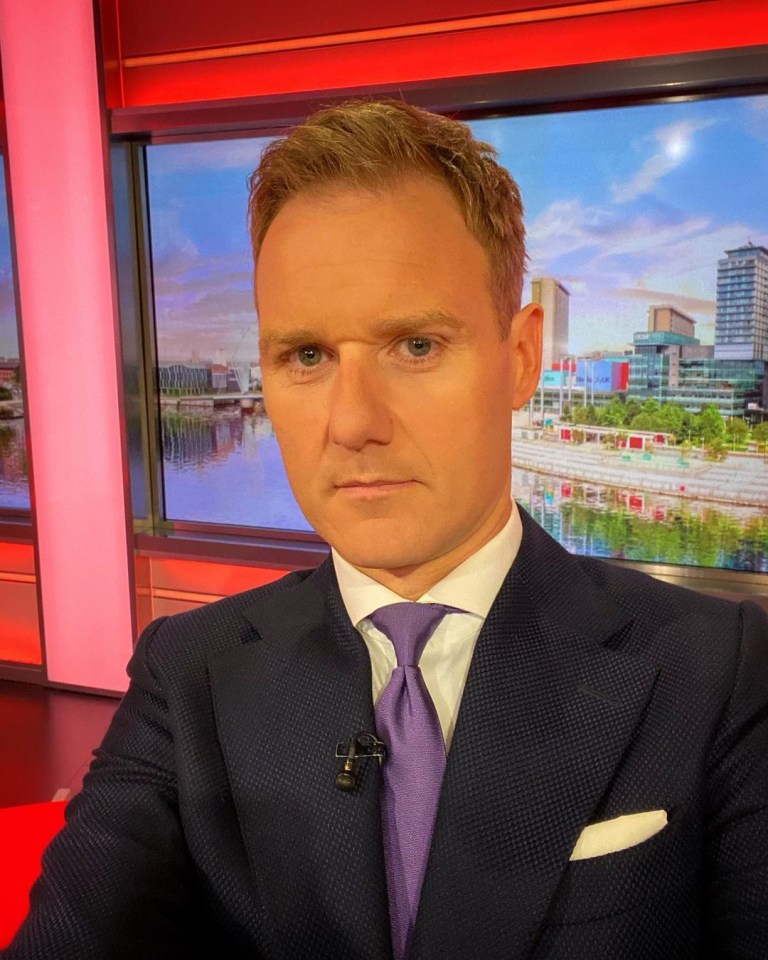 Piers was then taunted by news rival Dan as he invited the ex-Good Morning Britain host onto BBC Breakfast to “talk about” his shock exit.

Writing on Twitter, Dan said: “Sorry to hear the news about your departure from GMB @piersmorgan If you’d like to come on the UK’s number 1 breakfast show to talk about it… we could make some space for you in the morning”

'my life will be poorer'

'back to her roots'

Inside Louise Minchin's off camera life as she quits BBC Breakfast

He has hosted BBC’s Football Focus since taking over from Manish Bhasin in August 2009.

In 2016, Dan replaced Bill Turnbull as presenter of BBC Breakfast.

Early Prime Day Deals: Save Up To 40% Off Levi’s Jeans

This Morning’s Phillip Schofield fumes at Spin To Win caller ‘unimpressed’ after winning £1,000