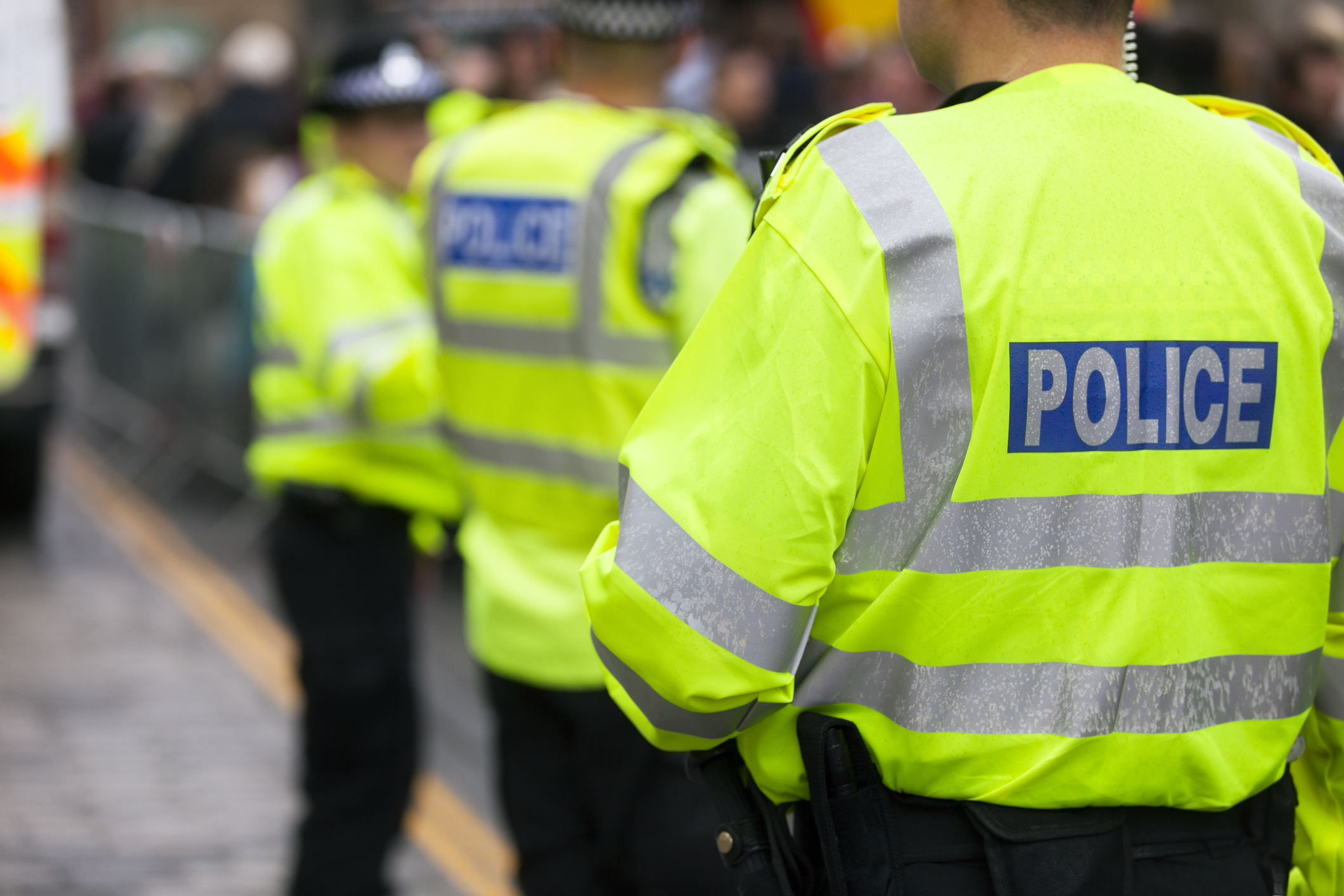 A police officer has been fired after trying to avoid self-isolating.

PC Denim Wade lied to colleagues about his contact with a suspect who later tested positive for coronavirus, a disciplinary hearing was told.

The Thames Valley Police (TVP) officer, based at Reading station in Berkshire, altered an email after being involved in the arrest of a shoplifting suspect, the tribunal heard.

Wade was said to have been ‘desperate’ to avoid a second period of quarantine in quick succession.

But the officer has now been dismissed from TVP without notice and put on the police ‘barred’ list – which will stop from him getting another job in the industry.

The hearing was told how he helped detain the suspected shoplifter in Reading on November 25, transported him in a police car and then conducted a body search, the BBC reported.

The suspect later tested positive while in Bullingdon Prison, Oxfordshire.

Boris delayed lockdown because only over-80s were dying, Cummings claims


But Wade ‘played down the extent of close contact’, the hearing heard, claiming that he only ‘pinned the suspect for a split second’.

The panel heard this was ‘far from accurate’ when compared to evidence recorded on his body-worn camera.

His supervising officer recalled a phone conversation in which Wade ‘appeared desperate’ to avoid self-isolation because of pressures at home.

He told the hearing that Wade had previously gone into quarantine in October when a colleague tested positive and he ‘didn’t object’ to doing so at the time.

When will Elon Musk go to space?

Charity ordered to keep its cows, geese and cockerels quiet or face prosecution

Wade told the panel that he fully understood the risks of Covid, had ‘no issue with self-isolating’, and ‘followed the instructions he was given’, according to the BBC.

Wade joined the force full time in 2018 having previously been a Special Constable.

TVP Federation chairman Craig O’Leary said: ‘It’s important that we maintain these standards in order to protect the health and wellbeing of colleagues in the workplace and the public we serve.’

Covid cases fall for fifth day in a row

Schoolgirl suffers horror injuries after being stabbed in 8am park attack as boy, 16, quizzed by cops