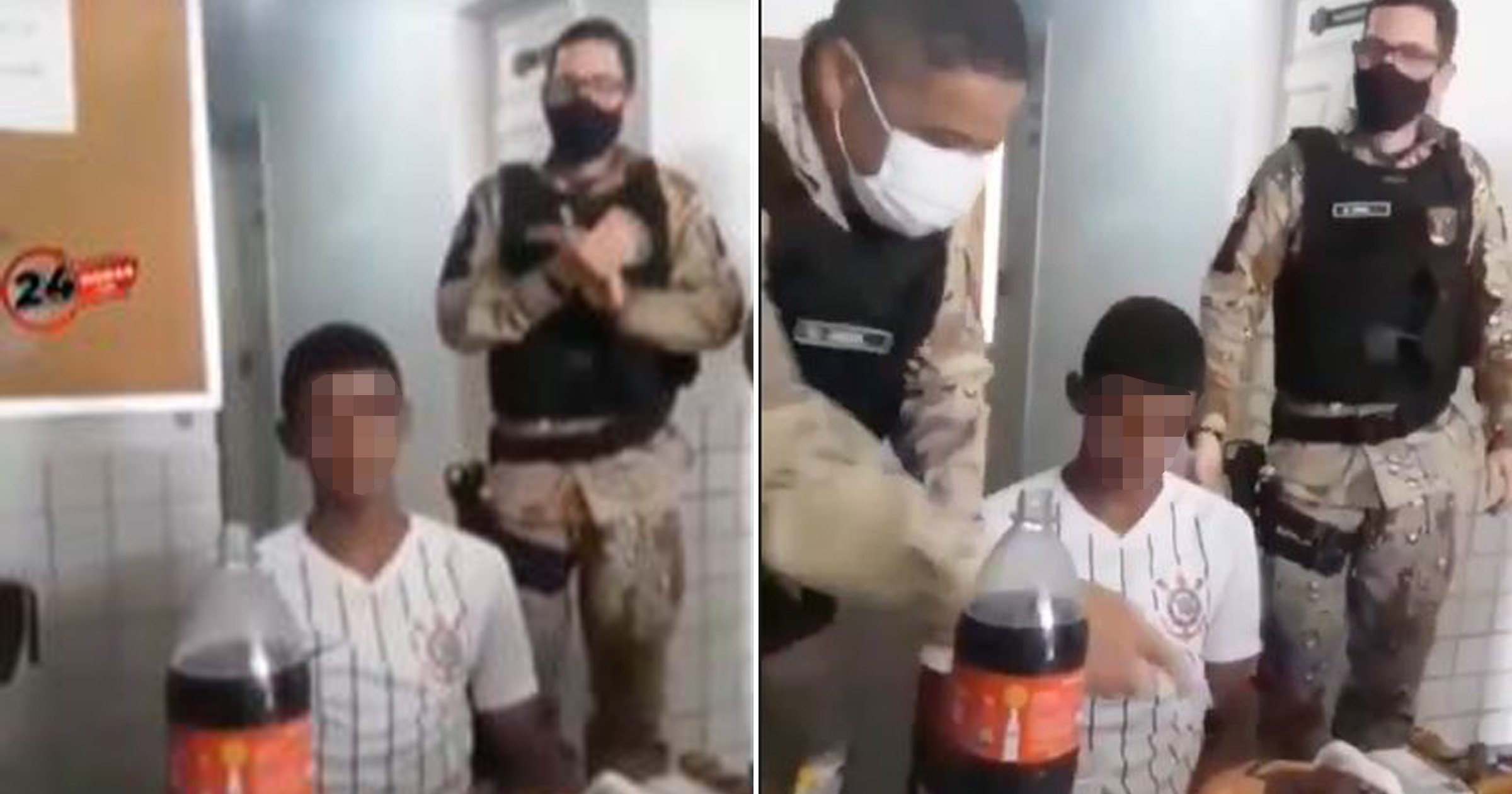 A teen who was arrested on his 18th birthday was allegedly thrown a party by police after they saw his ID while booking him.

In a now-viral video, officers from Brazil’s Civil Police and Military Police are reportedly seen clapping and singing Happy Birthday while the suspect sits in a chair at a police station in Rio Grande do Norte.

In the footage uploaded to Reddit, a cake and coca-cola are laid out in front of the young man, named locally as Paulo Rodriguez.

Officers can then be seen cutting the cake and offering a piece to the suspect and his mother, who had accompanied him to the station.

The teen had been picked up for allegedly stealing a car stereo, reports Globo.com. 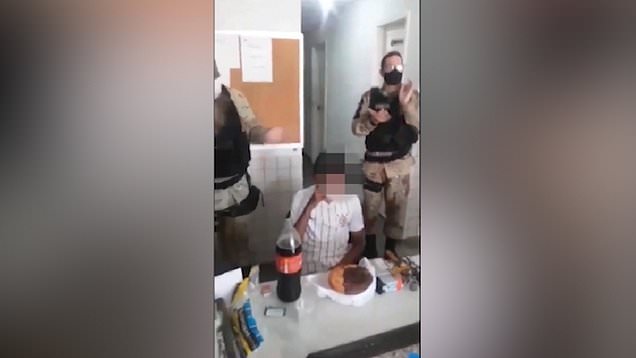 But when police officers began booking him and looked at his ID, they realised it was his birthday.

It was then that they allegedly decided to throw an impromptu party at the police station.

Other reports suggested he had robbed a shop and was caught on the security cameras.

The incident reportedly took place on Saturday in Macau, on the Potiguar Coast.

After the images went viral on social media, the Military Police said it would launch an investigation to establish the facts.

The Civil Police said in a statement that the ‘alleged celebration of the birthday of the man taken to the Macau police station was not planned nor was it known to the institution’.

The force also said it regrets what happened and is going to find out ‘how far its officers were involved in the incident’.

Why is Cisco leaving The Flash?

Lockdown lift on June 21 is ‘in the balance’ and tiers ‘won’t work’ to tackle Indian variant surge, warns Prof Ferguson