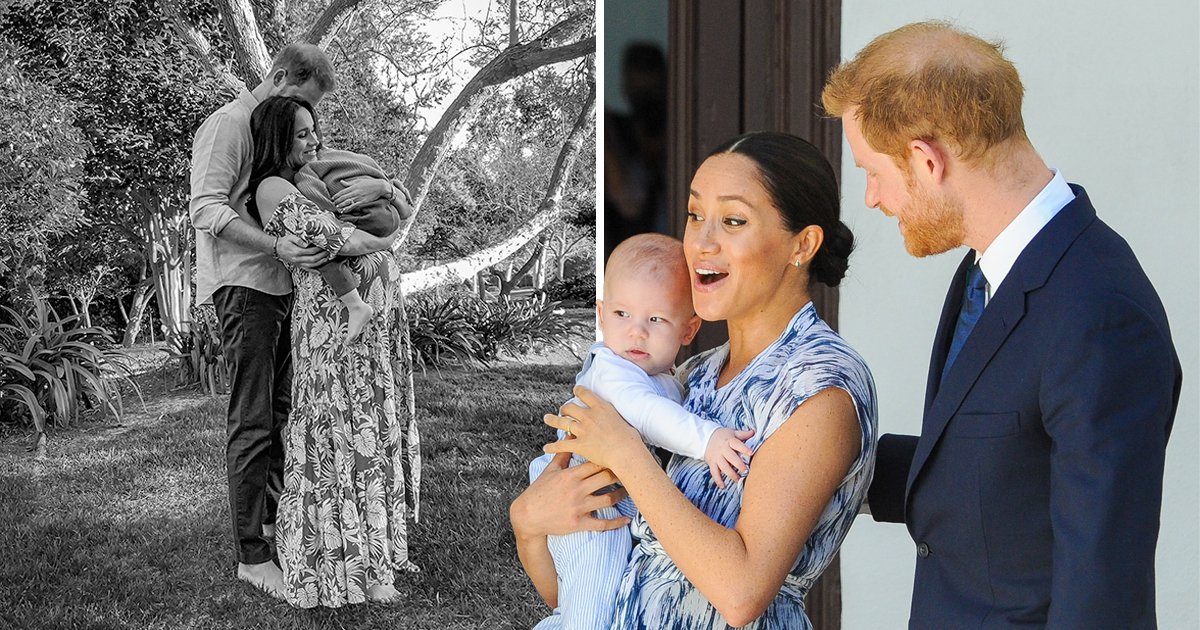 Meghan Markle is set to take a similar amount of time off work to bond with the newborn, who was named after the Queen and her late grandmother Princess Diana.

The dad-of-two’s paternity leave compares with the two weeks paid leave given to new fathers across the UK.

Royal biographer Omid Scobie said last night: ‘We’re so used to seeing senior royals going back to work but Harry and Meghan are leading by example.

‘They offer up to 20 weeks parental leave at Archewell (their foundation). It’ll be several months off work for the pair of them.’

Kate Middleton took one month off for George, four for Charlotte and seven after she gave birth to their youngest.

Royal commentators claim Meghan and Harry’s step down as senior royals has enabled them to take longer than usual.

One expert told The Sun: ‘Not being working royals any more, they are free to do what they want.’

Royal biographer Penny Junor said: ‘Harry maybe felt his parents were too busy when he was a child and he wants to make the most of it now for his young family.

‘Certainly both of his parents were working and he spent a lot of time with nannies.’

Royal commentator Richard Fitzwilliams added that he believes the duke still plans on visiting the UK to attend the unveiling of Diana’s statue on July 1.

The couple has multi-million dollar deals with Spotify and Netflix, and has also teamed up with Procter & Gamble  to ‘help build a more equitable and just future for women and  girls’.

Reports suggest Harry told the Queen Lilybet would be named after her, but palace aides found out alongside the rest of the world.

A British lawyer was suspended from her job this week after making ‘racist’ comments about the new baby’s name.

Friends Reunion’s most crucial moment so close to being ruined due to backstage disaster: ‘I was so upset’