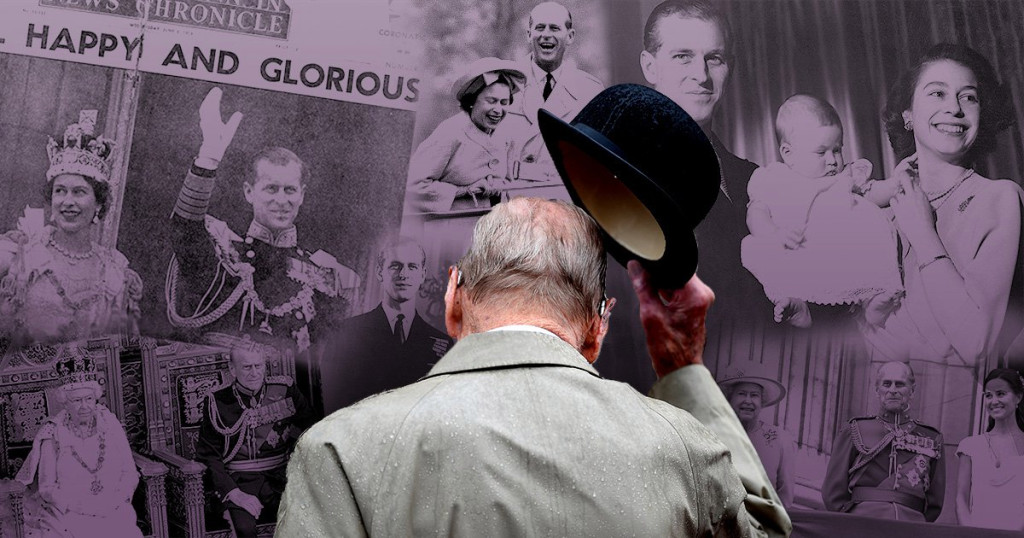 Today, June 10, marks what would have been Prince Philip, the Duke of Edinburgh’s 100th birthday.

The late Duke passed away on April 9 this year, just two months shy of the milestone.

Philip’s life was one of duty and devotion to the country and his family. Of royal birth himself, he was smuggled out of Greece and sent to boarding school in the UK.

He served with distinction in the Royal Navy during the Second World War, and abandoned his Greek and Danish titles to marry the Queen in 1947.

He was the longest-serving consort of a reigning British monarch and together the couple had four children, eight grandchildren and nine great-grandchildren.

Here, on what would have been his centenary celebration, Metro.co.uk takes a look back at Prince Philip’s 99 years.

MORE : Harry and Meghan’s baby ‘due on what would have been Philip’s 100th birthday’

Girl, 17, ‘murdered by her father to cover up his sexual abuse’