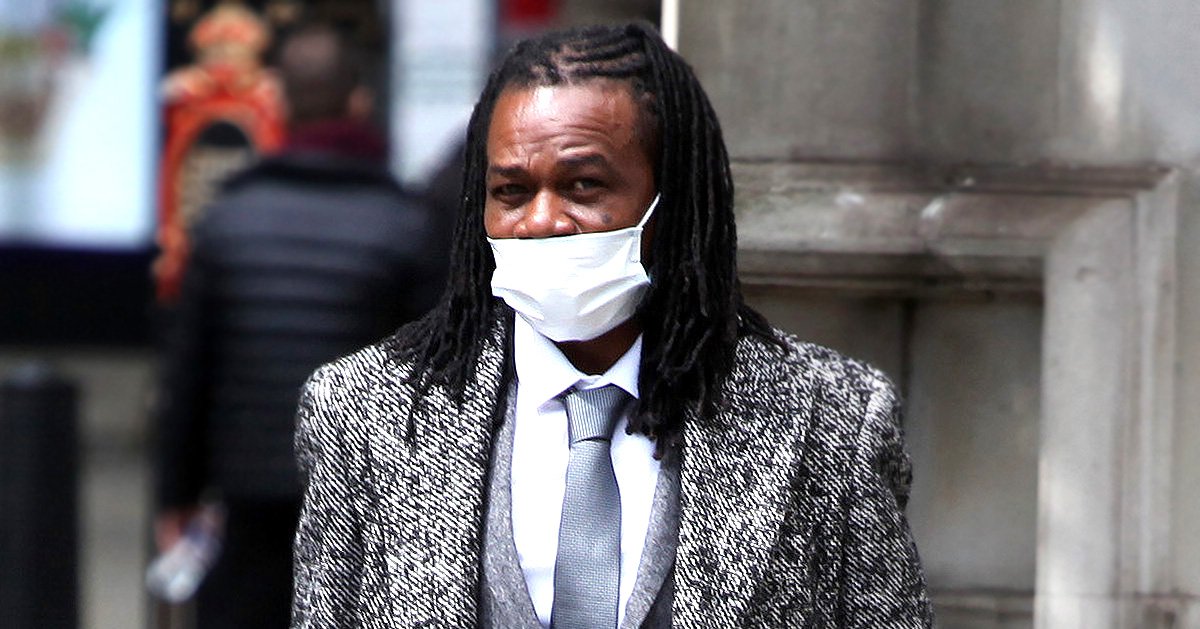 A black prison officer who was attacked so badly by a racist prisoner that he still has to eat through a straw years later has been awarded a payout of more than £130,000.

Michael Campbell, 49, had warned bosses that the other man had a grudge against him and had racially abused and threatened him previously.

However, he was told to told to unlock the prisoner to take him for food just two days later.

The inmate repeatedly punched him in the face at HMP Wandsworth in London, fracturing his jaw and leaving him severely injured.

He sued the Ministry of Justice for compensation at Central London County Court and was granted £130,610 in total by Judge Simon Freeland QC.

Mr Campbell said he was left ‘unemployed and unemployable’ by trauma and injuries suffered during the incident in November 2014.

The officer told the court that, years later, he is still on a liquid diet as he finds eating to be an ‘ordeal’.

The judge made the award after government lawyers accepted liability for Mr Campbell’s injuries.

During a trial of the claim last month, barrister Adam Samuel said Mr Campbell had warned bosses the prisoner had it in for him, but was still left alone with him.

He had had another run-in with the same prisoner days before the attack, he said.

The inmate – referred to in court only as SD – had spat at Mr Campbell, racially abused him, blamed him for various things that had happened to him, and threatened to kill him.

Mr Samuel described the attack, saying: ‘As he was following SD to the canteen…he looked up to see if any colleagues were nearby.

‘However, as he was doing so, SD started swearing at him, before punching him to the right jaw.

‘He continued to beat him about the face until he was restrained, causing him to suffer a serious fracture to the jaw and PTSD.’

The barrister told the judge that the attack had caused Mr Campbell ‘very significant physical and psychological symptoms’.

He said Mr Campbell was left struggling with PTSD, with ‘frequent nightmares, flashbacks and disturbance of sleep’.

He said the injuries had robbed Mr Campbell of the career he loved, having been medically retired following the attack.

‘He has not worked since his injury, has sustained serious consequences in all aspects of his life, and is completely unable to function at anything near his pre-accident level’ he added.

‘In addition, his psychiatric injury must be seen in the context of a devastating facial fracture and chronic pain which continues to remind him of his terrifying ordeal.’

Judge Freeland said Mr Campbell would get £82,000 for ‘pain, suffering and loss of amenity’.

Cost of EVERYTHING to spiral out of control after Covid as inflation ‘time bomb’ hits all corners of world, bankers warn

Frozen ‘poo-bomb’ smashes on road after ‘falling from aeroplane’

Schoolgirl, 13, dies after falling from roof of Tesco Express in front of ‘screaming’ pals