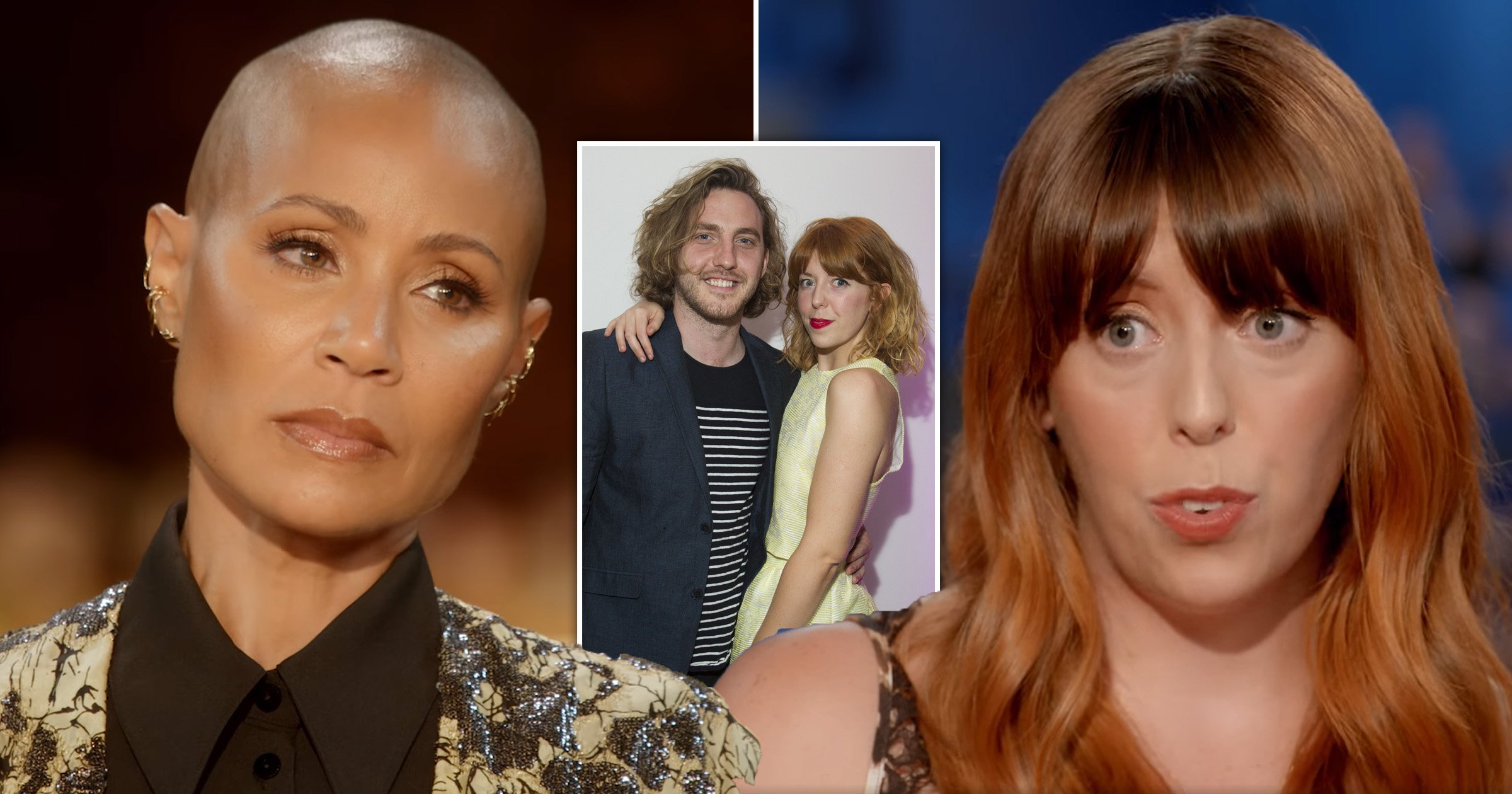 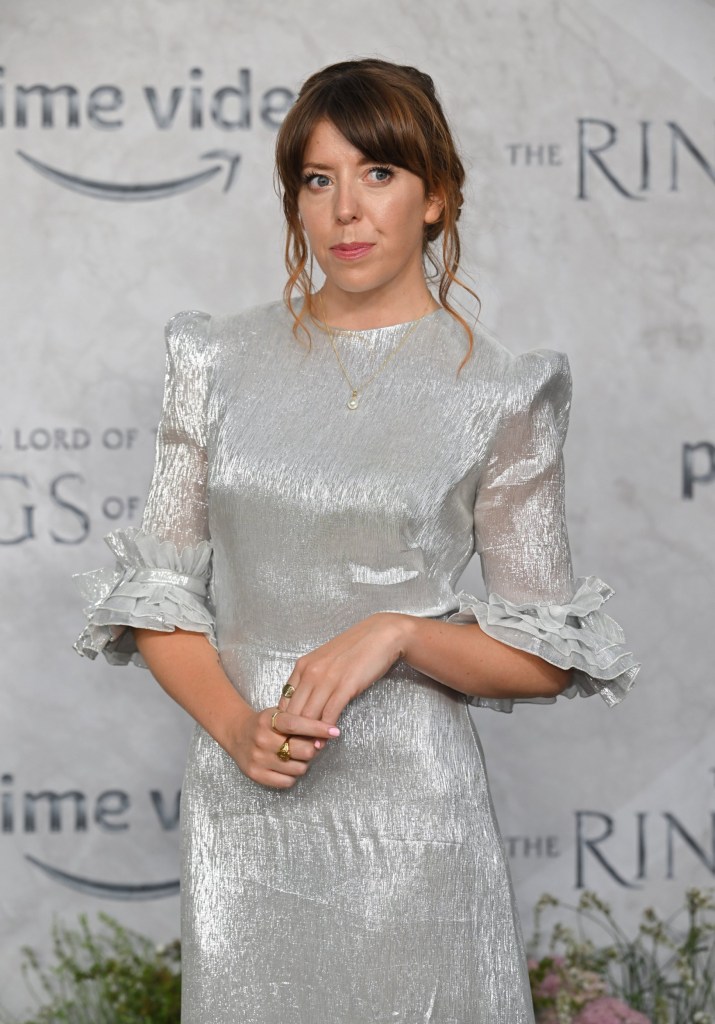 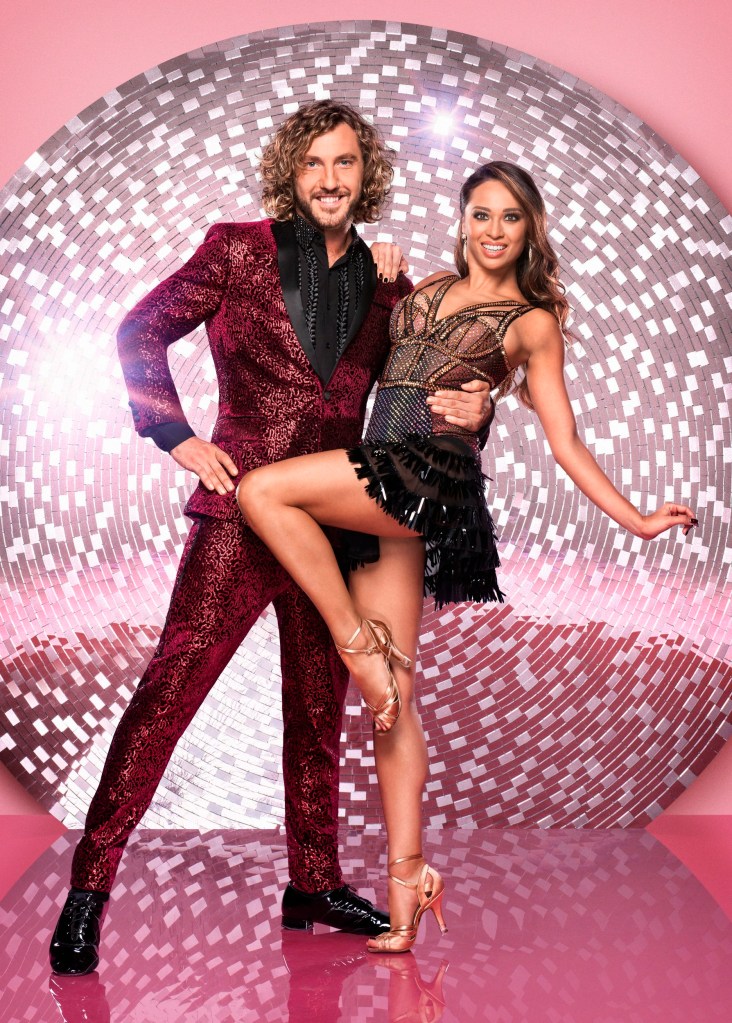 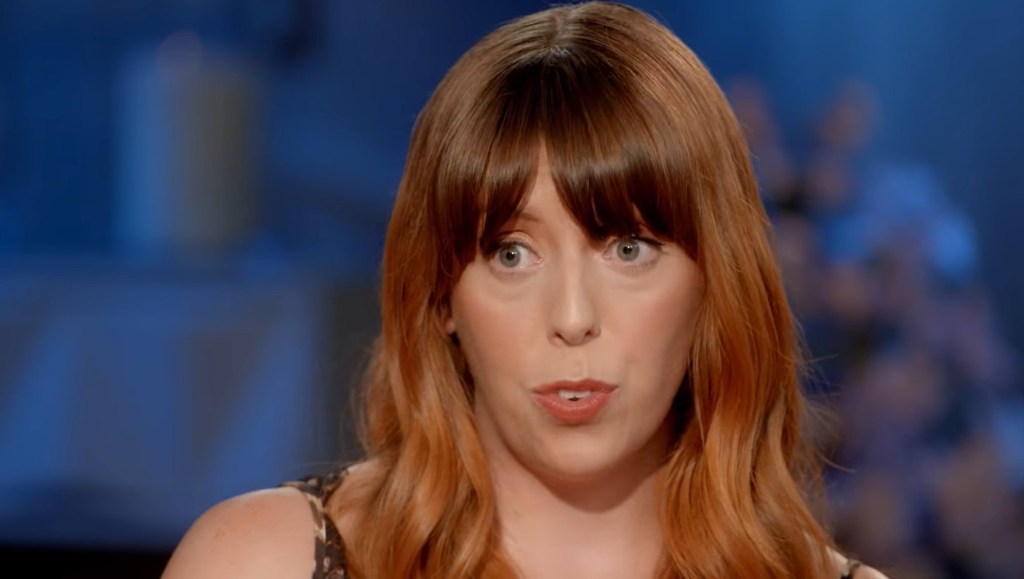 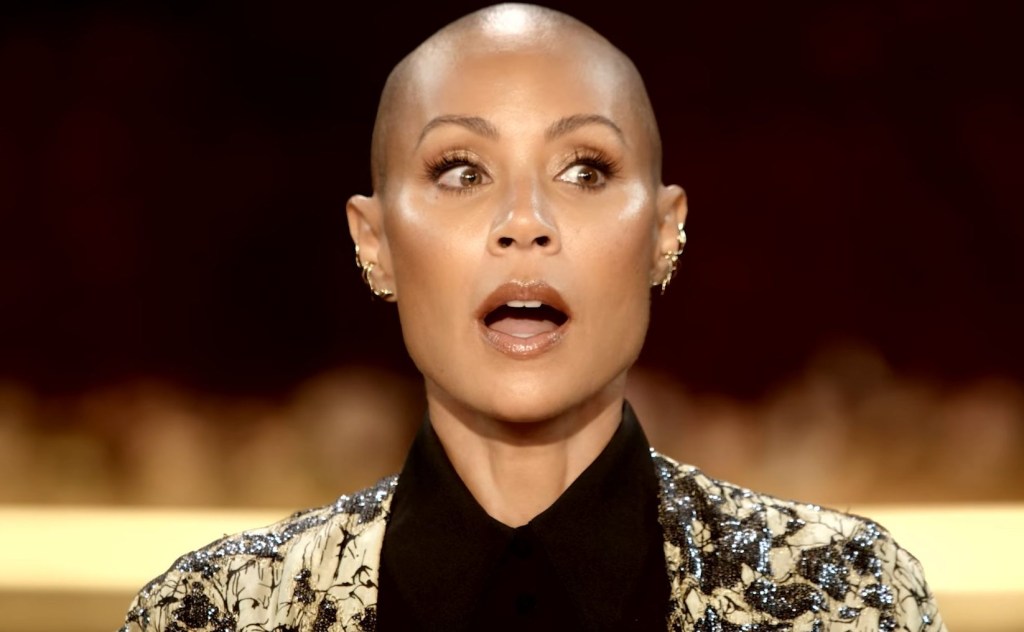 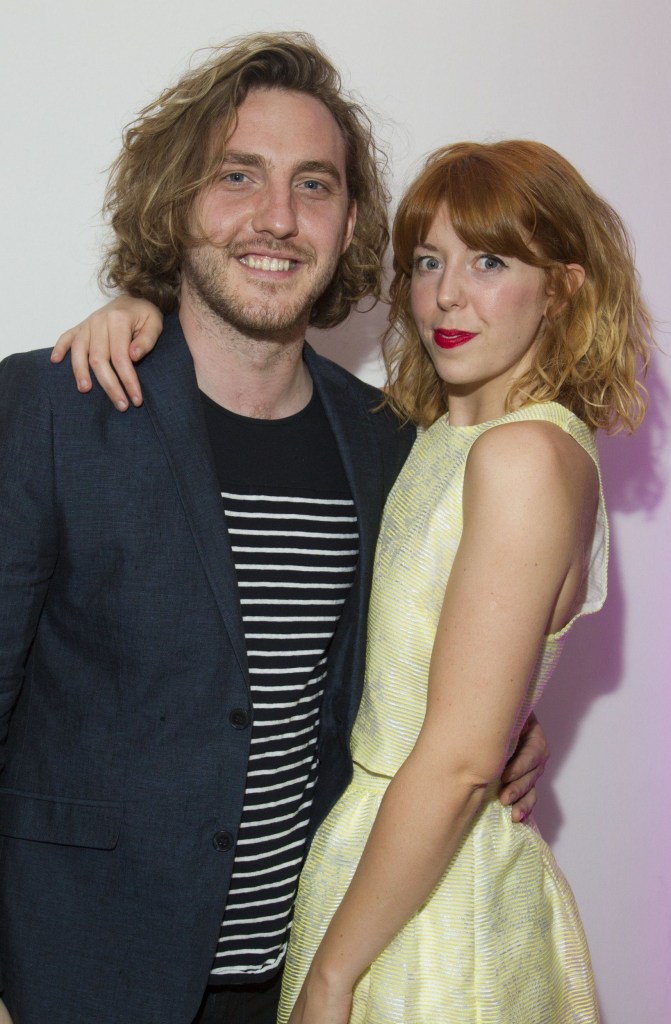 The Seann Walsh and Katya Jones kiss was one of the biggest Strictly Come Dancing scandals, and now his ex-girlfriend Rebecca Humphries has offered deeper insight into what went down.

Comedian Seann competed with Katya in the 2018 series of the BBC dance show, with pro partner Katya married to fellow Strictly star Neil Jones – whom she later divorced – at the time.

He and Katya shared a drunken snog, which ended up on the front page of every newspaper.

The comic and his then-girlfriend Rebecca split immediately following his kiss with Katya and things got quite messy.

In conversation with Jada Pinkett Smith for Red Table Talk, the actress recalled feeling like ‘something was off’ about Seann’s friendship with Katya but, when she questioned him, he called her ‘psycho.’

Then, following Seann’s night out on Rebecca’s birthday, she tearfully confronted him and said: ‘I feel like there’s something going on here,’ unaware of the kiss at the time.

In response, Seann told her: ‘If you saw the two of us together, you would see we’re just friends and you would be able to see what a psychopath you are,’ with Jada’s jaw dropping as she recounted his words.

The actress – who is married to Will Smith – told her that was ‘gaslighting,’ to which Rebecca recalled Seann apologising the next day and promising to make it up to her, so she believed they were ‘back on track.’

However, once tabloids released pictures of his moment of infidelity three days later, everything changed.

‘I’m telling you, I will never, ever forget that moment. I described it as like a photocopier, this white light just went all the way through my body when he told me. And I just went, “Oh.” And my face just lit up because I was right, and if I was right about that, what else had I been right about?’

She proceeded to say this wasn’t her ex-boyfriend’s first ‘one-off drunken mistake’ after choosing to accept his apology for cheating in the past once before.

‘I say that gaslighting feels like tiny poison arrows and you don’t notice them, they’re so light, but what they do is they inject poison into your body until poison is just pumping around your veins and you don’t even know,’ she said.

Rebecca went on to say she was ‘gaslit’ by Seann in other ways, like when he told her: ‘It didn’t happen like that, you remember it wrong.’

‘It sounds really small but it’s incremental. Gaslighting is so insidious and subtle that it can go on for years,’ she said, remembering how her career once suffered as a result of Seann’s cheating scandal, as she felt like she had ‘lost her voice’ as a writer and actress.

On what she has learnt after feeling like she needed a man to be worth something, Rebecca issued a powerful statement: ‘I don’t need anyone to make me uninvisible. I am in charge of my visibility. People need to know that you think your life will be worse by leaving, but when I left that relationship, that’s when my life started. It was like my sanity was handed to me when he told me that tabloids had pictures of them kissing. It was like a cleanse. It was pure empowerment.’

‘Was it that moment [when Seann told Rebecca the pictures existed] that you decided to just break ties?’, Jada asked.

Rebecca replied: ‘It was that moment. And I was like, “Wow, I’m liberated”.’

Since the scandal, Seann has also opened up on how ‘horrific’ the events were, saying anything Strictly-related ‘messes my head up.’

He said the kiss was when he ‘dream turned into a nightmare,’ adding: ‘I’m still sorry now.’

MORE : Brad Pitt reveals he and bestie Sandra Bullock came up with a movie idea that was axed – about QVC

We’d definitely want to see that.

She urged others to check their breasts.