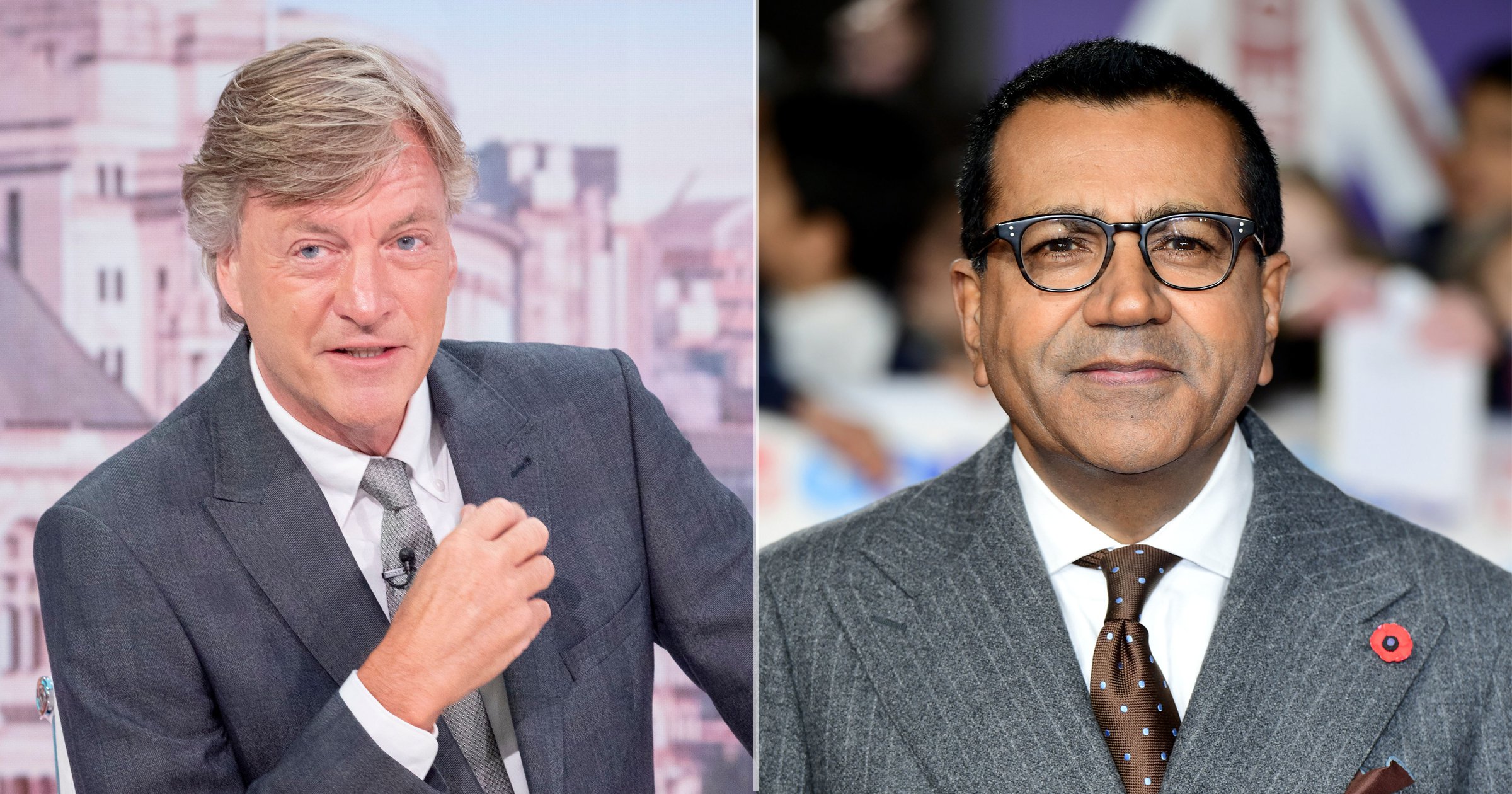 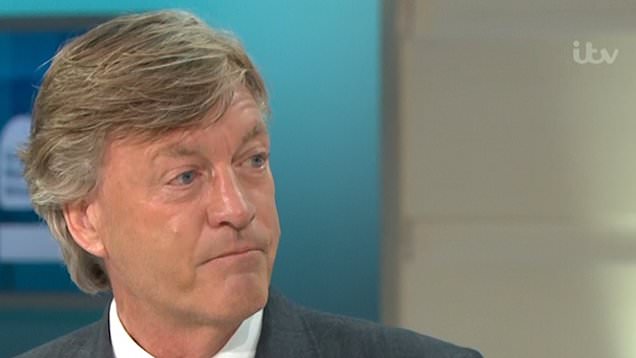 Richard Madeley claims Martin Bashir ‘nicked’ the Bafta from This Morning, over his controversial Panorama special with Princess Diana.

The BBC has agreed to return the gong it was awarded in 1996 after an inquiry found that Bashir used ‘deceitful behaviour’ to secure the bombshell interview with the Princess of Wales.

Appearing on today’s Good Morning Britain, Richard revealed his hopes that he and wife Judy Finnigan will be handed the trophy instead – as they were originally told that they had won it.

‘In 1996, we were supposed to win a Bafta for the best daytime show on This Morning,’ he told Charlotte Hawkins. ‘We were tipped the wink that we’d won it. We had a speech prepared and everything, Judy and I.

‘We turned up at the Royal Albert Hall and my press officer ran across and said, “You haven’t won it.”

‘We said, “But you phoned us and said…” She said, “No, they’ve given it to Martin Bashir.”

‘So Martin Bashir nicked our Bafta.’

Attempting to soothe the situation, Charlotte suggested: ‘Well, you might get it now. Maybe after all these years later they might give it to you…’

To which Richard added: ‘Maybe they’ll send it to us now? Maybe we’ll get it.

Last month, Former Supreme Court Judge Lord Dyson concluded that Bashir used forged bank statements to secure access to the Princess of Wales in 1995, and said that the BBC ‘fell short of the high standards of integrity and transparency which are its hallmark’.

Responding to the findings, the journalist said in a statement: ‘This is the second time that I have willingly fully co-operated with an investigation into events more than 25 years ago.

‘I apologised then, and I do so again now, over the fact that I asked for bank statements to be mocked up.

‘It was a stupid thing to do and was an action I deeply regret. But I absolutely stand by the evidence I gave a quarter of a century ago, and again more recently.’

The broadcaster has also agreed to hand back all awards they had received over the interview.

In a statement, they added: ‘The 1995 Panorama interview received a number of awards at the time.

‘We do not believe it is acceptable to retain these awards because of how the interview was obtained.’

Good Morning Britain continues on weekdays, at 6am, on ITV.