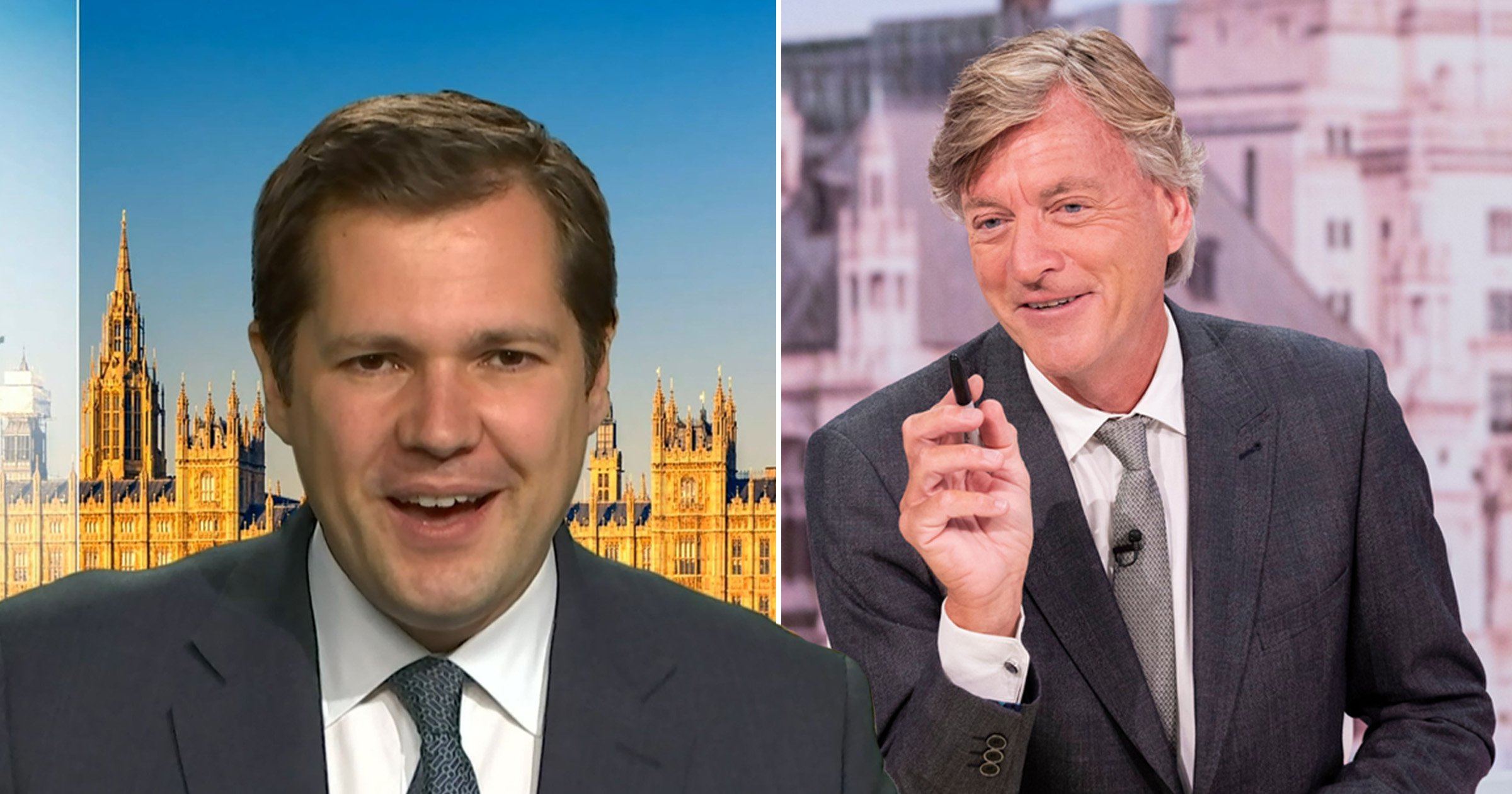 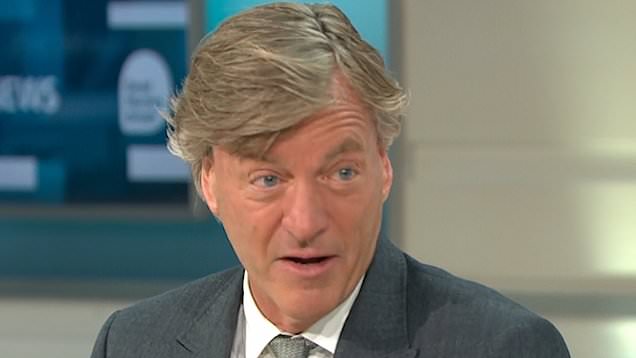 Richard Madeley defended his upcoming jolly to France to Secretary of State for Housing, Communities and Local Government Robert Jenrick who warned him on air that he shouldn’t be travelling to any countries on the red or amber list – which currently includes France.

The Good Morning Britain presenter revealed on Wednesday’s programme that he and his wife Judy Finnigan will be travelling via the Channel Tunnel and will quarantine when they return to the UK.

‘We’re gonna be driving to France at the end of July and we’re going to France even thought it’s on the orange list. The government says yes you can legally go but we’d much rather you didn’t because we don’t think it’s safe.

‘Well actually I’ve had the double jab, Judy’s had the double jab, we’ll quarantine when we come back. France says we can go so we have judged that actually it is safe to go and we’ll behave responsibly when we get back and that’s our assessment. Six months ago I would have said we would have gone with the government advice, but we’re getting fed up of being corralled.’

However later in the show when he and co-host Susanna Reid spoke to Jenrick, the TV star was warned against travelling to the country. 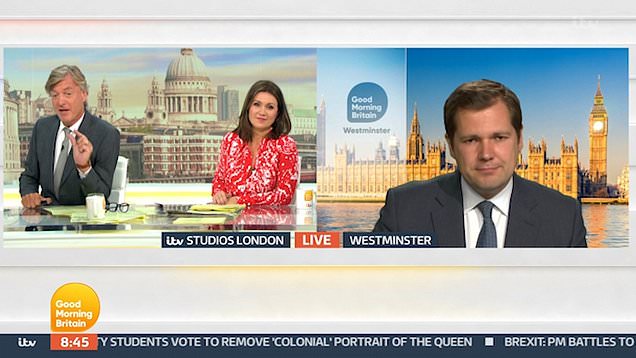 Richard answered in classic Madeley fashion, insisting that he will be following the rules which state he is allowed to go.

‘I will quarantine faithfully when I get back, as will my wife. We will follow the rules that you have laid down. We won’t be bending them, we’ll be following them.’

He described the ‘amber code’ as ‘ambiguous’ to which Jenrick said: ‘With respect it isn’t. The only reasons to travel to countries on the amber list would be the most exceptional ones like you are travelling for very important personal business like a member of your family is critically ill and you wanted to visit them, or medical treatment. There are diplomatic and aid worker exemptions. You shouldn’t be travelling to those countries for holidays I’m afraid to say.’

As he ended the interview Richard said he would ‘take that on advice’, which sounded pretty conclusive.

MORE : Harrison Ford, 78, has barely aged as he steps back into Indiana Jones costume for first time in 13 years

Piers Morgan WILL return to TV and ‘expensive’ star is still in talks for GB News, reveals Andrew Neil