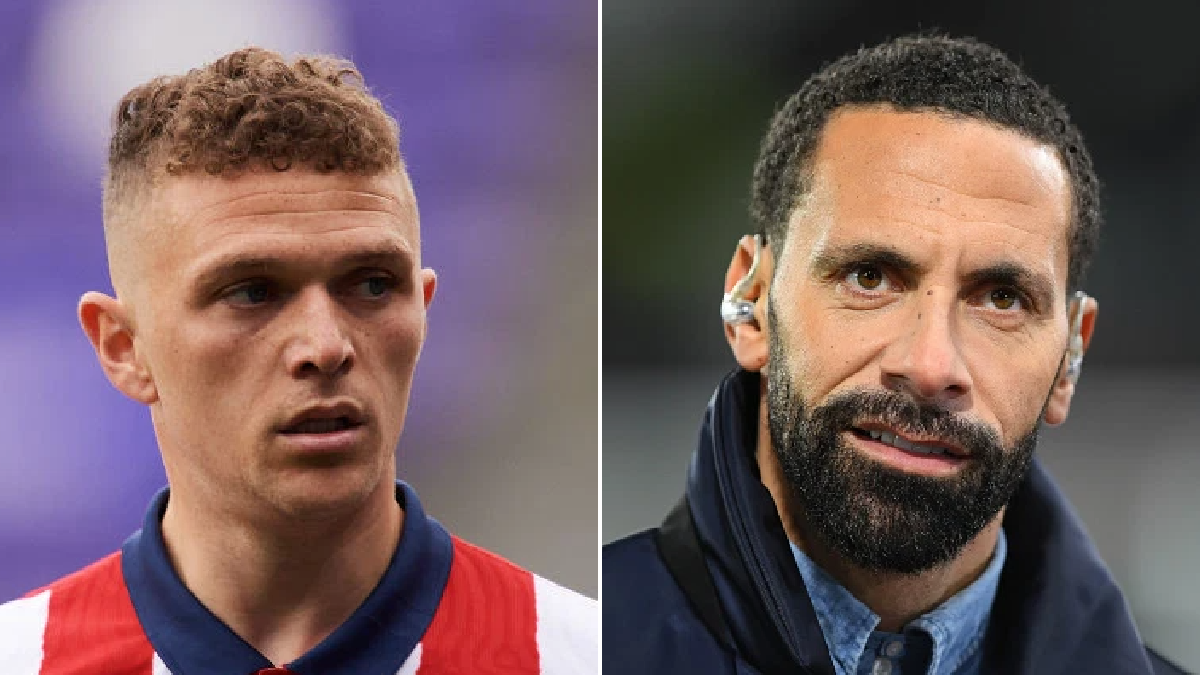 Rio Ferdinand doesn’t feel that Kieran Tripper fits the profile of right-back that Manchester United should be looking to recruit this summer.

Trippier, 30, left Tottenham in 2019 to join Atletico Madrid, and already has a La Liga winners medal to his name following Atleti’s title triumph in the 2020/21 campaign.

The marauding right-back also finds himself in Gareth Southgate’s England squad for Euro 2020 this summer, three years on from his heroics at the 2018 World Cup in Russia.

Trippier has been strongly linked with a move to United, with Ole Gunnar Solskjaer said to be keen on bringing in a player to provide competition for Aaron Wan-Bissaka at right-back.

The latest reports in Spain have indicated that the Red Devils have had an opening offer of €12million (£10.3m) knocked back, with the Spanish club wanting the defender’s €40m (£34m) release clause paid out in full. 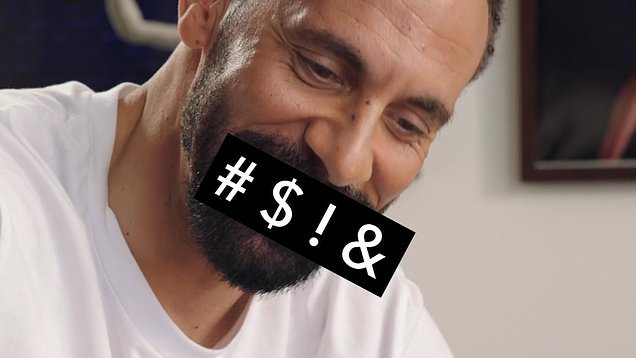 Although United legend Ferdinand is fully aware of Trippier’s qualities, he insists that the right-back wouldn’t be his pick to play second fiddle to Wan-Bissaka.

‘I don’t think they’d buy someone to come in and play [every week], I think whoever’s coming in there is going to be playing backup,’ Ferdinand tells Metro.co.uk.

‘He [Trippier] wouldn’t be my choice if I’m honest, but I see the qualities he has.

‘But Trippier definitely wouldn’t be my choice in terms of the profile of player that I’d be bringing in to play as a No.2 right-back.’

Tripper will be hoping to help fire England to Euro 2020 glory this summer, with the Three Lions’ campaign getting underway with a crunch clash against Croatia on Sunday.

England, France and Belgium are among the favourites to win the competition, but Ferdinand thinks Italy, who failed to qualify for the 2018 World Cup, are the dark horses this time around.

‘They’ve got a phenomenal record at the moment, 27 games they’ve not lost for,’ Ferdinand says.

‘Eight games they’ve won without conceding a goal. It’s crazy what they’ve been doing. They’ve done it really on the blindside.

Mbappe of France, Belgium’s Lukaku and England captain Kane, will all be eyeing the Golden Boot this summer, and Ferdinand reckons all three are in with a shout of scooping the award.

‘Lukaku just scores all the time, his goalscoring record is unbelievable,’ the ex-England defender continues.

‘I think it depends how far they go in the tournament. If England get to the semis, I’m backing Kane to have been a big part of that and to have scored the goals to get us there. That applies with Belgium.

‘Mbappe’s going to have a chance at it because I think France are going to go deep in the tournament. Those three would be my most probable standouts.’

Rio Ferdinand has been challenged by Peperami to take on the nation’s food fails and trial Britain’s saddest snacks. Calling for Brits to #BanTheBland, Rio offers a solution with his very own edible ‘Snackadium’ to be tucked into during a summer of sport. To watch the full episode, visit @PeperamiTV on Instagram.

MORE : ‘There is no concrete proposal’ – Paul Pogba responds to talk of new Manchester United deal

What’s the official Euro 2020 single and who sings in it?