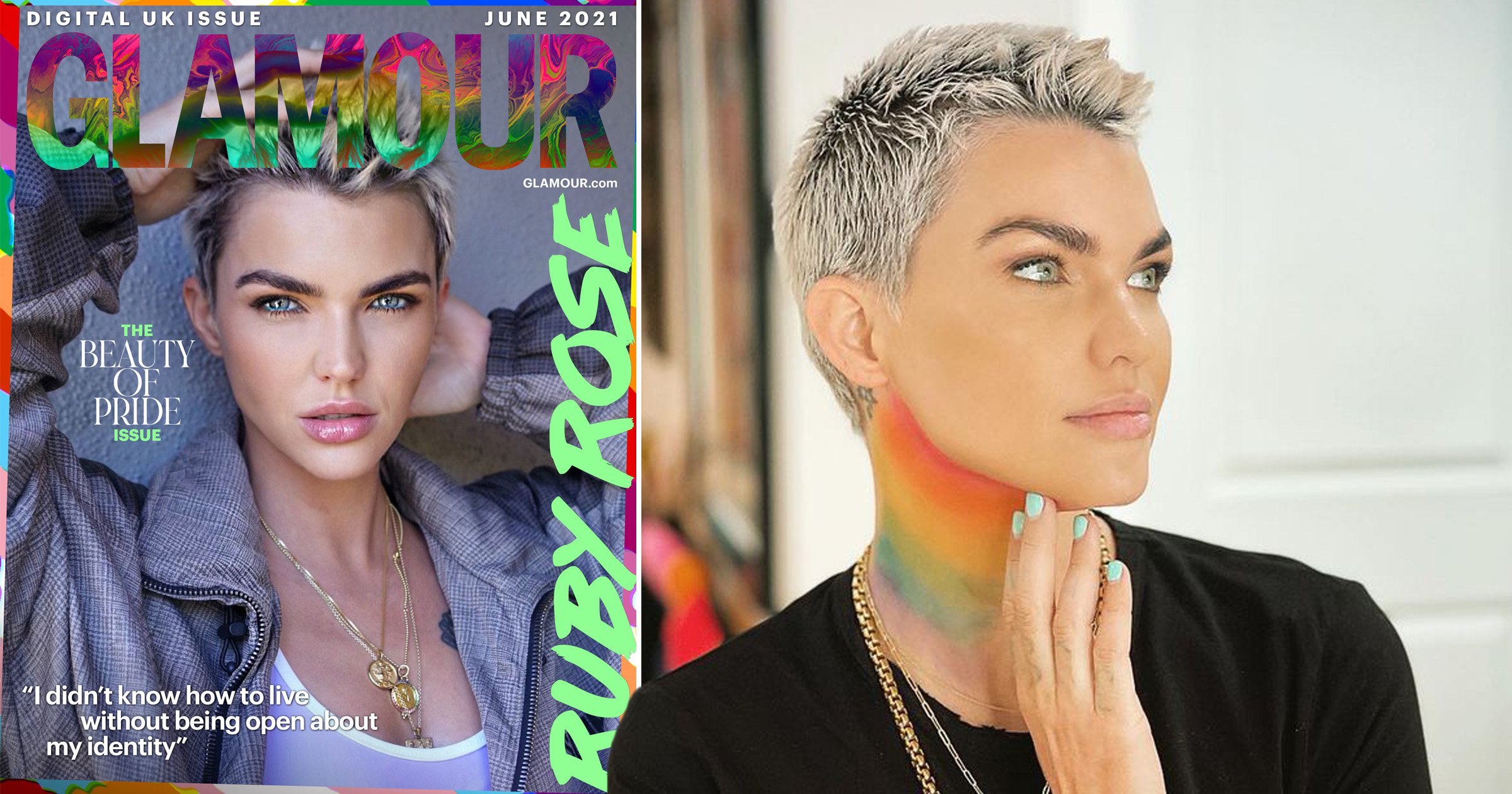 Ruby Rose was ‘tormented’ by homophobic bullies at school after coming out at the age of 12.

The Vanquish star said she ‘knew’ about her sexuality at a young age, however looking back she might have decided not to reveal it as a child if she had known how people would react at the time.

‘I didn’t know how to live without being open and honest about my identity, but I think I was also very young and maybe if I was a little bit older and I realised how homophobic people are, I might not have come out so young.

‘I got bullied for it. I got tormented. I felt like I got crucified at school. And it was tough being the only gay person in that school.’

The Orange Is The New Black actor revealed she ‘wasn’t taken seriously’ after coming out because she was so young at the time.

However this turned out to be a benefit as ‘by the time everyone realised what that really meant, what being gay meant and what being with women meant, they’d gotten used to the fact that that’s what I am.’

The star has previously criticised social media for making life more difficult for LGBTQ+ people, although noted it can help you ‘find people who will help support you’.

‘At the same time, it’s a whole portal of people being able to attack you when you’re in your bedroom at home,’ she said.

MORE : Ed Sheeran vamps it up as he drops teaser of comeback single Bad Habits

Lauren Goodger preparing for nasty trolls to comment on baby’s appearance: ‘I’ll be doing a lot of blocking’

Michelle Heaton shares a mocktail with her daughter after life-saving rehab stint: ‘Who said we need alcohol?’