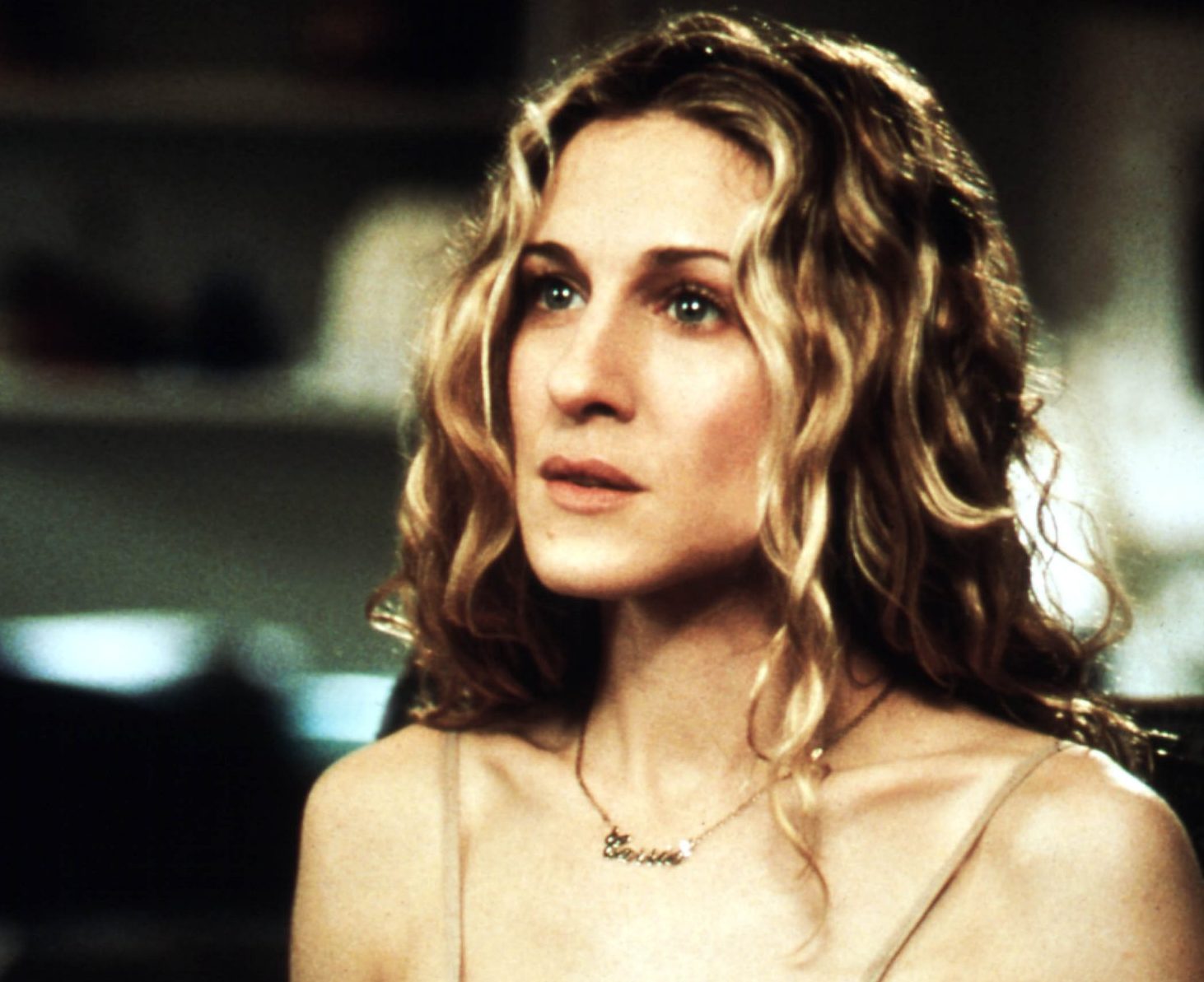 Sarah Jessica Parker has shared a photo outside Carrie Bradshaw’s New York apartment confirming filming on the Sex and The City reboot is about to begin.

The 56-year-old is reprising her role as New York’s most stylish columnist alongside Kristin Davis (Charlotte Yorke) and Cynthia Nixon (Miranda Hobbes) but without Kim Cattrall (Samantha Jones) as the ladies are reunited in And Just Like That.

Taking a photo on Perry Street, the location of the exterior of Carrie’s pad which still attracts thousands of visitors, SJP wrote: ‘Pure coincidence AND JUST LIKE THAT, we find ourselves on this street called Perry the night before it all begins again.’

Referring to longtime writer and director of Sex and The City, Michael Patrick King, she added: ‘MPK, here we go. And I’m thrilled and terrified. X, SJ. ‘

And Just Like That will update fans on the love and losses of Carrie, Charlotte, and Miranda as they navigate though life in their 50s.

Following Kim and Sarah Jessica’s very public fall out, however, Samantha will not be appearing in the HBO series.

According to HBO Max, the character is ‘a non-binary, queer, stand-up comedian that hosts a podcast on which Carrie Bradshaw is regularly featured’, who has ‘a big heart’ and ‘whose outrageous sense of humor and progressive, human overview of gender roles has made them and their podcast very popular’.

Confirming the reboot earlier this year, Sarah Jessica shared a teaser on her Instagram, with the caption: ‘And just like that the story continues…

‘I couldn’t help but wonder… where are they now? X.’

And Just Like That will air on HBO Max in the US.

How many Cruel Summer episodes are there?