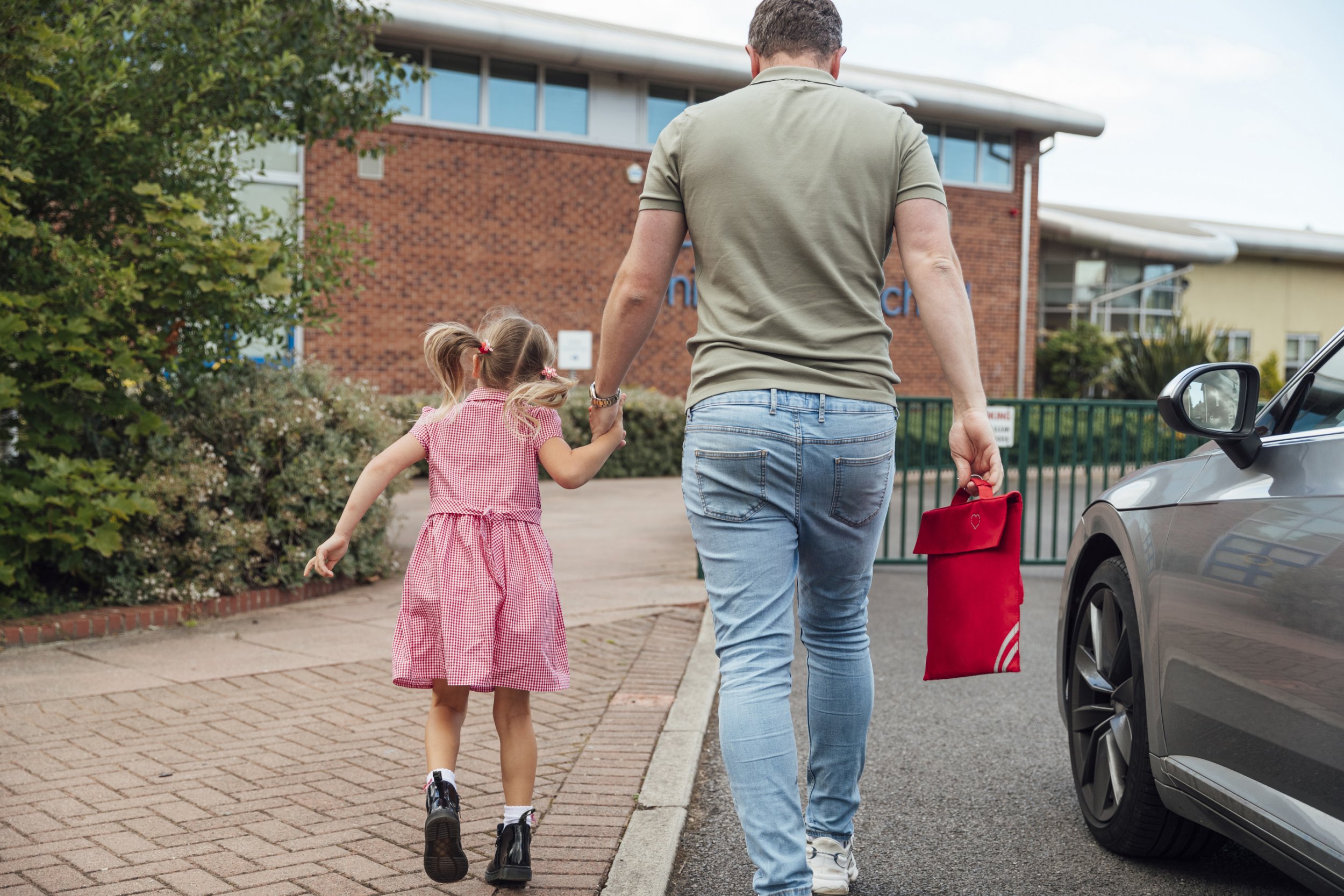 A school has been accused of ‘body-shaming’ after recommending parents buy ‘modesty shorts’ for their children as young as four.

The clothing is designed to be worn under school skirts or dresses in case pupils do a cartwheel or handstand and it reveals their underwear.

The Dell Primary School in Chepstow, Monmouthshire suggested the shorts in a text to parents in May, The Sun reported.

Headteacher Steve King said in the message, which posted on Facebook: ‘While we do not want to give children messages that they are responsible for the actions of others, we cannot stand by while children’s actions may attract inappropriate attention from members of the public.’

Parents have lashed out at the school – suggesting they are ‘body-shaming’ the pupils.

One parent, who has not been named, said: ‘It is shocking that girls as young as four are being asked to cover up.

‘It suggests their pants and what they wear are a problem.’

Another parent said:  ‘Children should be free to do cartwheels, hang upside down and do whatever they want to before the inevitable hang-ups of puberty kick in.’

Shop Next sells modesty shorts for girls as young as two, and Gap calls them ‘cartwheel shorts’ intended to be layered under dresses.

But Simon Bailey, chief constable of Norfolk and the National Police Chiefs’ Council lead for child protection, has backed the idea of the shorts.

Speaking to The Sunday Times, he said: ‘If a school wants children to wear modesty shorts so that they feel confident, I am supportive.

‘My view is that anything that can be done to ensure that young girls feel more secure has got to be good news, even modesty shorts, but the culture in schools has got to change at the same time.’

12-year-olds 'to get Covid jab from August'

He added though that the policy should be introduced in combination with tackling misogyny and sexual harassment across wider society.

Conservative MP Maria Miller, former chairperson of the women and equalities committee, said there were ‘wider issues’ which need to be addressed.

Three quarters of Brits ‘more open’ to arts and culture than before Covid pandemic, research shows