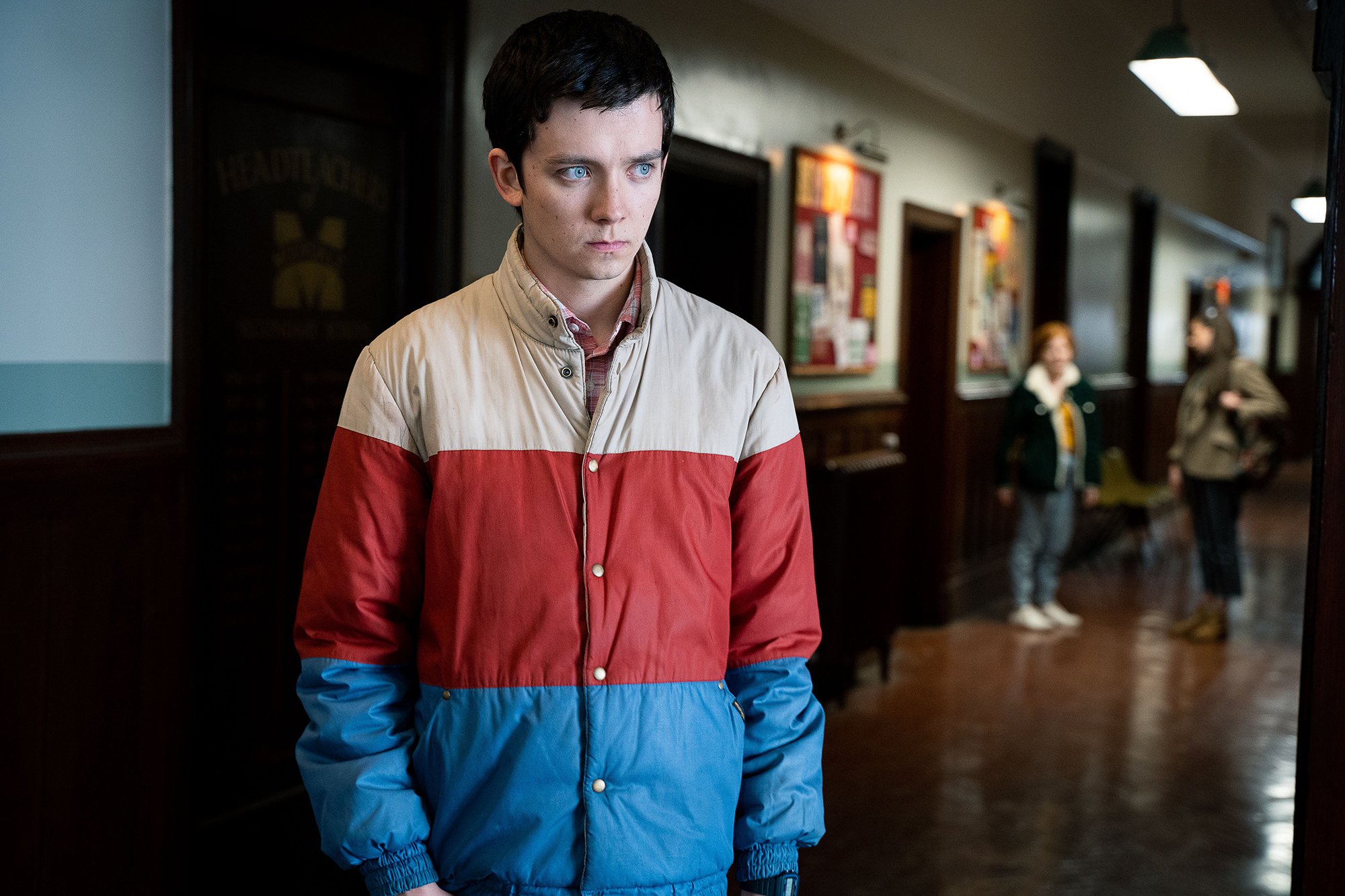 Sex Education star Asa Butterfield has warned fans over season 3 as they eagerly wait for the Netflix series to return.

Earlier this year, the third season of Sex Education was being filmed, with Asa returning as protagonist Otis Milburn, a student and amateur sex therapist to his peers at school.

While fans have already discovered that a ‘massive’ season finale is on the way, Asa, 24, has shared an even bigger tease.

In a frustratingly – but understandably – vague post shared on Twitter, the actor wrote: ‘Lemme just say, you lot aren’t ready for season 3, trust me.’

The official Twitter account for Netflix UK and Ireland replied: ‘Tbh you should see our mentions – I think they probably are.’

Numerous Sex Education viewers expressed their excitement over Asa’s subtle hint, with one writing: ‘Bold statement, bring it on.’

‘Currently preparing to lose my s***,’ another tweeted, while someone else replied: ‘I am buckled in and ready for the ride of a lifetime.’

During a recent interview with Metro.co.uk, Sex Education costume designer Rosa Dias said that the ending for season three ‘is really quite interesting’.

‘Whatever happens in four, if it happens, wow – the writers have got a challenge. They’ve got a massive challenge on their hands,’ she said.

‘It will be really interesting to see if they do do four, what they’re going to do. It’s massive.’

Casting director Lauren Evans added that ‘we hope that it goes beyond three… and four and five’, stating: ‘As long as people want it, as long as the stories are there to tell.’

As her co-star and fellow nominee Emma Mackey applauded her, Aimee screamed in shock as she made her way to the stage, yelling: ‘What the hell?!’

During her acceptance speech, Aimee shared her admiration for the other nominees in her category, giving Emma a special shoutout and describing her as ‘the best scene partner and best friend’.

The first two seasons of Sex Education are available to watch on Netflix.

The Pact fans seriously impressed as Eddie Marsan steals episode 2 – but did you spot why?