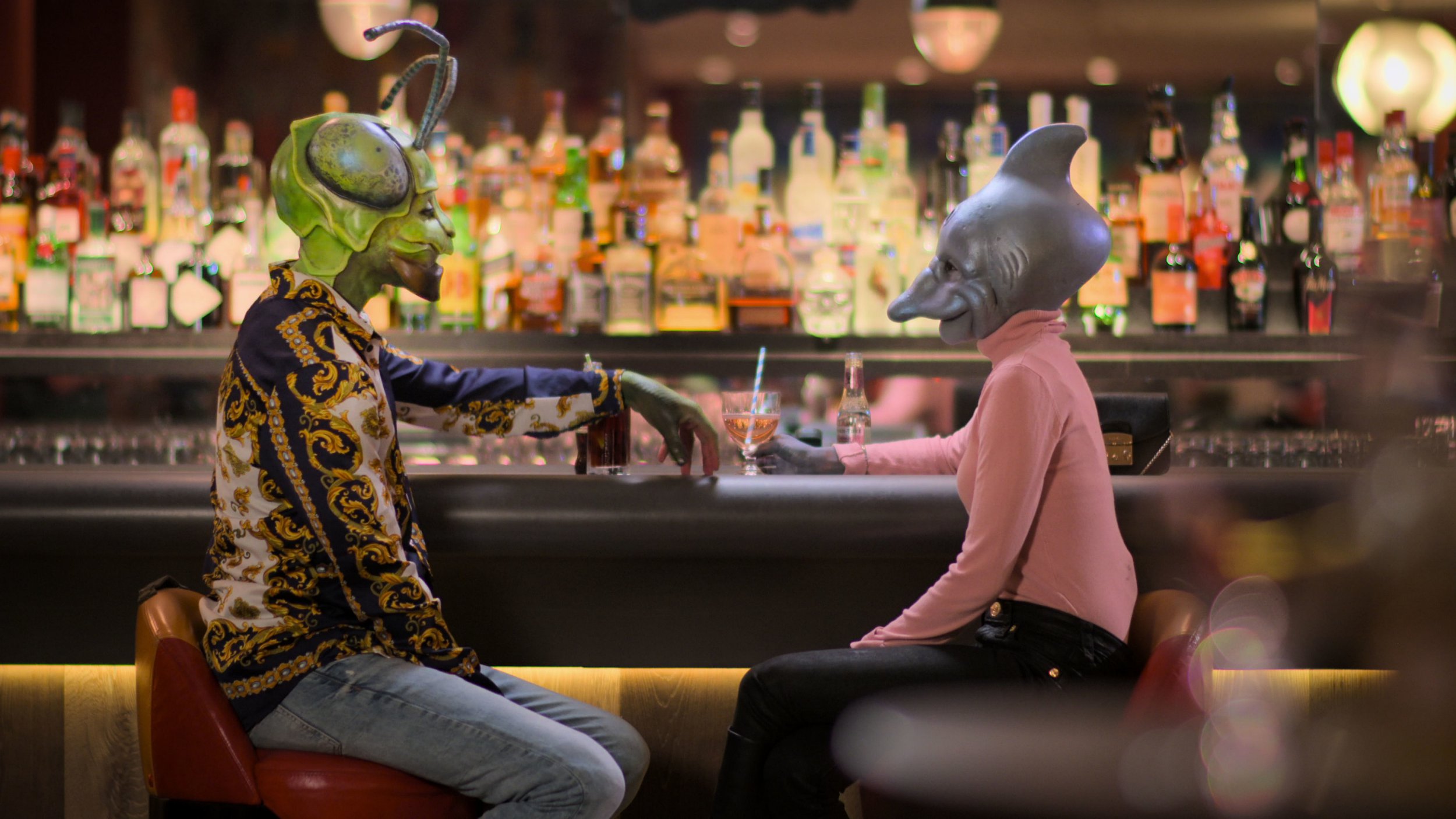 Netflix’s dating series Sexy Beasts could either be really cute or really strange depending on your stance.

UK viewers should brace themselves for something a little different from lounging around a villa in the sun or going naked in front of a total stranger.

As you can probably guess from the title, the series will be a whole menagerie of singletons looking for love, and no doubt bank a few awards season nominations for makeup and styling (if nothing else).

But how does this unusual, conversation-starting dating show David Lynch would be proud of work?

How does Sexy Beasts on Netflix work?

Sexy Beasts follows on from the BBC Three series of the same name, which aired for one season in 2014.

The daters are totally made over using make-up and prosthetics to resemble different creates, from an alien to a hammerhead shark to a devil.

They will only be given a chance to see what their potential love matches actually look like after deciding who they’ve taken a fancy to.

The singletons – all completely disguised, remember – get to know each other over a series of drinks dates. Each singeleton with have three potential matches to choose from.

After the dates it’s off to the Sexy Beasts manor where the chooser picks one person to eliminate. It is only then that their identity is revealed to the remaining singletons.

For the next round chooser is allowed to branch out for dates with the remaining people, and they can go where they want.

Back at the manor the singleton makes their final choice and finally gets to see what their love match looks like in the flesh. Will the spark burn brighter or fizzle out? And if they’ve made a deep connection, will looks matter?

MORE : Sex and The City reboot leaked script suggests Big is up to no good again

Love Island spoilers: Faye says she wants to MARRY Liam ‘next week’ as she falls hard for new boy – putting Brad at risk